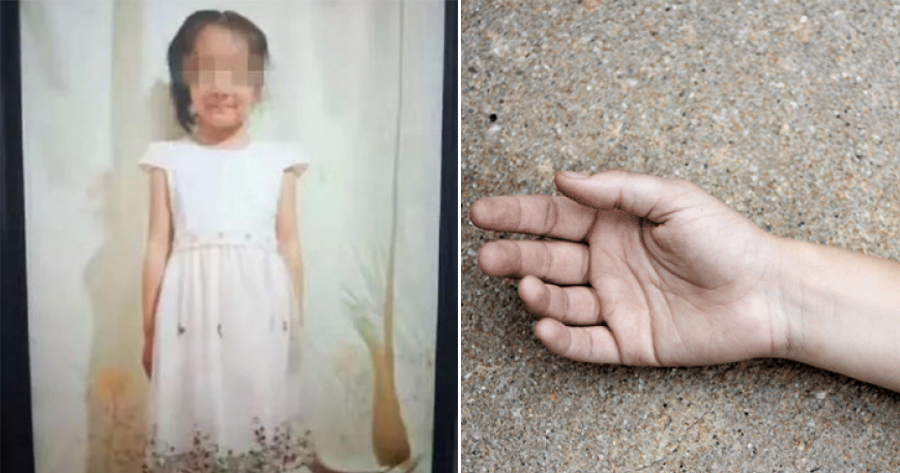 A six-year-old girl from northwest China was playing with her 12-year-old and 7-year-old cousins when she accidentally fell from a climbing frame and was knocked unconscious.

The 12-year-old boy was afraid that the girl, identified as Li, would wake up and tell his parents what had happened, so he hit her repeatedly with a wooden plank until she died. 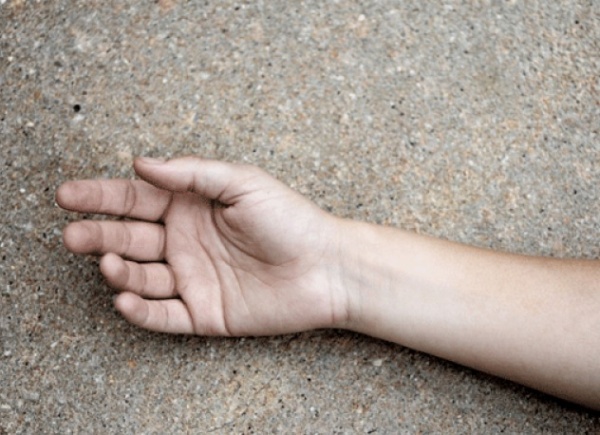 According to South China Morning Post, the girl’s family said that she had gone out to play with her cousins, who were regular playmates, on Saturday (13 July). However, they reported her missing when she did not return home.

The next day, the police found the girl’s body in a bag at an abandoned house owned by the boy’s family.

Li’s grandmother said that when her granddaughter’s body was found, there were many horrible injuries to her back and neck. She said the police confirmed the girl had been beaten but the weapon had not yet been found. 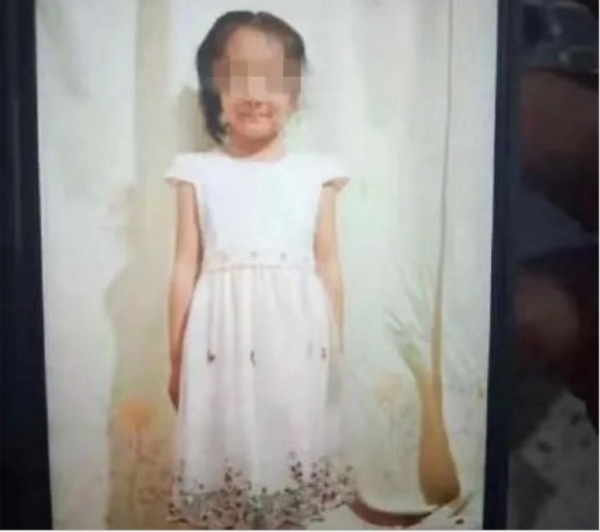 In a notice issued by the police in Yongning county in Ningxia region on Wednesday (17 July), it said that because the boy is below the age of criminal responsibility, the authorities will take no further action against him.

The police said that the investigation classified the case as murder and confirmed that the 12-year-old boy had in fact killed his cousin, but could not be charged with any offence because of his age.

Also read: 8yo Girl Bites Sexual Assaulter’s Tongue When He Broke Into Her Home & Forced Himself on Her