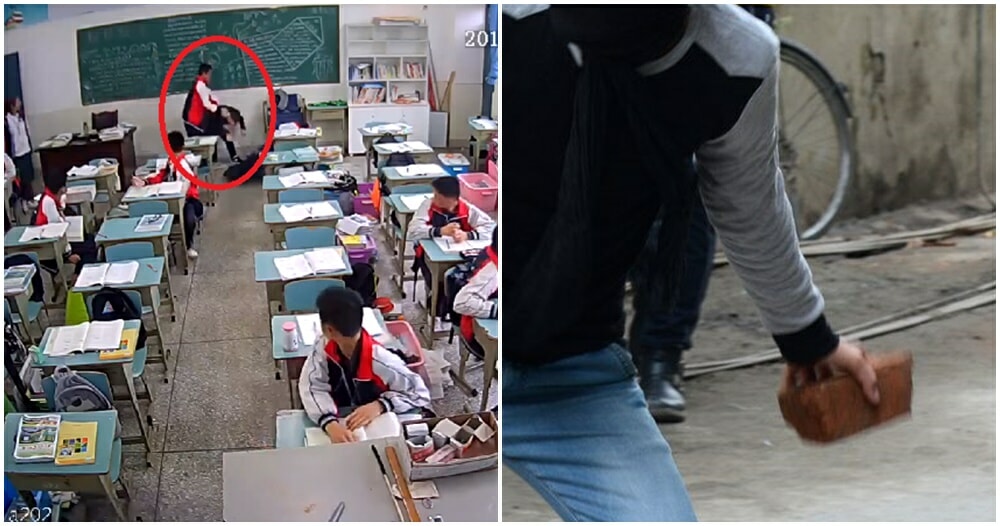 Teachers have one of the toughest jobs in the world. Especially when you have to deal with difficult students who break the rules all the time. But as much as we may despise our teachers for disciplining us, we should never respond with violence. 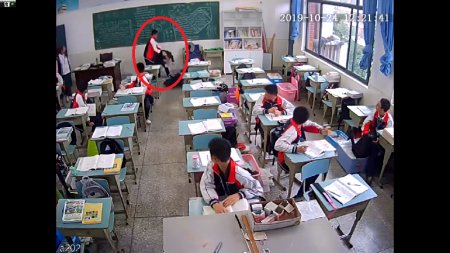 Recently, a teacher by the name of Huang Tao passed away when a 15-year-old student from Sichuan, China smashed his head with a brick 9 times because he was angered at being told off for driving illegally.

According to Sin Chew Daily, the teenage suspect known as Yan was driving illegally in school, so Mr.Tao reprimanded him. Infuriated at being disciplined, Yan followed his teacher from behind into a classroom and proceeded to hit his head repeatedly with a brick. 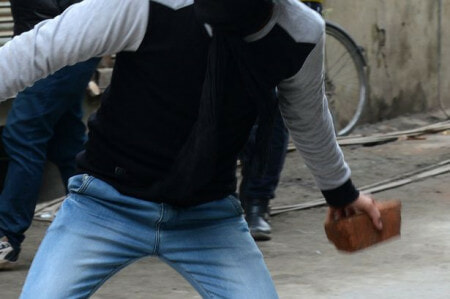 The incident, which occurred last October, caused Mr.Tao to fall into a long-term coma. His condition only worsened when he gradually grew nutritionally deficient with the severe damage taken to his head and lungs. As the infection began to spread to other areas of his body, Mr.Tao began to experience prolonged fevers and sadly passed away on 14th February 2020.

Mr.Tao’s wife took to social media to thank all the students and parents who reached out to send their condolences. He was reportedly “a good teacher, good husband and son.”

Teachers have lives of their own outside school. They have families and loved ones just like everyone else. They don’t deserve to have their lives taken for merely doing their job. Our thoughts and prayers are with Huang Tao’s family during this difficult time. 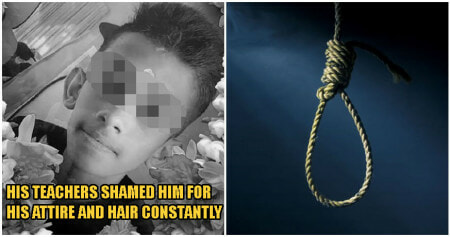