Earlier this week, the hashtag #JusticeForAudrey began gaining traction on Twitter after Indonesians were outraged over the horrific assault a 14-year-old school student in Pontianak recently endured last month on the 29th of March.

Audrey, whose cousin used to date one of the attackers, reportedly exchanged Facebook comments with one of the alleged assailants. Upset by this exchange, the girl along with 11 other friends went to pick Audrey up from her house to “have a chat”. However, the 12 girls then brought her to a park where they proceeded to violently attack her.

According to Tribun News, the 12 girls smashed her head against the road, kicked her in the stomach, and splashed her face with water. One of the attackers even tried forcing her finger into the victim’s vagina in an attempt to “take away her virginity”, injuring the girl’s genitalia.

After the 29th March incident, the young girl only informed her parents of the abuse she endured on Friday (5th April) due to threats from her attackers. Audrey was then admitted to hospital on Monday (8th April), where she is currently receiving treatment for her head and chest injuries.

According to Coconuts Jakarta, the girl and her family have already reported 3 of the 12 alleged attackers to the police and investigations are currently underway.

Meanwhile, Audrey’s story began to spread like wildfire on social media, with outraged Indonesian netizens using the hashtag #JusticeForAudrey to call on the authorities to take action against the perpetrators.

According to the South China Morning Post, the outrage over this was also due to speculation that the authorities wanted Audrey’s family to settle outside of court and protect the underage attackers from court proceedings.

A petition calling for justice has also garnered over 3.6 million signatures in just 2 days.

The outrage escalated further when videos of some of the perpetrators “chilling out” at a police station surfaced on Instagram, causing many Indonesians to believe that they do not show any remorse. Some of the underaged attackers have even had their identities exposed and shamed by angry netizens.

CRIME IS A CRIME.
as Indonesian I'm ashamed of our law. This will make another kids think it is ok to do such things as they won't be punished bcs they are just a KID and the police will consider their future. So what our law is for? Just some letters in a book? #JusticeForAudrey pic.twitter.com/50XedkUdwS

12 girls tortured, harassed and assaulted a 14 yo girl. Instead of helping the victim, the Commission of Child Protection decided to protect the criminals because their futures are more important than Audrey's. #JusticeForAudrey pic.twitter.com/ECFHic40ir

We hope that the authorities listen to the public’s demands and deliver a fair and just punishment if these perpetrators are found guilty. Meanwhile, we wish Audrey a speedy recovery from her ordeal.

Also read: 18yo Student Falls into Week-Long Coma & Dies After 19 Schoolmates Beat Him Up 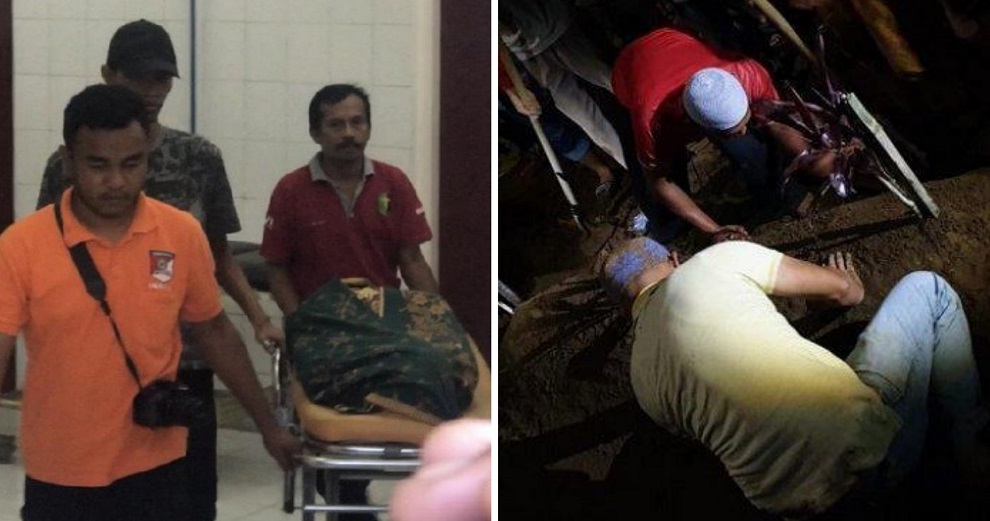