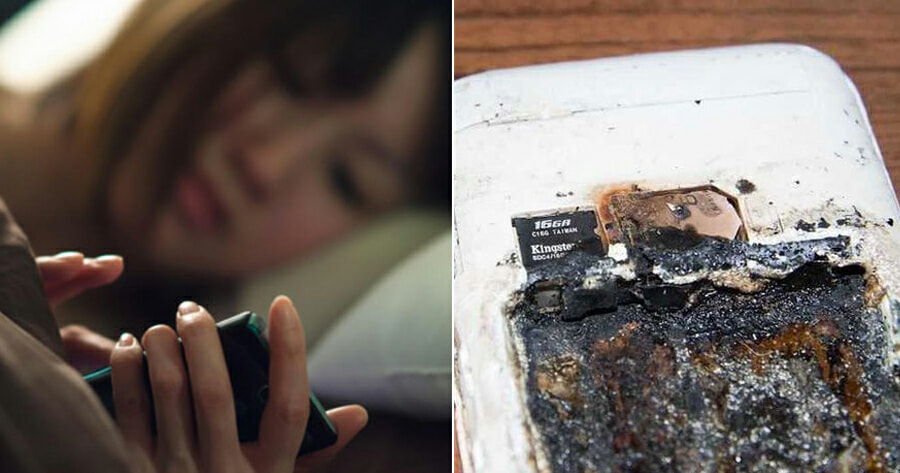 A 14-year-old girl suffered severe head injuries and died after her charging smartphone exploded near her head.

Alua Asetkyzy Abzalbek from Kazakhstan went to bed while listening to music from her phone that was plugged into an electrical socket, reported Daily Mail.

She was then found dead by her relatives, who called the paramedics and informed them about the tragic accident. 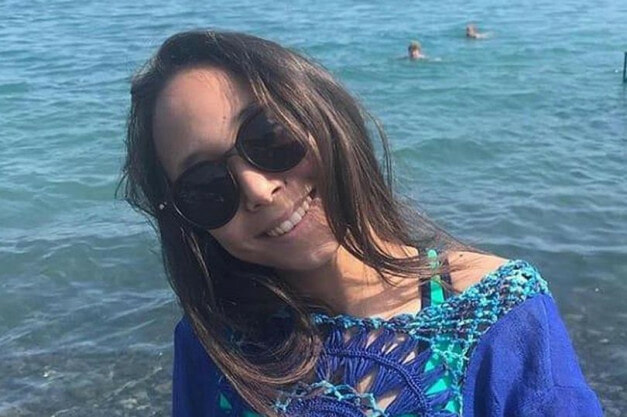 According to forensic experts, her phone battery was confirmed to have exploded early in the morning when it overheated from charging OVERNIGHT.

The brand of smartphone was not revealed. 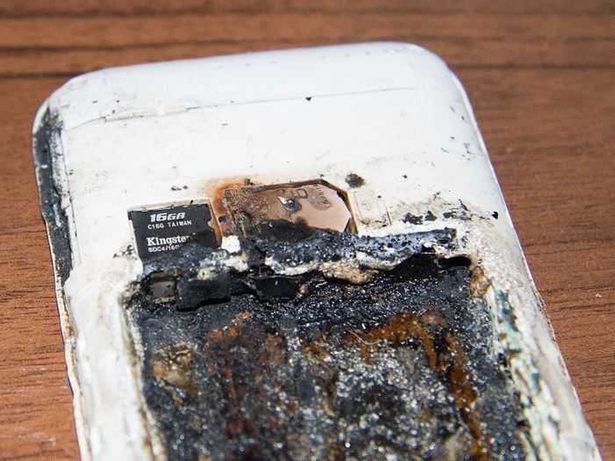 The girl’s best friend posted, “I still cannot believe it”.

“You were the best. We have been together since childhood. It is so hard for me without you. I miss you so much. You have left me forever.” 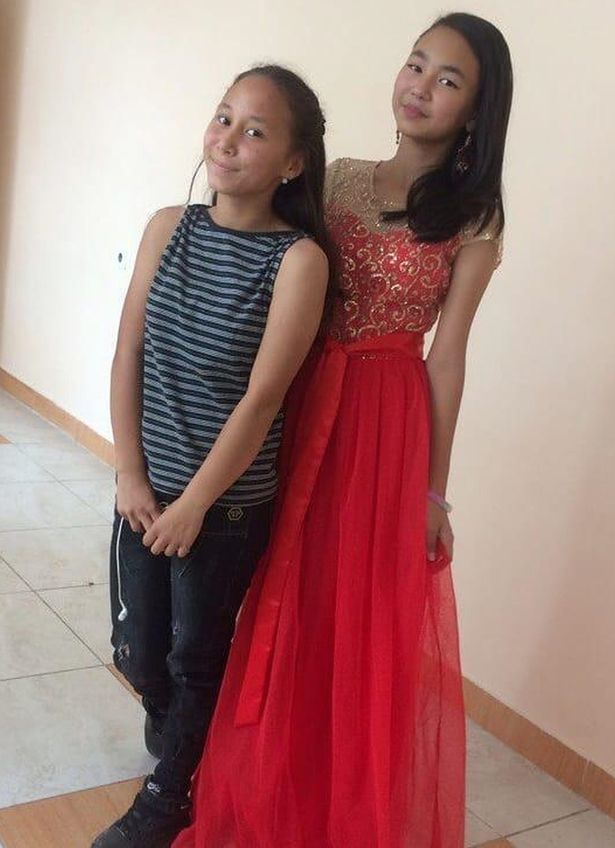 Accidents like this should be taken seriously as it could also happen to you. You might think that it’s ok as you’ve charged your phone overnight many times before and nothing ever happened to you, but the risk still remains.

So, I urge you not to charge your phone overnight, especially when you’re charging it near you, and it’s also best not to use it while it’s still plugged into the power socket.

Just recently, a boy was also found dead after his charging phone exploded while he was sleeping next to it. You can read all about it below! 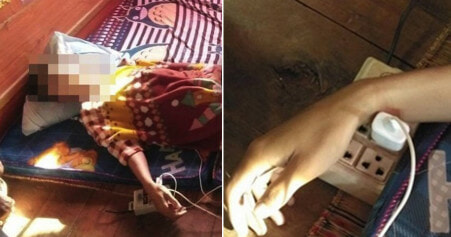