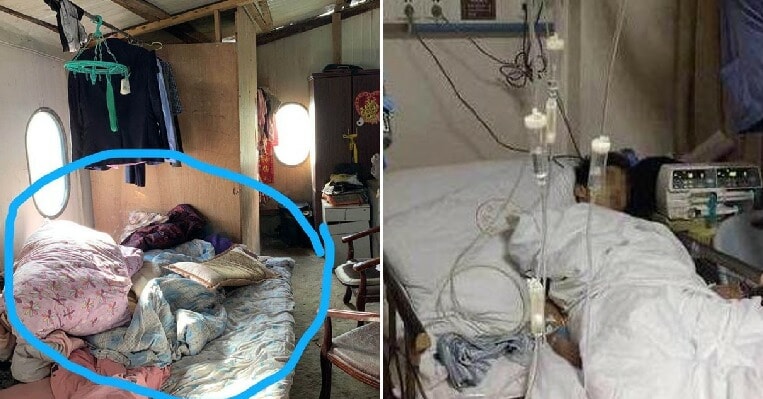 There are various forms of bullying, and using words to put someone down or tease them can just be as hurtful as using your fists. A 14-year-old student from Shanghai recently committed suicide by drinking pesticide after he was allegedly ridiculed by his classmates for being poor. 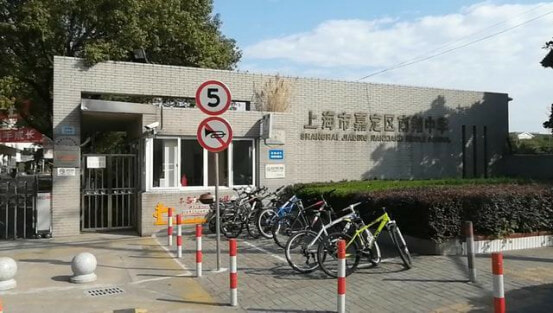 According to Sohu, the boy, identified as Lu Shijie, went home after school on November 14th. He was quiet and rather sad on that day as he was doing his homework. Later, his father received a text from Shijie’s teacher, who said that his son was not doing well in school.

So, the father went to talk to Shijie, who defended himself and said that the teacher was prejudiced against him. Apparently, on that day, he was playing with his classmates and it was his turn when his teacher came in. However, the teacher only reprimanded Shijie instead of everyone else, which was terribly unfair. 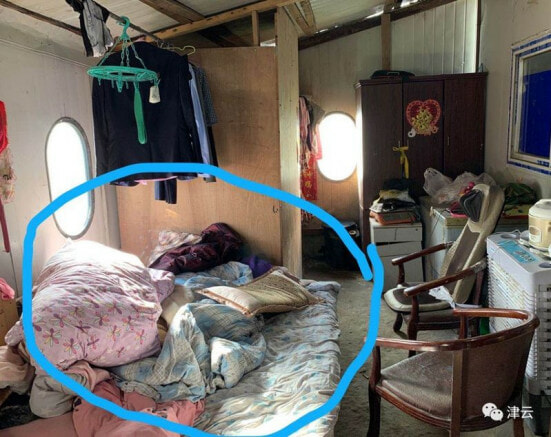 After telling his father about this, Shijie got very agitated and ran out of the house. His father chased after him but when they found Shijie, he was lying next to a half-empty bottle of pesticide that he had drank. Shijie was rushed to the hospital but sadly, after 24 hours of emergency treatment, he suffered from respiratory failure and passed away on November 15th at 9pm.

Shijie’s grieving father said that he was divorced from his wife, and he had sent Shijie to live with his grandparents at a farm. He needed to travel for work and their family did not have much money. Shijie was an introverted person who did not talk much about his problems with his family. He added that the teachers did not really care about his son, as he was not local and did not get good grades. 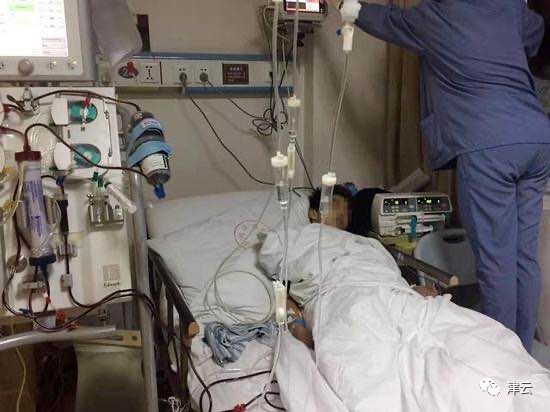 He went to the school to talk to Shijie’s classmates and was shocked to find out that his late son was frequently bullied by his peers. Some of his so-called friends would tease him about being poor and this had been going on for the whole semester.

These bullies would laugh at his clothes and tease him about his grandfather coming to pick him up with a tricycle. They also made up terrible nicknames for Shijie’s family members to provoke him from time to time. When the teachers visited Shijie in the hospital, he got visibly agitated as well. 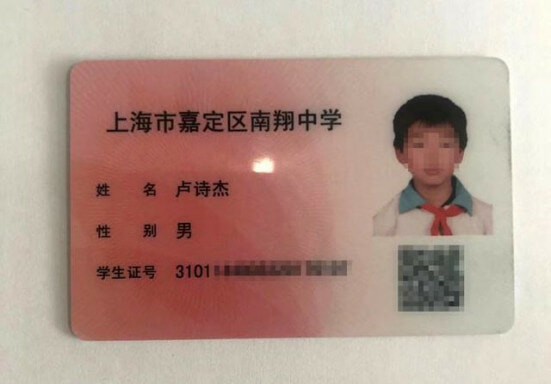 Meanwhile, the school denied rumours of bullying happening but refused to comment on the incident. They said that the matter was under police investigation and did not want to affect the investigation. 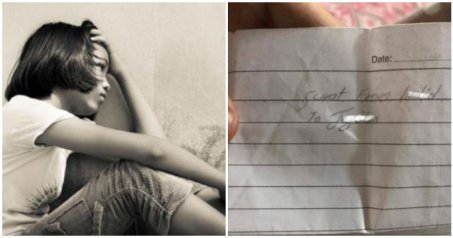