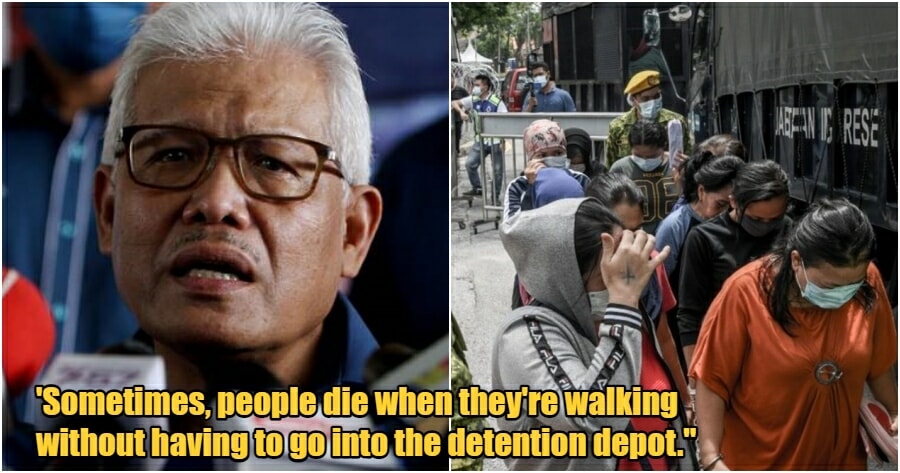 Recently, a report by the Indonesian NGO titled ‘Like In Hell’ claims that immigrants held at a detention depot in Sabah were subjected to brutal treatment.

South China Morning Post reported that a number of 149 detainees were dead in the span of 18 months alone and up to 260 people, including children, were forced to squeeze into windowless cells with only three toilet bowls available. 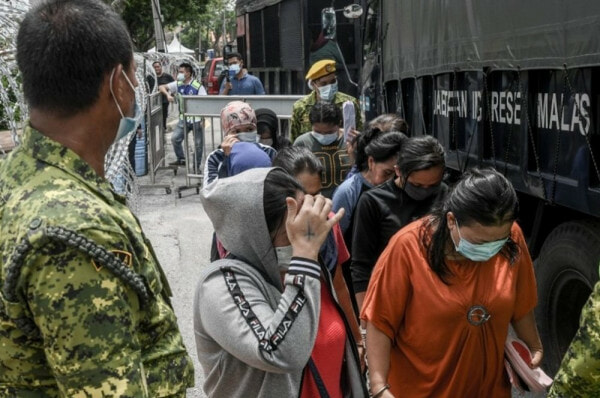 As if the condition was not bad enough, some detainees claimed that they were served dirty food & beverages.

Did the illegal immigrants really have to go through countless brutal treatments as reported in ‘Like In Hell?’

“People die anywhere at any time”

The Minister of Home Affairs of Malaysia broke the silence and responded to the allegations. Dato Seri Hamzah Bin Zainudin said that there are no hidden issues behind the reported deaths in the detaining depot.

According to Astro Awani, Hamzah also said that it’s impossible to predict a death that takes place at the depot as it is unforeseeable.

“If I know people are dying and ask them not to be put into the depot, then doesn’t that make me look great?”

He continued by saying that this shouldn’t have been an issue at all as death can take place anywhere at any time and death doesn’t just happen in the depots. 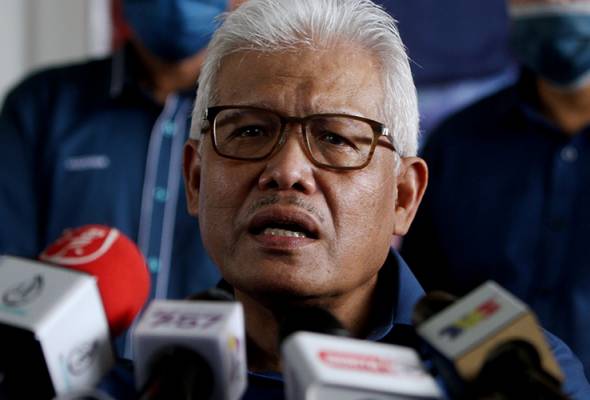 “Who do we blame if someone dies in the depot after he was caught for an offense?”

Hamzah then said, “Sometimes people die when they’re walking without having to go into the depot.”

He assured the people that the immigrants were arrested for the offence that they committed and they are expected to go through the same process of law.

The high number of deaths in the depot in less than two years certainly raises a lot of questions, but does the response from the Minister of Home Affairs clear up the air for you? 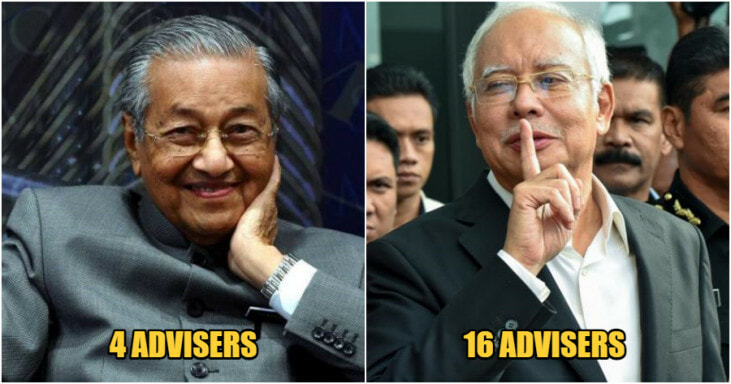