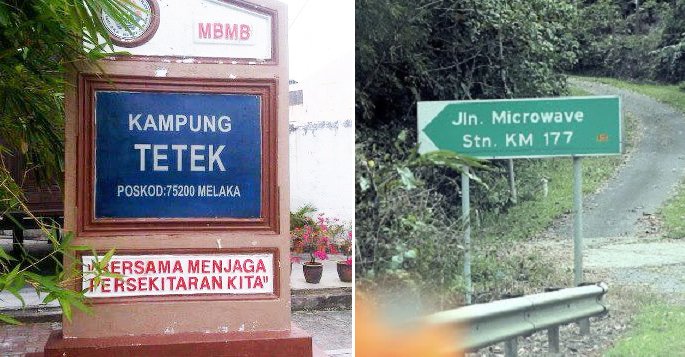 Malaysia is a really special place. We have some very special food and travel destinations we can proudly boast about.

But at the same time, we’ve also got some really UNIQUE names of places too, such as these super ridiculous ones that are all located in Malaysia!

‘Dry Boobs Village’ sounds like a kinky place but in reality, they actually got their epic name from the dried up mines all over the area. 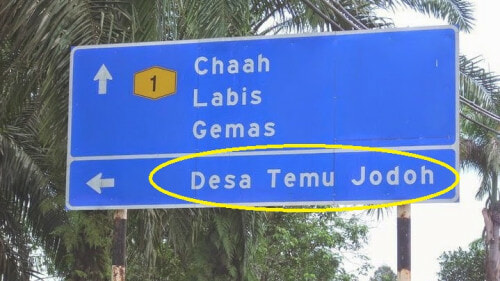 If you’re desperately looking for a partner, perhaps traveling to this little town in Johor might reward you with the love of your life.

‘Berjuntai’ translates to dangle and ‘batang’ is a slang term for… you know what lah. Unfortunately, the name Batang Berjuntai has since been changed to Bestari Jaya. We wonder why though 😉 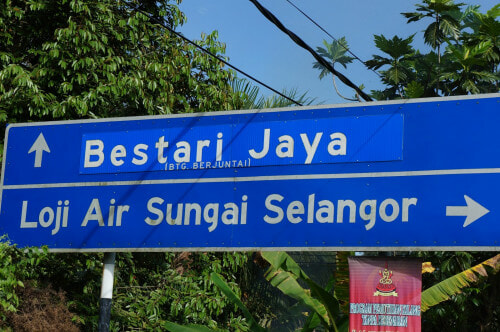 But seriously! WHY WOULD ANYONE CHANGE THIS NAME THOUGH? Its like the best name ever! 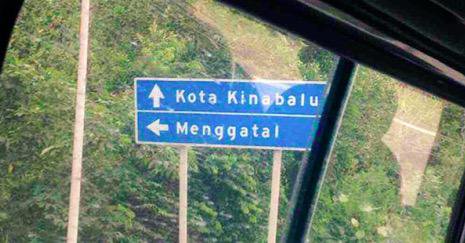 Can you even imagine the response you need to tell someone if you were born here? 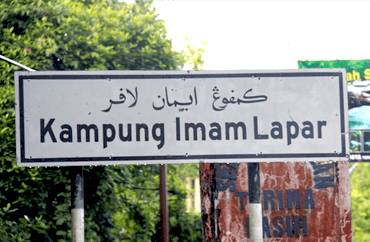 This little village in Terengganu houses one of the hungriest Muslim priests ever (or so the name indicates). But of course, mad props to these peeps during the fasting season! 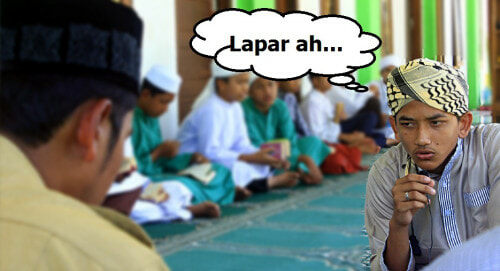 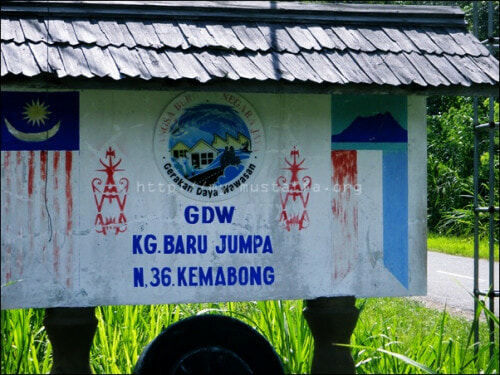 Although this village in Sabah was founded a long time ago, the name makes it sound like it was just recently discovered. Perhaps that’s the magic of this kampung…

Seriously tho, who cares about being creative anymore? XD 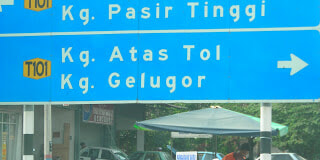 source: write at the death 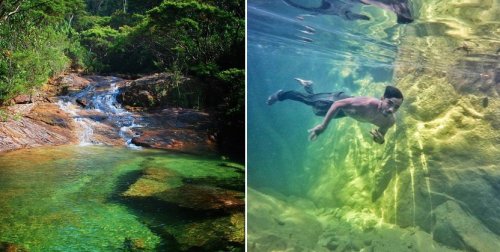 This is one of the most beautiful rivers in Malaysia but it is extremely difficult to get to this gem. Maybe they named the river after the people who were insane enough to trek all the way to reach it. 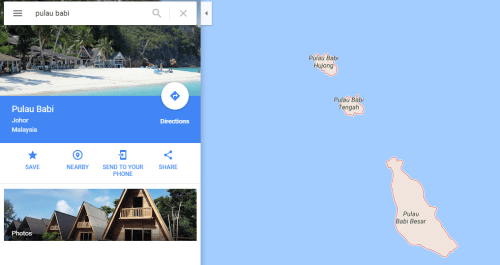 This group of islands is probably some of the most haram islands in Malaysia. Even mentioning the name itself is like cursing already! The three babi islands are located near Mersing, Johor with quite a number of resorts housed by each of them.

It is said that this island got the name from the numerous wild boars that roamed the island before man inhabited the place, but currently there are no longer any.

Unfortunately for this epic yet haram place, the name has also been changed to something… more boring, like Pulau Besar. Ugh!

This village in Negeri Sembilan is probably the crappiest place ever. Kidding, I’d love to be born here. Imagine the best comeback when someone calls you ‘a piece of shit’!

‘Boobie Village’ must be every man’s dream place to live in because… boobies! Need we say more? 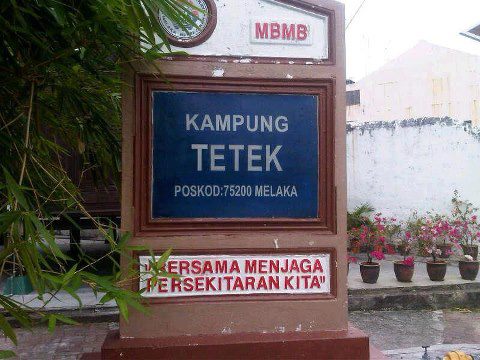 Don’t be jelly of this place just because its name is cooler than your town. This wobbly district is located at the northern part of Kelantan, which also borders Thailand. 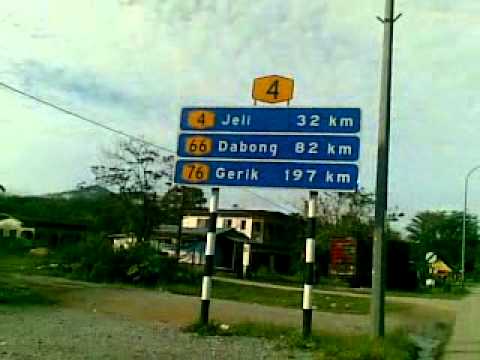 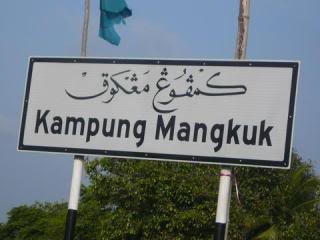 One word to describe this place: EPIC! A field of male genitalia sounds bloody scary! I honestly hope that this district in Perak doesn’t have any such fields. It’ll be hard to walk around (pun not intended), just sayin’. 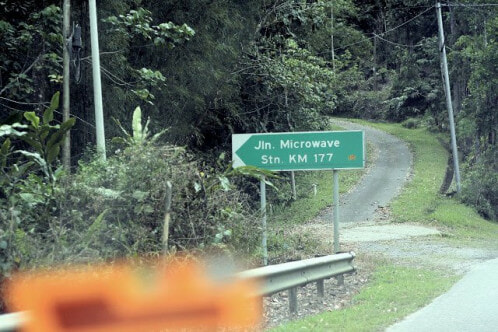 Located along the road between Kota Kinabalu and Sandakan, we’re not entirely sure how someone decided to name a street microwave either!

Also read: 10 Things Malaysians Used to Do in Primary School That Made No Sense 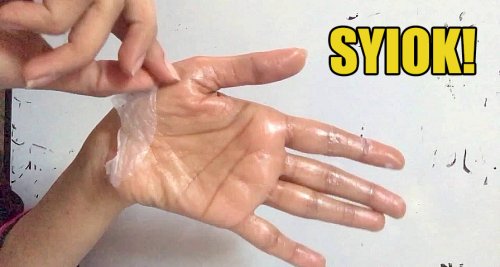