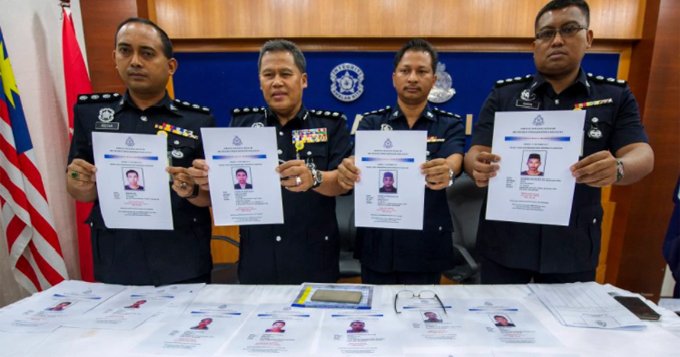 Keep your eyes peeled when you’re out and about, everyone! The Kelantan police have just held a press conference on October 11 where they released photos of 13 criminals who are deemed to be the state’s most wanted criminals as police have been hunting for them for more than three years. They are also the most dangerous!

According to NST, nine of these criminals are wanted because of their involvement in firearms possessions while another three are involved in murder cases. Meanwhile, one of them is wanted for a kidnapping case.

These are the three individuals wanted in connection with murder: 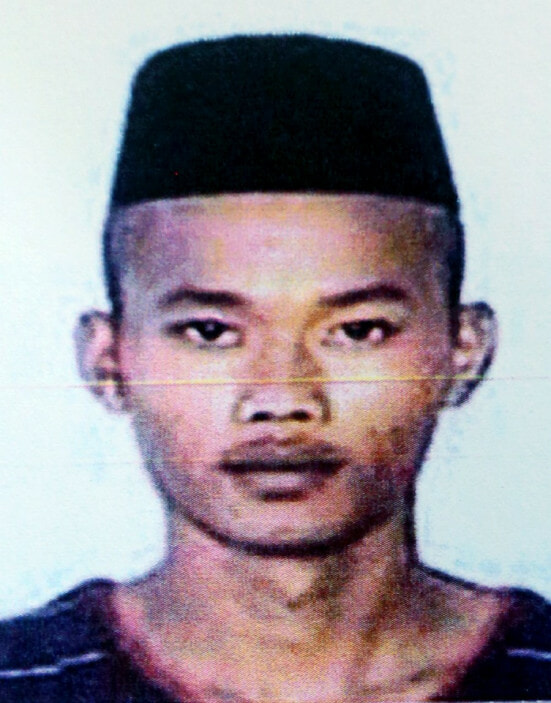 Nickname: Keri Pok Jeng (Believed to be a hired killer) 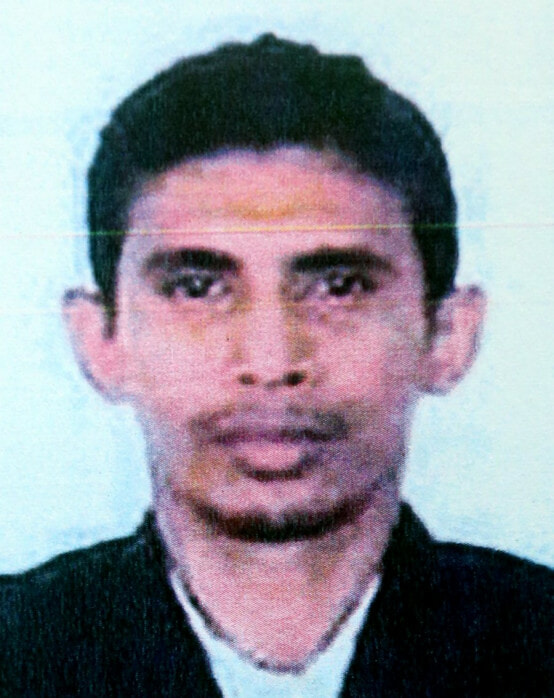 Meanwhile, these are the men involved in kidnapping: 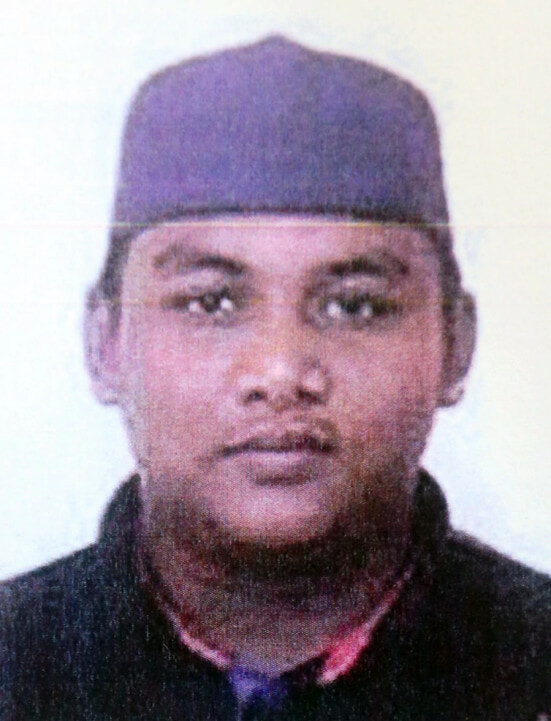 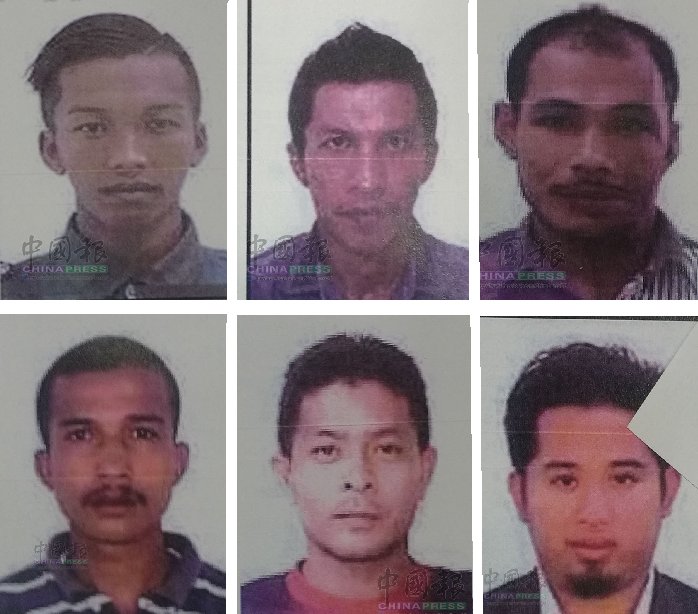 However, these 13 individuals are just a small number among the 800 criminals that are currently on the Kelantan police’s wanted list. Whoa, that’s a lot!

State Criminal Investigation Department chief Assistant Commissioner Mohamad Fakri Che Sulaiman said, “The 13 are among 800 people in total sought by state police. Out of the number, 264 have been arrested and we are still searching for the rest. These 13 are deemed the most dangerous criminals as they were involved in major crimes.”

He added that these 13 people are believed to be in constant movement in the country but are talented in changing their faces to avoid police detection.

Don’t make citizen arrests, just go to the nearest police station if you happen to spot any of them!

Also read: Malaysian Shares Sad Tale of How a Straight-A Student Became a Criminal Due to Drugs 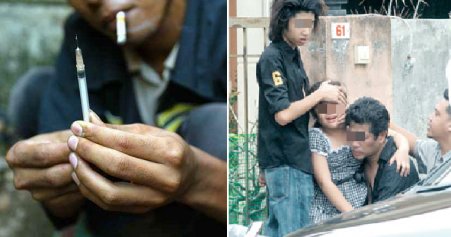