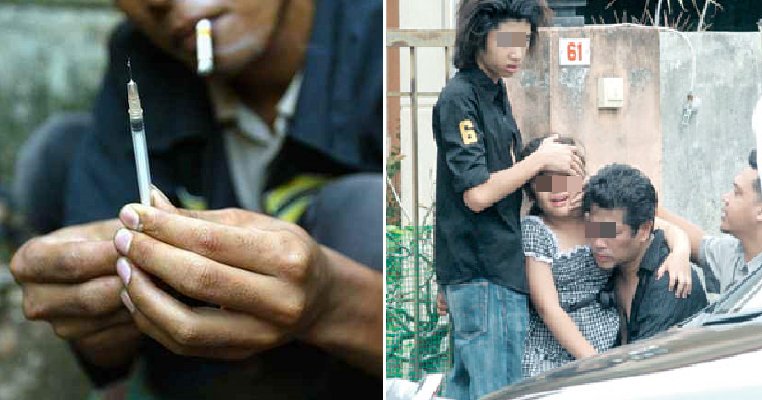 The revelation of the culprits behind the tahfiz school fire case has shocked the nation after it was revealed that they were just young teens. Most of them were school dropouts with disciplinary problems from broken homes and tested positive for drug abuse. 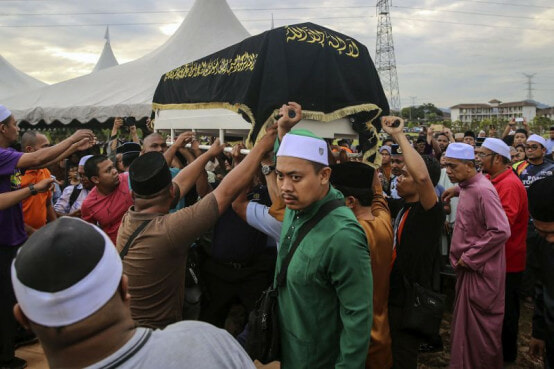 While many have been calling for severe punishment of the juveniles, a netizen provided an insight into a similar young man’s life that had turned awry in a Facebook post and deduced that sometimes, circumstances in life would get you down. She had reportedly personally treated a suspect in a murder case back in 2009 where things could have turned out so differently.

“I was reminded of an old case that took place eight years ago when I read about the tahfiz school fire. I was just a trainee but at that time I received a patient in his early 20s who came in with both of his arms hacked by a machete. There were about 10 deep lacerations on his arms as the half unconscious man came in accompanied by the police.” 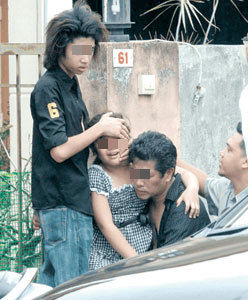 “That was the first time I had seen such terrible wounds so I was pale and frightened at the sight of it. According to the police, they said that he was caught when he broke in to a home and during the process of robbing the house, he brutally killed the wife, a child and the maid. However, the husband came home before he could escape and he taught him a horrifying lesson.”

After knowing the gruesome circumstances, she was shocked but decided to take a closer look at him. Now, we all have stereotypes of what a criminal would look like in our mind. Nevertheless, she said that he looked clean and smart, nothing like how you would expect a criminal to be. Never judge a book by its cover! Apparently, he was a drug addict and before he committed that horrible crime, he had taken 16 ecstasy pills. In his intoxicated state, he had inadvertently killed the three innocent people in the house just because he was looking for money to feed his drug habit. He had finished a whole month’s salary in two days just to buy drugs. Stay far away from drugs, kids!

She continued, “I got to know more about his life history when the young suspect was warded. Apparently he had a bright future before him as he was an excellent scholar. He had even scored 10 A’s in his SPM and was offered a spot in a medical school. Unfortunately, it was at that time that his parents divorced and this influenced him badly. He got addicted to drugs and stopped studying.” 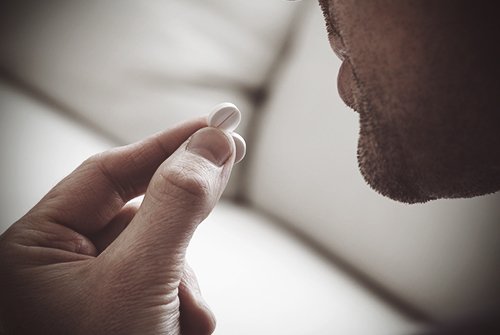 No relatives would come to visit the suspect and the hospital had a hard time trying to reach any of his kin. She also said, “As parents, we should try our best to control our children and guide them to the right path. We are their role models and should check ourselves as parents. Stop blaming other people for your mistakes.”

She ends her post saying, “Every time I think of that youth I would feel tearful because he could have had a bright future but it all came to an end because of a broken family and poor choices in life.”

Make the right choices, people and stay away from harmful drugs because it can bring dire consequences! 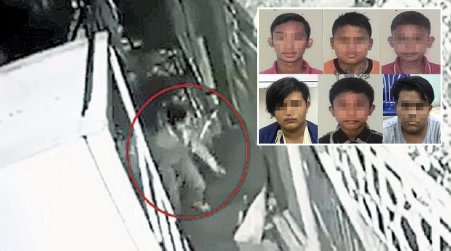