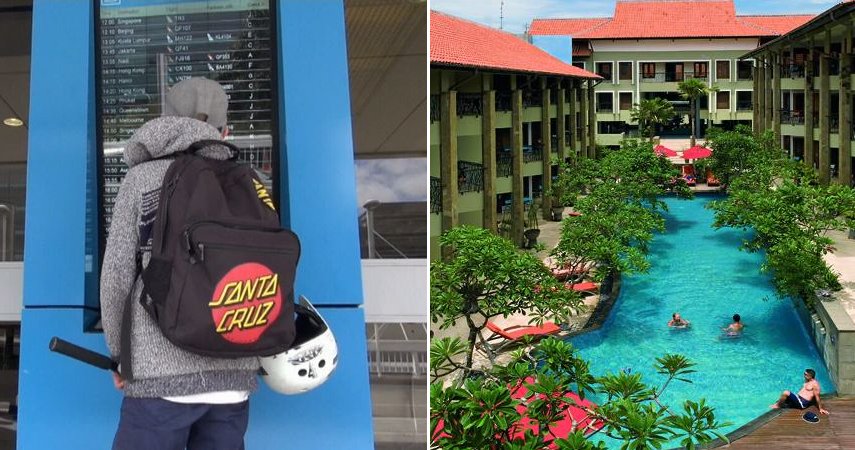 Remember when we got angry at our parents because they wouldn’t allow us to do something we wanted to do? We would contemplate running away because we were mad, but the most we could usually do was run away into our rooms. For this 12-year-old Aussie boy however, he wanted to go to Bali, and by hook or by crook, he was going to get there – even if it is against his parents’ will.

Drew, a pseudonym, stole his parents’ credit card and bought himself a flight to Bali, Indonesia following an argument with his mum, reported The Guardian. So brave! 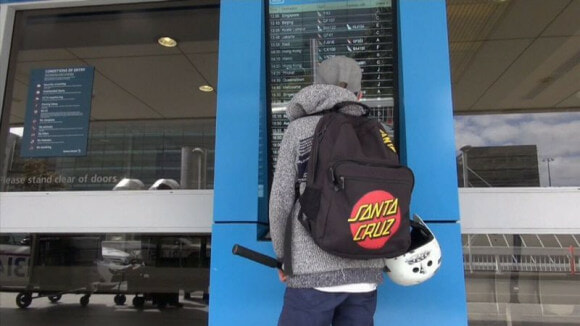 Initially, he asked his mum if he could go to Bali but she refused his request. Hence, the rebellious tween decided that he would go on an adventure of his own by purchasing a flight ticket from an airline that allows 12-year-olds to travel unaccompanied, Jet Star, and a hotel room at All Seasons Hotel. Boy’s got taste!

So, on the day he was going to fly to Bali, Drew lied to his family about going to school and rode his razor scooter to the nearest train station to travel to the airport. Once he reached the airport, he then boarded on a flight to Perth using the self-service check-in terminal. He later boarded another flight that was headed to Indonesia but, before that, he was interrogated at the Perth airport.

“They just asked for my student ID and passport to prove that I’m over 12 and that I’m in secondary school,” he said.

Now, if you think this is where he got busted; no, he didn’t.

In fact, the Guardian Australia had confirmed that the boy had indeed travelled all the way to Bali all by himself. This boy is the real MVP!

“It was great because I wanted to go on an adventure,” he said.

Once he arrived in Bali, he checked in to the hotel and told the staff that he was waiting for his sister to arrive. 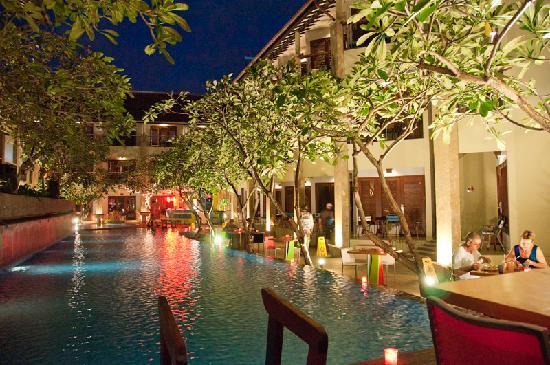 FYI, Drew has been to Bali plenty of times with his family on their annual family vacay, so he’s familiar with the place.

While Drew was ‘partying’ in Bali, his family was shocked when his school reported that he was absent for the day. Immediately, they went on a frantic search for Drew. A while later, they discovered that he had actually gone to Bali, so his mum flew there to bring him back home. 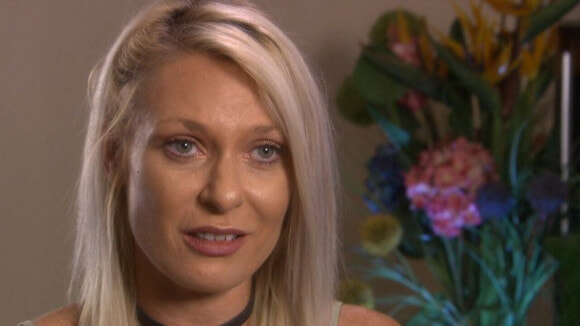 “Shocked, disgusted, there’s no emotion to feel what we felt when we found he left overseas,” she explained.

All in all, Drew reportedly spent about 8,000 AUD (approx. RM23,800) on his little-but-not-so-little expedition. That’s a lotta money!

Well, it’s no doubt that Drew has some street smarts, but stealing his parents’ credit card and using it lavishly is very irresponsible. Plus, even though he may know Bali like the back of his hand, going there alone without adult supervision can be dangerous since anything could have happened!

We sure hope Drew learns his lesson from this and doesn’t repeat the same thing twice! 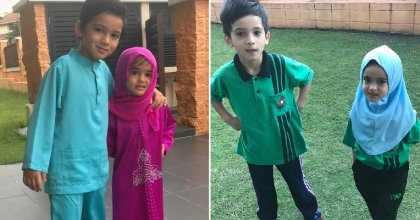