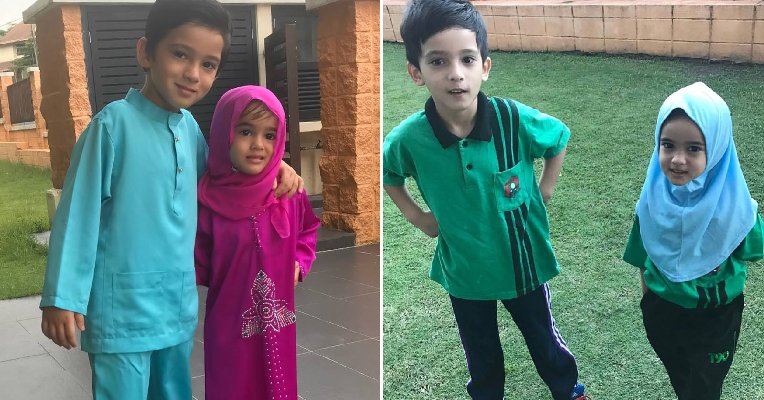 This is really scary! A parents’ greatest fear is probably their children getting kidnapped or lost. The parent and guardian of two young siblings experienced their worst nightmare when, Raheel Khan, 6, and his sister Aleya Reyhana, 4 were kidnapped from their Petaling Jaya kindergarten. 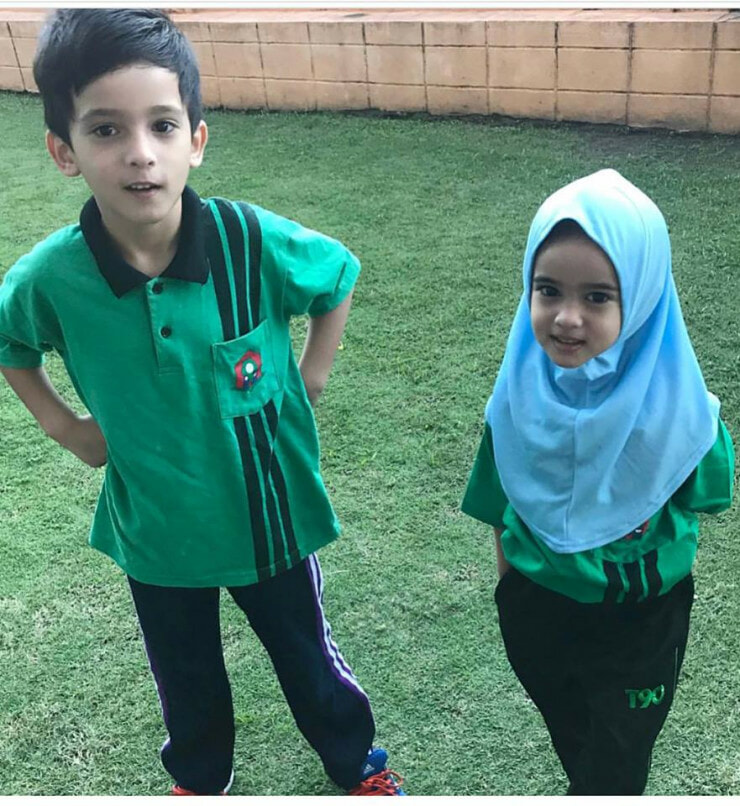 According to NST, both of them were at the Section 16 kindergarten as usual on March 8. However, when their aunt, who did not want to be named arrived at the kindergarten to pick them up, she was shocked to find that her niece and nephew weren’t at the place.

When asked, it was discovered that three unidentified individuals had arrived at the kindergarten to take the kids. One of the suspects, who was a woman went to the kindergarten at around 9am and told them that they had to get Raheel and Aleya for a scheduled medical check-up. 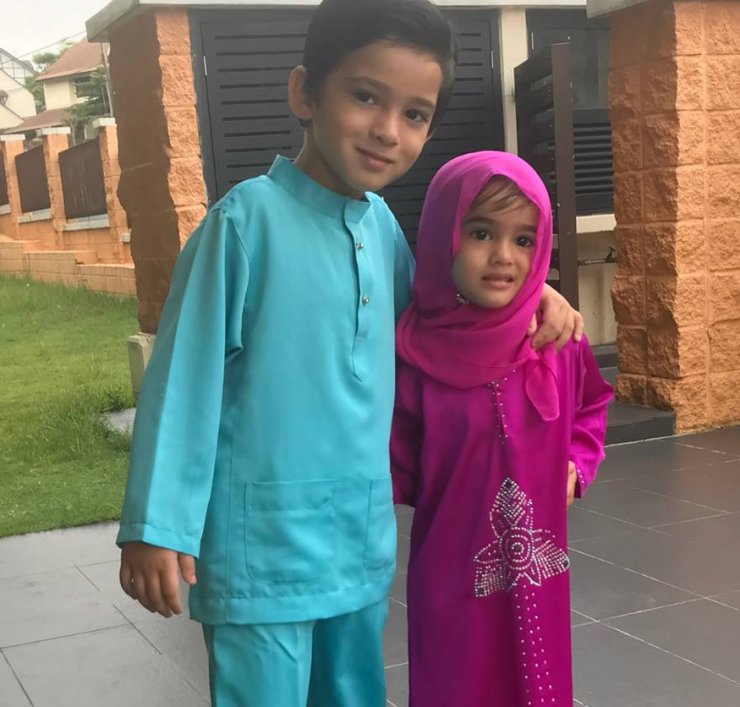 A post on social media about the missing siblings went viral on Facebook as it implored the public to keep a lookout for the children. The status said that both of them were believed to have been taken away in a white MPV with two men and one woman on that day.

A police report has been lodged and Petaling Jaya District Police chief Assistant Commissioner Mohd Zani Che Din confirmed that they are currently investigating. They suspect that the children knew who their kidnappers were, Astro Awani said. 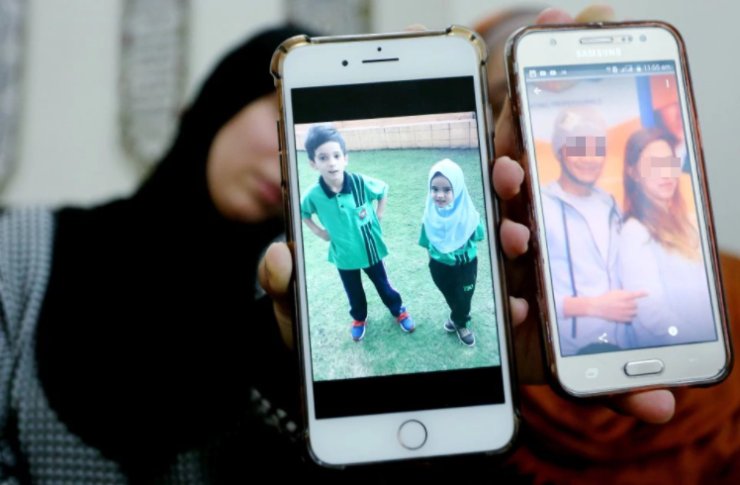 In the most recent update of the case, Berita Harian reports that both of them had been taken away by their biological mother. Based on their investigations, they confirmed that the women who had kidnapped them was their mother, who told the kindergarten that she would be bringing them back in an hour.

The police said that they are currently trying to locate the mother to assist with investigations. If you have any information about the children, please contact the police.

Hopefully the children will be safe and sound! 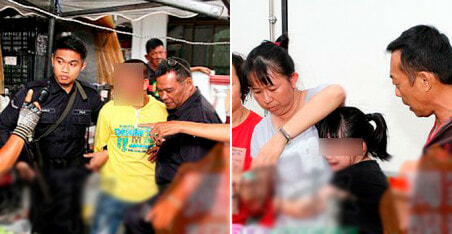