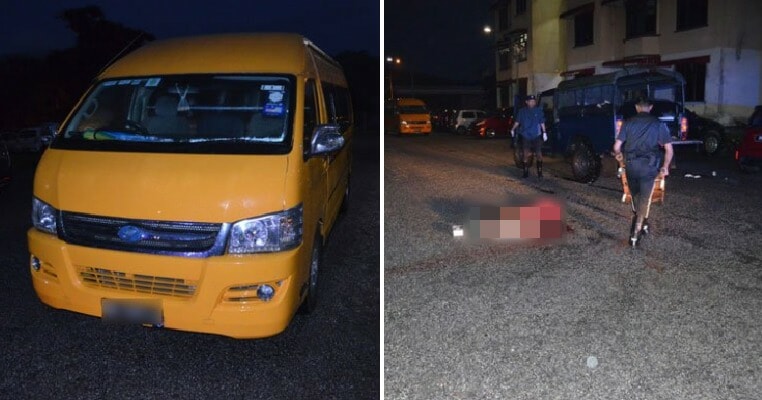 Accidents can happen anytime but sometimes, this can be prevented if we are a little more alert and careful. Yesterday (April 4), a 10-year-old girl died due to an accident with her mini school bus as they were dropping her off at her house. This incident happened at one of the flats in Rawang, Hulu Selangor at around 6.30pm, according to China Press. 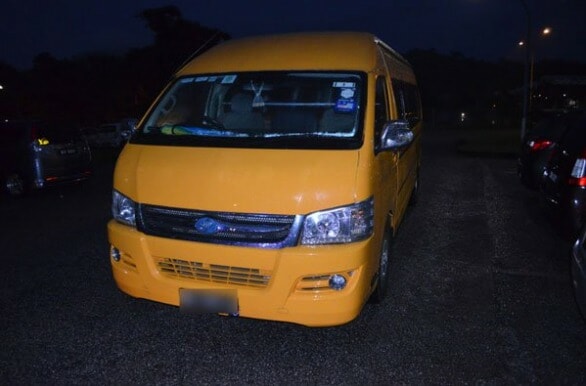 The bus driver had picked up the girl from school and had just dropped her off at her home in Hulu Selangor when tragedy struck. The little girl had alighted from the mini school bus and walked to the front of the vehicle but the driver did not notice that she was standing there.

As the 56-year-old driver stepped on the accelerator to leave the area, he crashed right into the little girl and caused severe injuries, which killed her. A police report was made and when the authorities arrived, they confirmed that the girl had succumbed to her injuries and pronounced her dead at the scene. RIP, little girl. 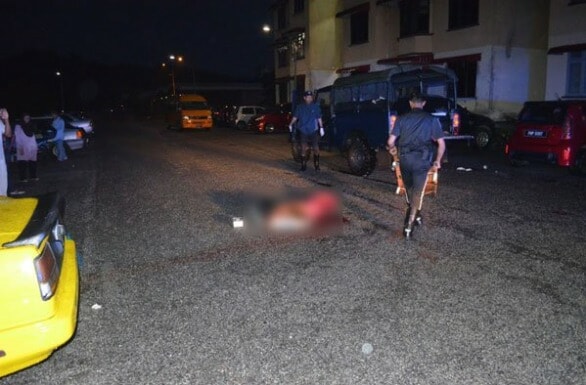 The vehicle and the bus driver did not sustain any damage or injuries. The victim was sent to the hospital for post-mortem and the police are investigating the incident under Section 41 (1) of the Road Transport Act 1987 for causing death by reckless or dangerous driving.

Netizens were furious over the accident, with some of them blaming the driver for being negligent while others said that parents should warn their kids about dangerous places to stand when they are on the road. Some places could be blind spots for drivers and they might not be able to see a tiny kid standing right in front of their vehicles. A few netizens also suggested that front cameras should be installed in front of the buses to prevent any untoward incidents.

What do you think of this accident? Let us know in the comments section! 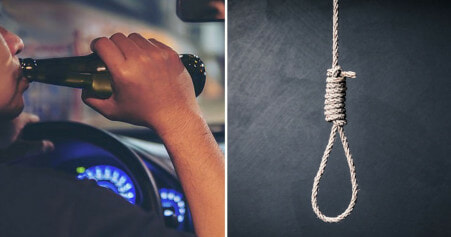