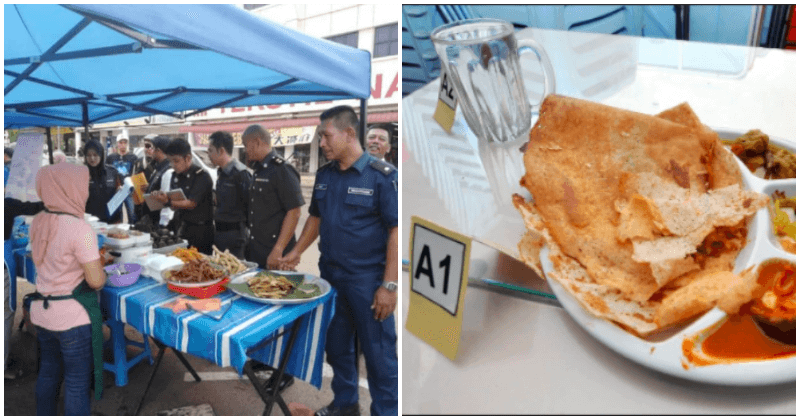 At least 102 people have been arrested all over Johor for not fasting in a public area by the Jabatan Agama Islam Negeri Johor (JAINJ) as crackdowns continue to catch those defiling the holy month of Ramadan.

JAINJ Syariah Enforcement Division Principal Assistant Director Halid Sono told Sinar Harian that they were given various excuses ranging from tummy aches to gastric problems when asked why they chose to eat in public.

The men were arrested under the Syariah Criminal Offences Enactment 1997 Section 15(b).

All those arrested were males aged 18 to 55 found eating in restaurants in various locations all across Johor, while one was arrested in a car at a construction site.

9 others were arrested under the Syariah Criminal Offences Enactment 1997 Section 15(a), where they were found selling food, drinks, cigarettes and other consumables to Muslims. Suspects of selling were given a letter to attend a trial at the Pejabat Islam Daerah where an official recorded report is taken. Arrest warrants are issued for those who do not show up accordingly. 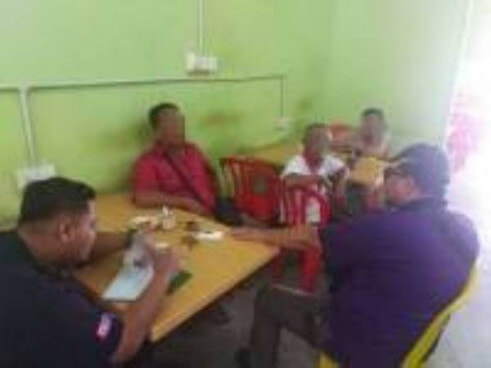 Netizens have since voiced out their opinions on the arrests, baffled and questioning why they would eat in public considering they could just eat at home or in a private location if they were unable to fast.

This comment reads: “If you’re hungry because of gastric or work that requires heavy lifting, just break your fast and eat, no one will bat an eyelash but just don’t do it in an open space which is why you were caught..eat at home or even at your work place, you’re already not fasting why would you also disrespect others who are, even people of other religions have enough respect to not eat in front of a Muslim.”

Others encouraged authorities to fine and close down eateries that open early, adding that they are considered to be encouraging people to break their fast.

This comment reads: “Ambush all stalls selling food as early as 11am who encourage people to break their fast. Ramadan season will push sales they say. There’s one in front of the factory at Taman Bukit Kempas.”

Hang in there, everyone. Only a week and a half left to go. 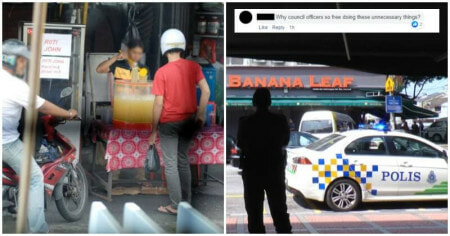