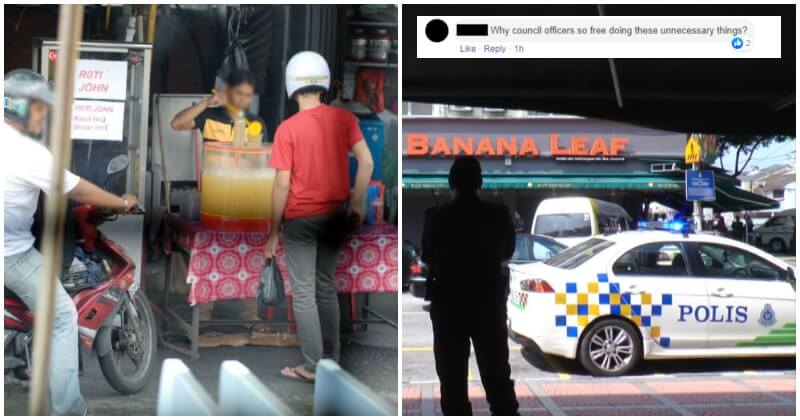 The Segamat Municipal Council (MPS) has come under fire from netizens for allegedly neglecting their responsibilities towards the community, as reports revealed their current operation to catch Muslims who do not fast by going undercover as cooks, waiters, restaurant staff and food stall operators. 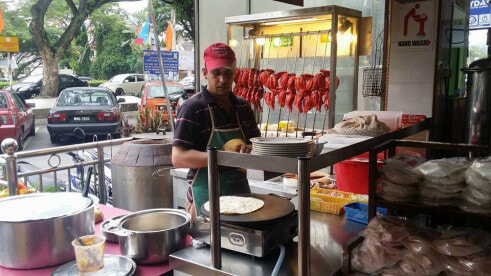 He also mentioned that the MPS has specially selected officers with dark skin and certain accents in order to pass as Indonesians and Pakistanis, and to make their performance more convincing.

While the MPS was worrying about how to blend in as restaurant runners, netizens didn’t hold back on their opinions on the operation.

Some questioned the MPS’ role in the operation, pointing out that policing Muslims shouldn’t be their job as that falls in the jurisdiction of the religious authorities.

Others pointed out that there are more important things that the MPS should be focusing on.

But most of their opinions can be summed up in one word alone – wasteful.

The community has spoken and it’s now up to the Municipal Council of Segamat to decide if they are willing to play their part.

Also read: KL Man Gets Angry at Staff in Fast Food Joint for Slow Service Even Though They’re Fasting