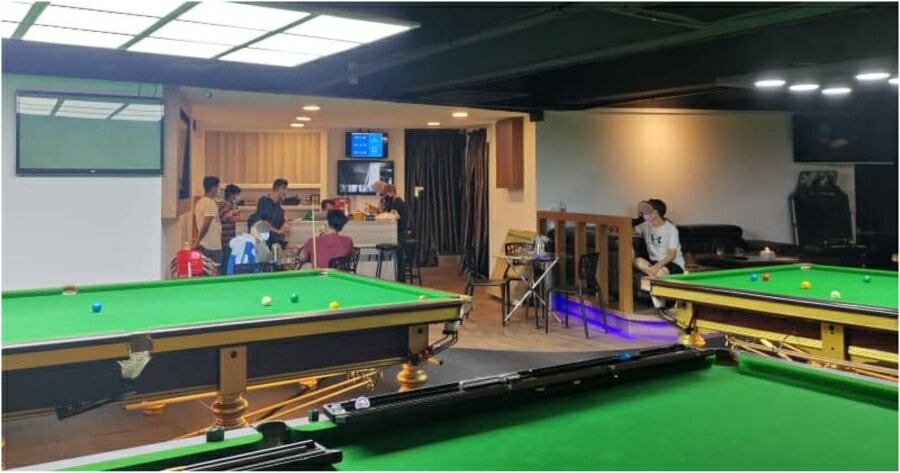 10 individuals, including the supervisor of an entertainment centre, were arrested after being suspected of violating the standard operating procedures (SOPs) of the Movement Control Order (MCO 3.0) in an operation at Taman Bukit Indah, Johor.

During the raid, 10 men, aged 18 to 40, were arrested after playing snooker at a business centre without a license. The snooker centre just started its operations last April.

According to Kosmo!, Iskandar Puteri District Police Chief, Assistant Commissioner Dzulkhairi Mukhtar said that they were all fined a total of RM23,500. 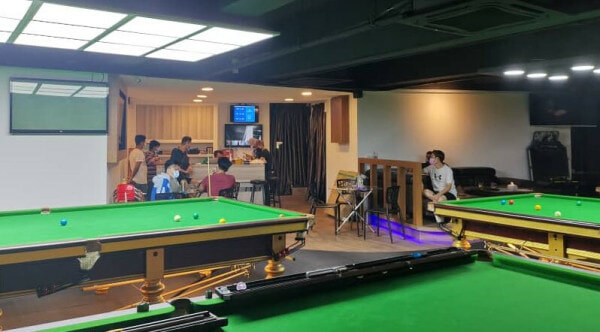 “A team of Iskandar Puteri District police raided the premises suspected of running a snooker business without a license during the MCO period. All 10 individuals who were in the premises were also found not wearing face masks or practising physical distancing,”

“They have committed an offence under Regulation 16 (1) of the Infectious Diseases Prevention and Control Regulations (PPPDPPB) (Measures in Infected Area 2021),” he shared.

The nine patrons were each fined RM1,500 while the supervisor of the premises was compounded RM10,000. According to Utusan online, a background check was conducted and two detainees were discovered to have a history of criminal records. 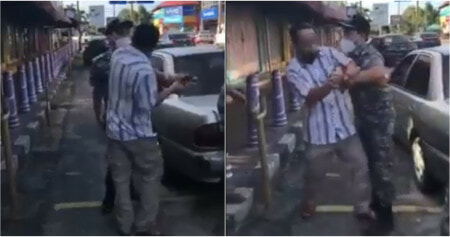