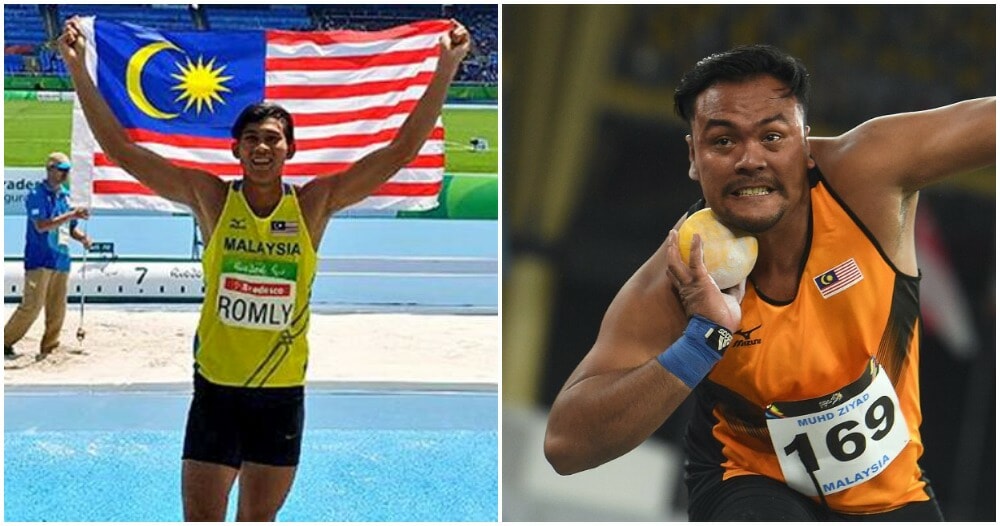 Now that the Olympics are done and dusted, we do feel a little empty. However, it is now time for the Paralympics in Tokyo, Japan!

The Paralympic Games will be held from 24 August till 5 September and Malaysia will be sending 22 athletes to compete for medals!

Paralympic Council of Malaysia (PCM) president, Datuk Seri Megat D Shahriman Zaharudin has said that out of the 22 athletes, 18 of them are males and four are females, five out of the total are wheelchair athletes. 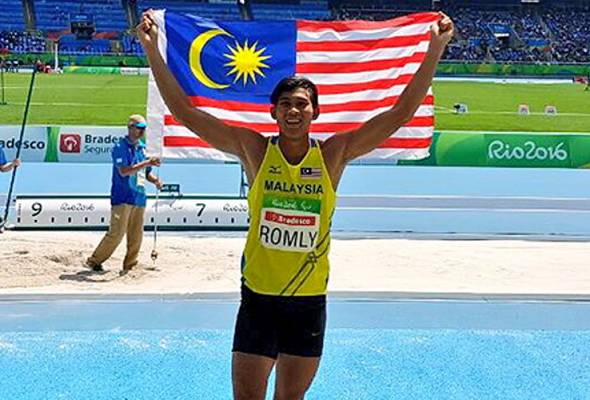 The athletes will be accompanied by 15 coaches and one parent ( as athlete Brenda is under 18, thus she needs a chaperone) to the Paralympic Games, reported BERNAMA. There will also be 22 secretariat members and paramedics following along.

Malaysia first took part in the Paralympics back in 1972 and we have won a total of 11 medals thus far, three gold, two silver and six bronze.

During Rio 2016, the Malaysian para-athletes have won a total of three gold medals. Hence, the Deputy Minister of Youth and Sports has said in a live conference that they are aiming for a better performance this year. 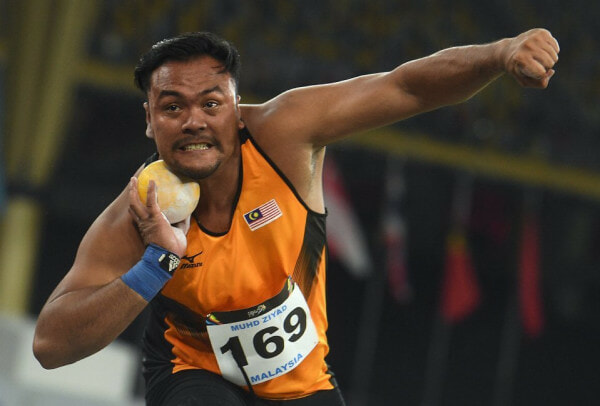 Here is the list of athletes according to the events they will be taking part in.

We wish them all the best and we will be rooting for them from our homes! 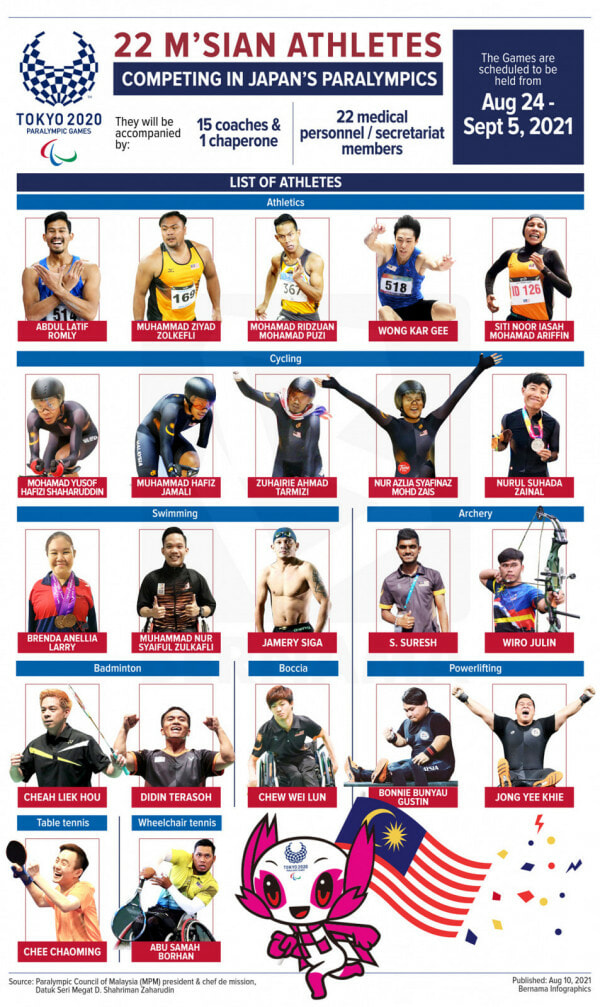 Also read: Did You Know Malaysia’s First-Ever Olympic Medal Was Won In 1992? Here’s The Story Behind It 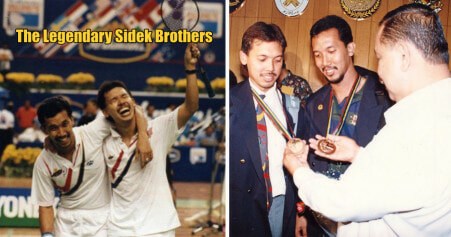