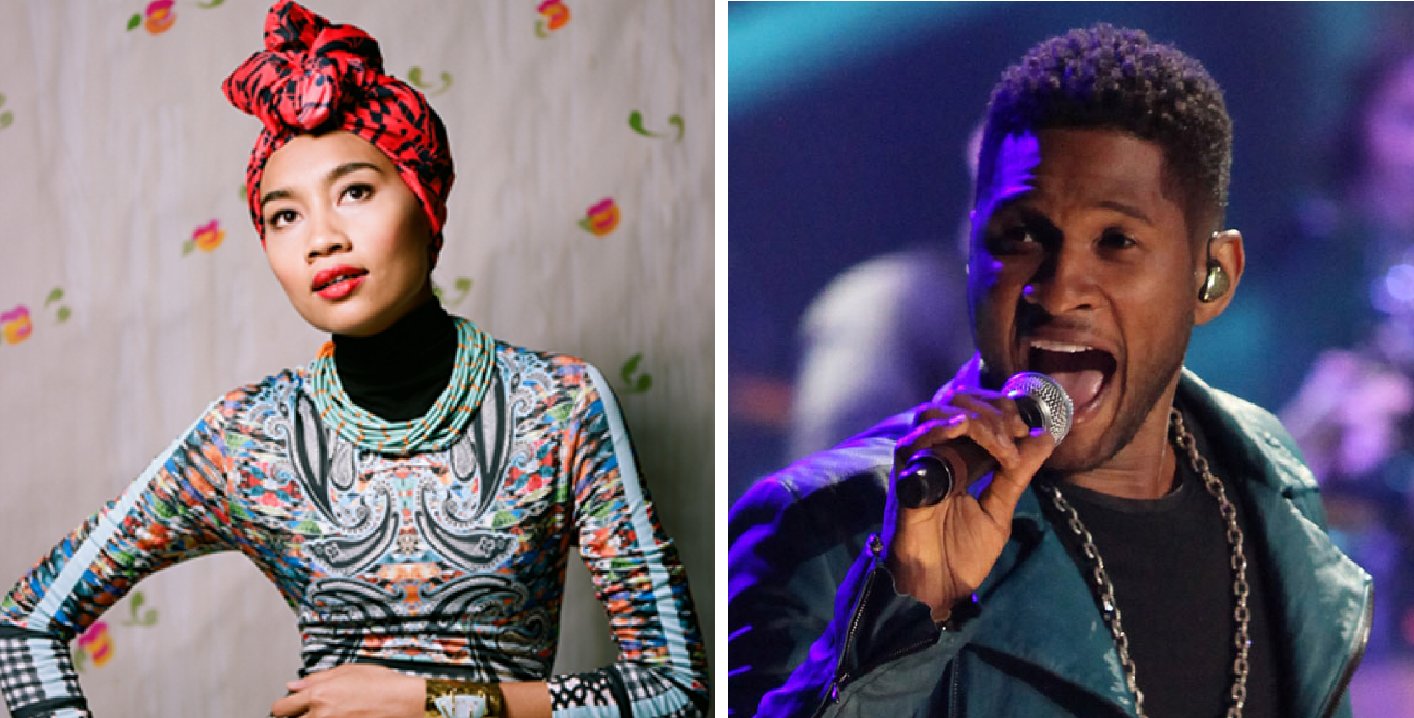 If you have yet to listen to Yuna’s new collaboration song with Usher then you probably are missing out.

The sultry duet, which premiered via Beats 1, features soothing, angelic vocals over a smooth and mellow instrumental, while the pair exchange sweet nothings.

“I met up with [Usher] about a year ago and we did not talk about any collaborations,” Yuna told Hitz FM in October. “When I was recording my new album, I had this one song and I had an idea…We sent it over to him and we didn’t hear anything back for like two months…and then I got an e-mail from him and it was a recorded song of him on the song already, all mixed, all done.”

I don’t know about you guys but Yuna, gurlll I’m super excited for you and your new single!

“Crush” is off Yuna’s upcoming album Chapters, due May 20. Recently, the Malaysian singer also debuted her DJ Premier-produced single “Places to Go.”

“‘Places to Go’ is a song about when you’re growing into the person that you’re meant to be,” she told The FADER. “Sometimes you go through all these things that will change you as a person and you find it hard to deal with all of these challenges.”

At the time, she also shared respect for the iconic producer behind the track.

“I was truly honored to work with legendary DJ and producer DJ Premier,” she said. “I still can’t believe I have a track with Premier, it really is one of the best songs I’ve written in a long time.”