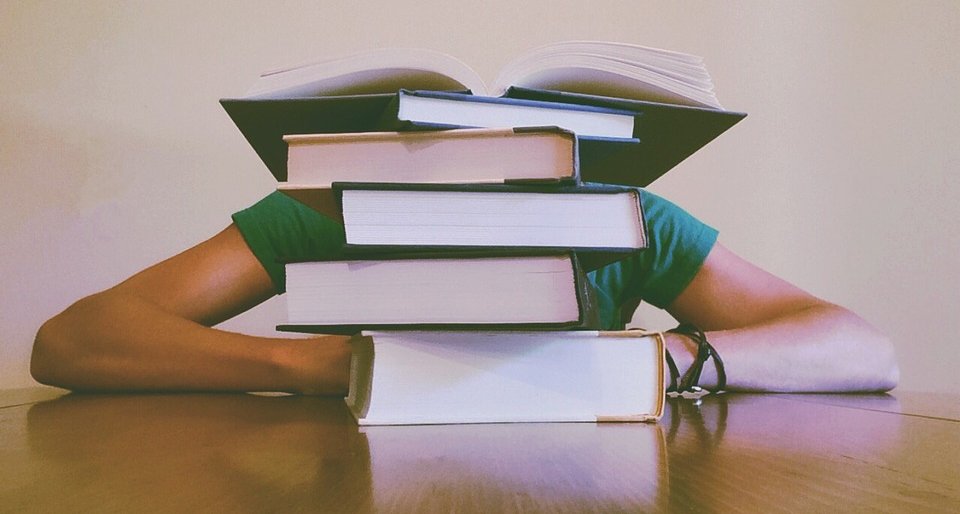 English is a language that most of us Malaysians speak (whether we’re good at it is a different story). Now, while Westerners often express their surprise at our powderful English, we still have common mistakes that practically everyone else makes – even if you’re a native English speaker! Aiya, we’re only human mah.

So, we’re here to tell you that you’ve probably gotten this group of English words wrong all this while.

These are nouns that don’t change their spelling even when they’re referred to in plural. So, instead of ‘deers’, it’s actually just ‘deer’.

While we know that in most cases, we need to add an ‘s’ or ‘es’ at the end of a word to symbolise it being in plural form, there are actually some cases where you don’t need to do that.

Yes, the English language can be frustrating sometimes.

It’s good to note however, that adding an ‘s’ for these words is generally accepted (and that everyone has been doing so for the longest of time), but it’s technically wrong.

So why the heck are these words the same as their singular form?!

To be honest? No one is sure. There are 3 theories, but these 3 theories can all be rebutted anyway.

So, the more you know! Don’t make the same mistake again!

Also read: 10 Things Only Malaysians Who Grew Up Speaking English Will Understand 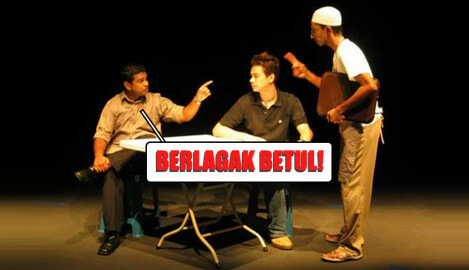