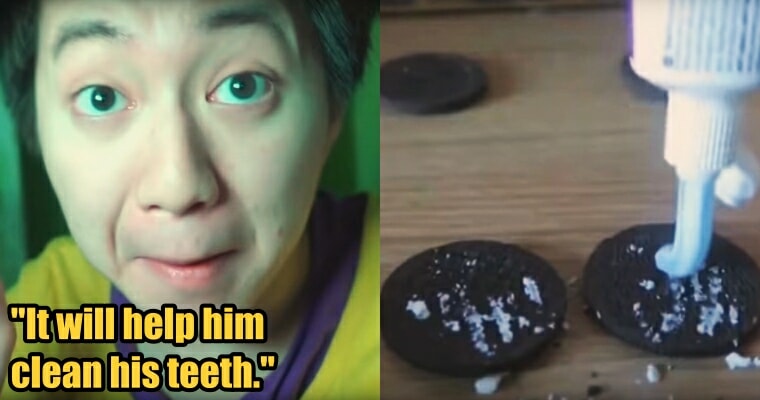 While some YouTubers want to create positive videos and advocate for mental health, some channels exist for the sake of making prank videos.

Specific viewers do enjoy watching prank videos for the sake of laughing and taking a break from life. However, some pranks only serve to hurt others.

KangHua Ren, a Chinese-born Spanish Youtuber known as ReSet, uploaded a video of him replacing the cream of an oreo with toothpaste and tricked a homeless man into eating it.

But it didn’t just end here, he “jokingly” told him that the toothpaste would clean him. Now, that’s just mean! 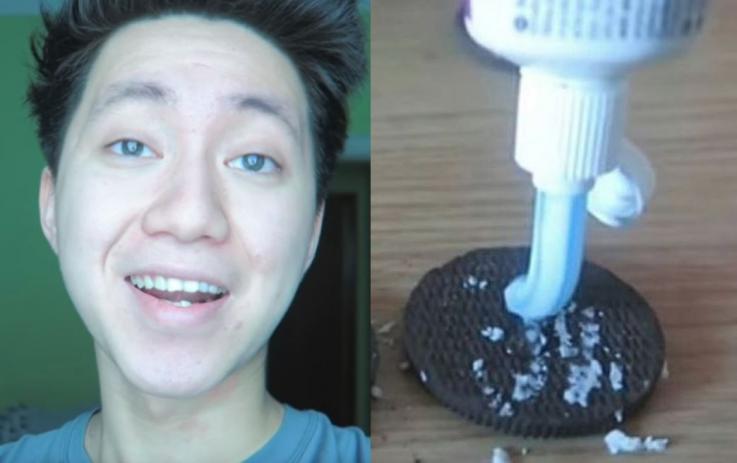 “Maybe I went a little far, but let’s look at the positive side, it will help him clean his teeth, I don’t think he has often brushed his teeth since he became poor.”

According to South China Morning Post, the Barcelona-based prankster even said:

“If I had done this with a normal person, no one would have said a thing, but as he is a beggar people, people are complaining.”

It was reported on Newsweek that the homeless man’s name is Gheorge, and he puked because of the toothpaste oreo. He adds that he “hasn’t been treated so poorly while living on the street”.

Yesterday (1 June), KangHua Ren was found guilty for “offence against moral integrity” in a Barcelona court, and since then, the video was taken down from this channel.

The prankster was sentenced 15 months of jail and ordered to pay €20,000 (RM93,000). However, he’s not likely going to serve his sentence because, in Spain, penalties of up to two years are generally not executed for first-time offenders in non-violent crimes.

He was also ordered to pay the money in compensation to Gheorge, as well as close down two of his channels for five years. However, both of his channels are still online as of today.

Do you think his prank has gone too far? Let us know in the comments. 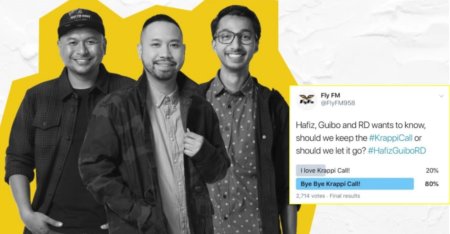