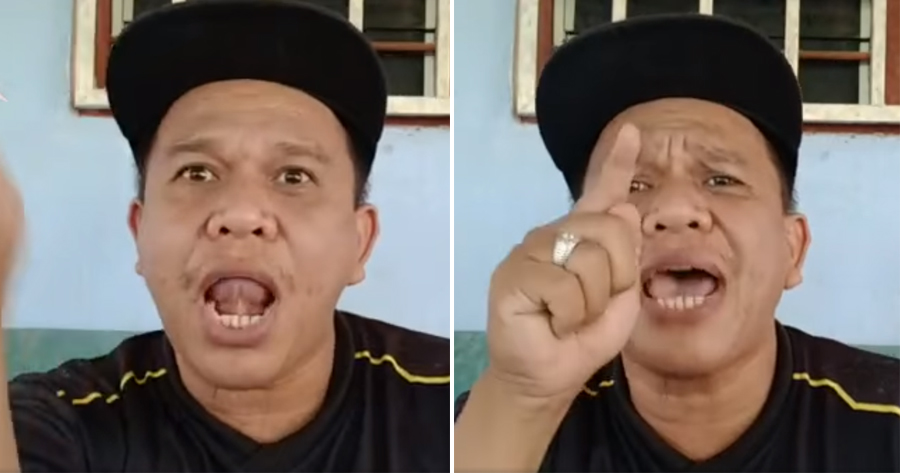 A YouTuber who goes by the name ‘Apit Wan Lebo’ was arrested on 10 May after releasing a video on Facebook which openly criticised the government for implementing the Movement Control Order (MCO) nationwide.

According to Perak police chief Datuk Mior Faridalathrash Wahid, Apit Wan Lebo was arrested at 11pm after her turned up at the Batu Gajah police station to testify and was released on police bail, reported Astro Awani. 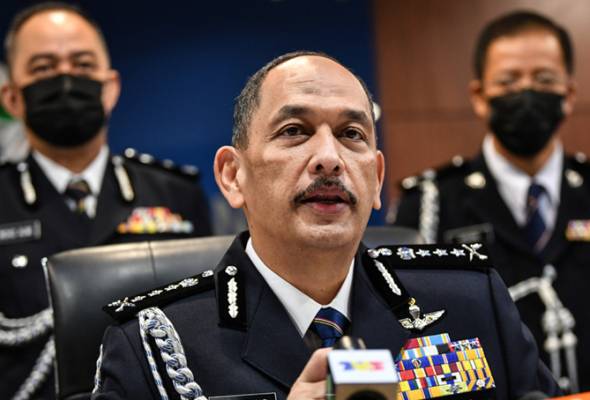 He said that Apit Wan Lebo had released an inappropriate video and used lewd words while also criticising the government.

The four-minute video that was uploaded on Apit Wan Lebo’s Facebook account has garnered over 15,000 shares, 45,000 likes and 4,500 comments at the time of writing.

In the video, he allegedly criticised the implementation of the MCO as well as dignitaries in the country.

Investigations are now being conducted under Section 504 of the Penal Code, Section 233 of the Communications and Multimedia Act and Section 14 of the Minor Offences Act.

Meanwhile, Mior Faridalathrash said his party would refer the investigation paper to the Deputy Public Prosecutor’s office for further action. 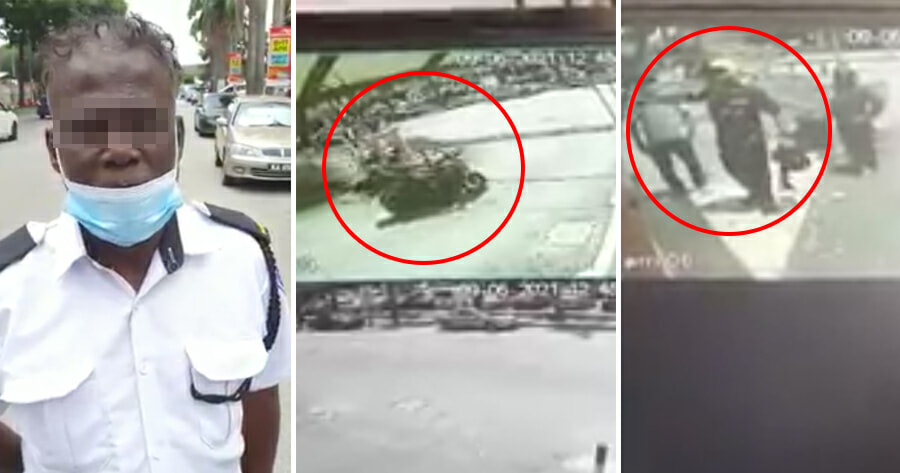