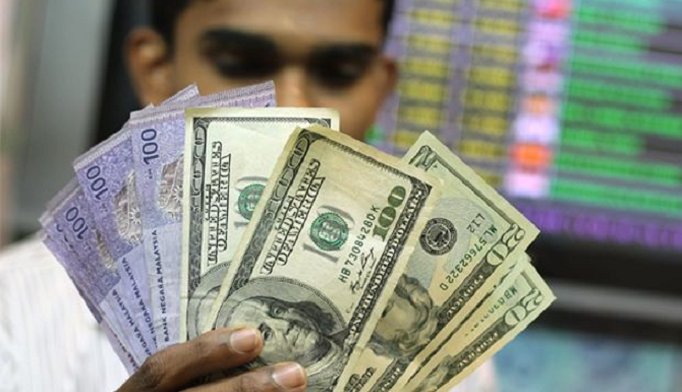 Everyone out there is trying to make a quick buck. However, some people are so desperate to earn fast cash that they expose themselves to plenty of risks, scams included.

It’s not rare stumbling across promises such as “Invest RM1 and make RM1,000 instantly!!!”. These taglines are often used by unlicensed forex service companies to lure 20-30 year olds to invest their money into their dubious line of work.

It doesn’t take rocket science to deduce that these youths are usually blinded by greed or desperation for money.

Most don’t mind the risks that comes with investing in offshore forex companies, even when they’re located in the Bahamas, Russia or Bermuda, because the end goal was only to get more money quick.

“These companies openly advertise online. These syndicates speculate on future markets, saying there is money to be made tomorrow.

“Once a person is convinced of the high returns, these syndicates will ask the person to pay a registration fee and recruit others,” he told Free Malaysia Today.

They are then invited to attend a free seminar or “webinars”, to give prospective investors an glimpse on the “secret techniques to make money.”

“Most of the people are totally convinced that the scheme will pay off big and invest a lot of money after looking at the initial profits,” he added.

MCA Head of Public Services and Complaints Bureau, Michael Chong told FMT that most of the people who come seek help are in their 20s and 30s.

What’s worse, Chong said most victims were convinced by relatives or close friends to sign up with these shady offshore companies.

“I have seen many relationships going sour because of these forex dealings. Relatives move away and friends become enemies after losing their life savings.”

Chong himself has interviewed several victims who admitted of signing up for these forex services because of greed.

“They sign up. They see huge profits. Greed takes over and they invest more. When they lose money, they get into debt.

“They go to Ah Long for more money to recover the lost money. They become like a bird in a cage. One of the victims, in his 20s, told me of being in debt to the tune of RM250,000.”

He said some of these forex companies even had posh offices as their front in Kuala Lumpur!

“Once they have made enough money, they will close their business and disappear.”

So, how to avoid them?

For overseas companies, investors can check with their corresponding regulatory agencies that check the credibility of the forex brokers, such as the National Futures Association (NFA) in the United States or the Swiss Federal Banking Commission (SFBC).

It ain’t easy to make it rain quick kids. Neither is it really worth it in the end!

So next time someone came to tell you something that sounds too good to be true, it’s most probably is.