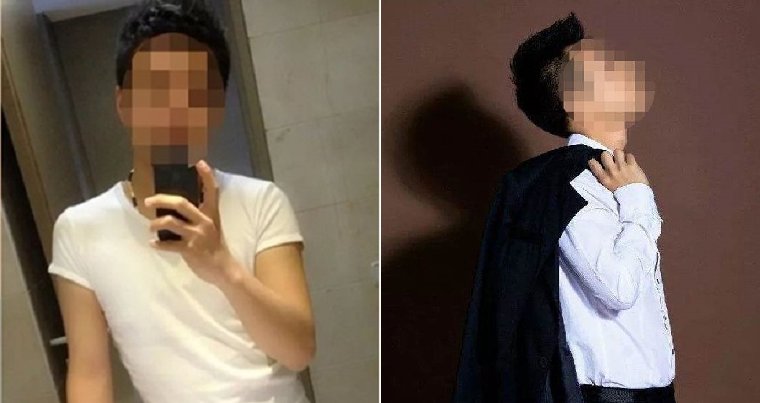 You may rarely hear of males getting sexually assaulted but don’t be fooled into thinking that they would not fall victim to these predators! A young and handsome man from Shenzhen, China recently committed suicide as his male boss had allegedly raped him. So sad! 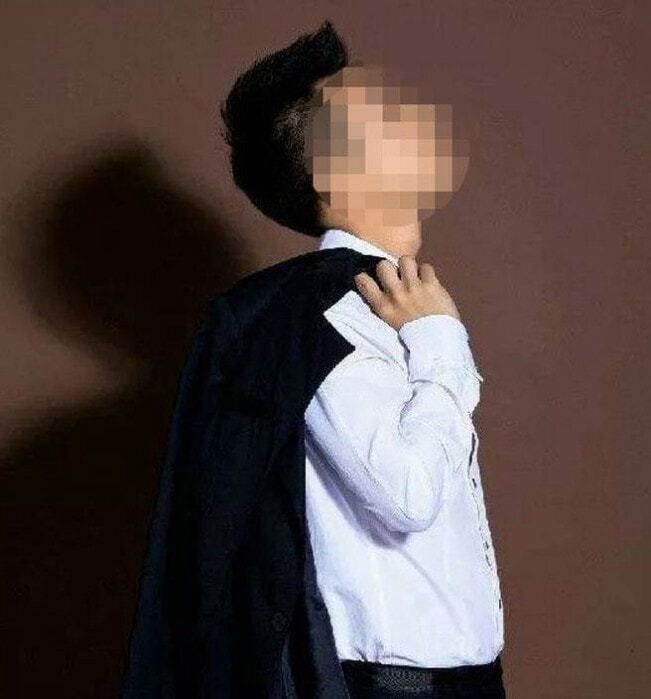 According to China Times, the 25-year-old man had joined the firm mid last year as an accountant. The man was reportedly a heartthrob, who was 183cm tall and weighed 70kg with a nice body and handsome face. All was going well until one day, he was suddenly drugged at a company dinner by his colleagues and “offered” to their boss, who had homosexual tendencies, as a “tribute”. WTF?

He was raped by his boss as a result and if that was not enough, the man had compromising photos taken while he was unconscious. Videos and images of the man being sexually assaulted were uploaded on gay websites where it quickly circulated. 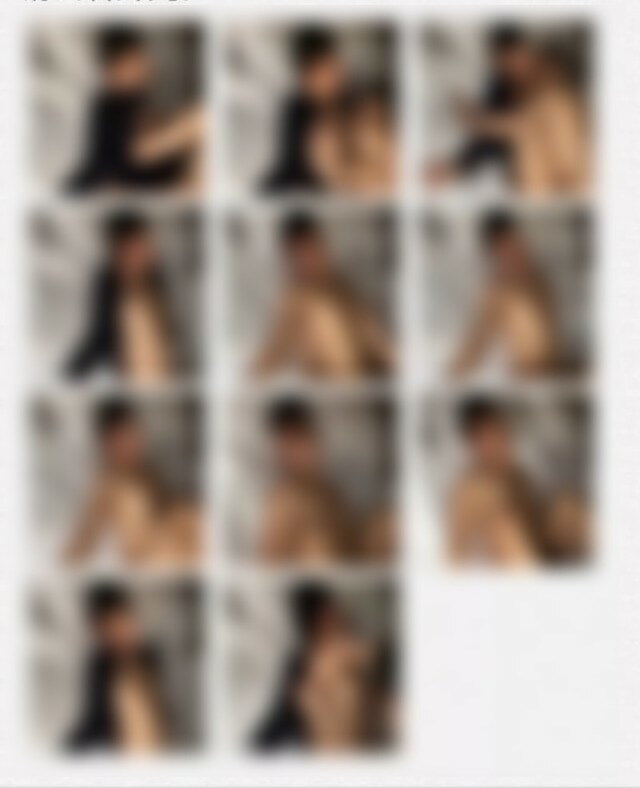 When the victim discovered this, he sunk into depression and had a mental breakdown. One day, he couldn’t take it anymore and decided to commit suicide. The poor man jumped off the 10th floor of his apartment building to his death, leaving behind his wife and two young children.

It was reported that the family members of the man went to the well-known accounting firm where he worked and made a fuss. However, when Chinese media reached out to the firm, they denied that there was any sexual assault that happened and said that the man had taken his own life due to work pressure. 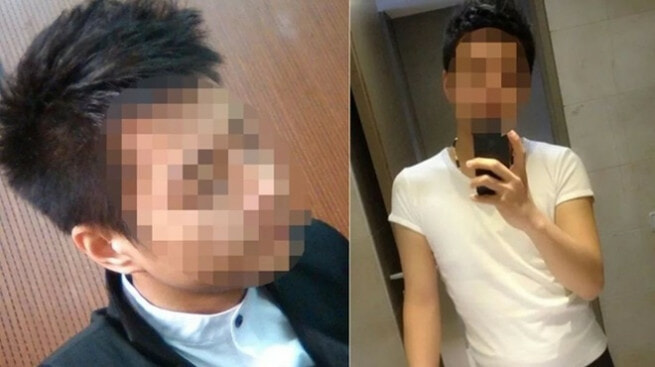 Apparently, they said that his performance was not up to par and failed to meet the company’s requirements, which caused him to be very stressed. They claimed that he had resigned from the company before he committed suicide, which had nothing to do with them. Maybe he resigned because he didn’t want to see the boss?

Chinese netizens who saw the news were shocked and reminded their male friends that they had to protect themselves. Meanwhile, others said that they should investigate the case and punish the ones responsible.

RIP to that poor man and we hope his family will stay strong during this tough time. 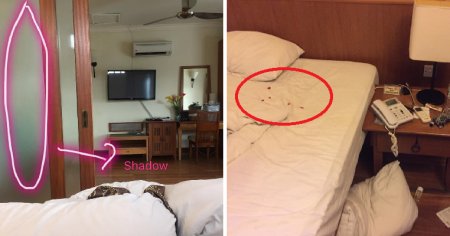