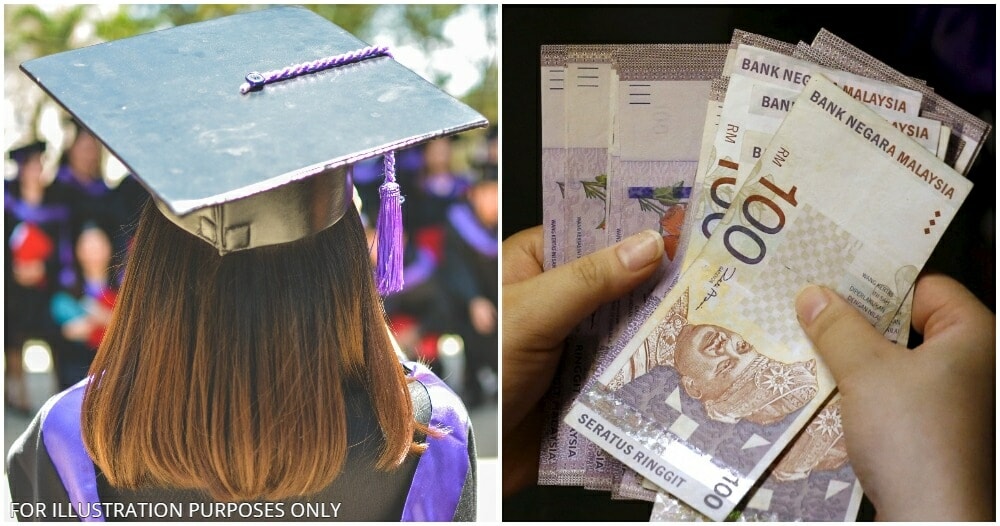 We’ve always heard that qualifications are important but we do not see how the absence of it really affects a person in the long run.

A woman who dropped out of SPM shared her experience to UTAR confessions on the importance of having qualifications be it SPM, diploma or degree.

The confessor is a 23-year-old woman who dropped out of school when she was 17 just so that she can go work and earn money. 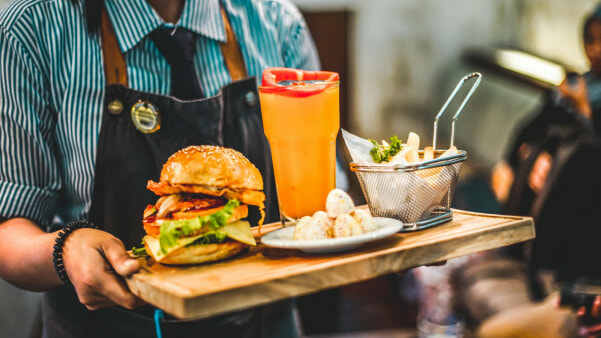 She said that when she started earning money and buying things with it, she felt really content as her peers were still studying and had no income.

But at the age of 19 years old, she was still a waitress and some of her friends had the SPM certificate under their belt while she had none. In return, they got a higher salary than her and she was not happy with that. She quit her waitress job and searched for one that offered more pay. However, no one offered her more than RM1,000 and she was really in a pickle. 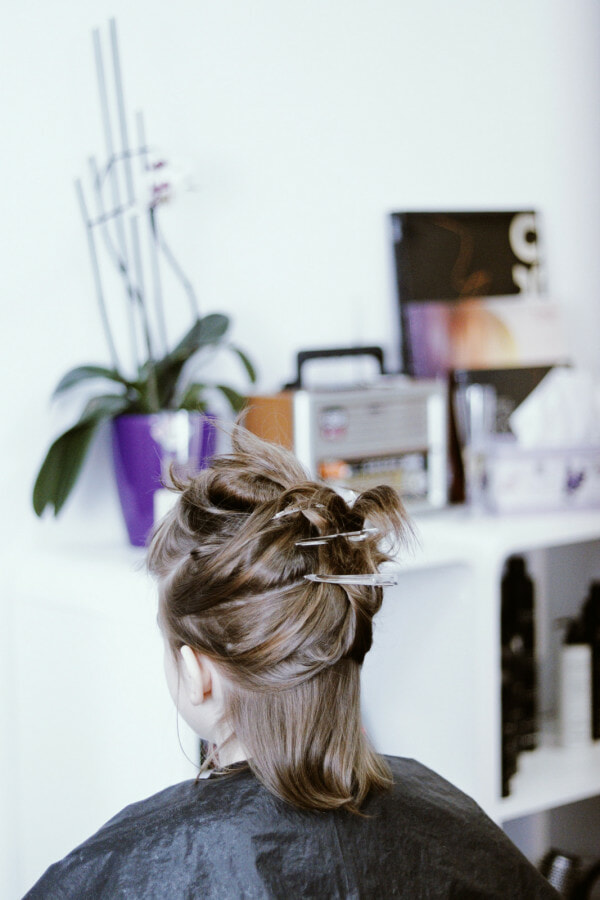 Her family members then advised her to pick up a skill, so she took up hairstyling. After working for a year in a saloon, she is still being paid RM900. She asked her boss if they could increase her salary but they said,

“You do not have a diploma or a degree why would I give you a raise?”

It was at that time that she quit her saloon job and followed her friends to Singapore where the only place that she could work at was at the hawkers. At the two-week mark, she was still unable to secure a job and her savings had run out, so she had to come back to Malaysia.

A friend then pulled some strings and got her a job as a Customer Service Representative. However, the company gave her conditional employment as she had no qualifications. The conditions were: she would have to work for ten hours to ‘gain experience’ while others worked for eight hours. 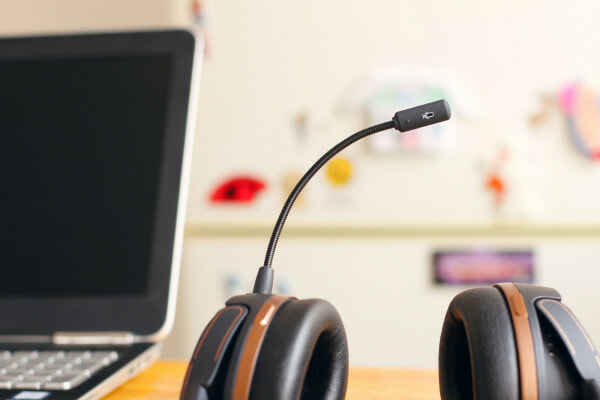 At first, she was unhappy about that but she felt good about that job as it was her first office job,

“I really liked that job as it has a good working environment and it’s at an office where I could wear nice clothes while replying to emails and message.”

“I was very content with that job and if possible, I want to do it forever!”

Not long after, the company decided to let her go as she had no diploma and she was only hired to handle a shortage of employees. After they hired someone else, her boss told her,

“We are a big company, so we don’t hire people who do not have qualifications.”

She later found out that that is indeed true, no matter where she went. After countless resumes sent and interviews for the position of customer service representative, she could not secure a single post. 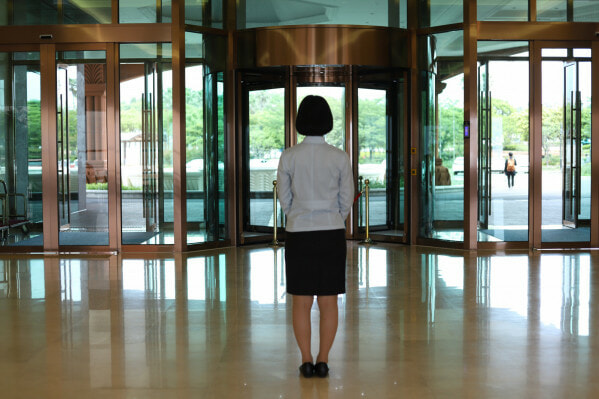 She then applied to work as a hotel receptionist and she was accepted. After one year, she gradually took a liking to the job and she was even promoted to assistant manager! Her promotion was short-lived (about a month) because her boss saw her resume and said,

“You have no diploma and no qualifications, I was scolded because of you.”

She then became the laughing stock of the company and was known as “the shortest-serving assistant manager in history”. 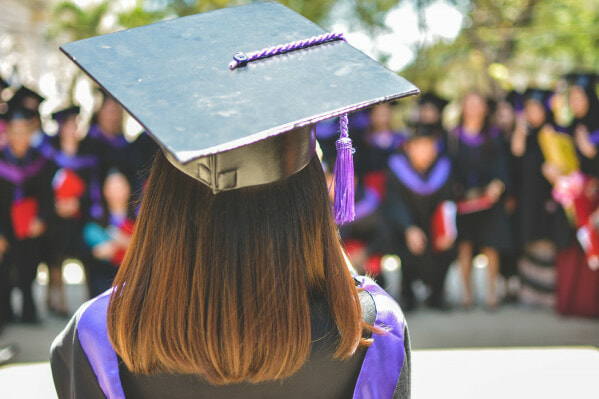 She was, of course, very disappointed with how things turned out and she says that she acknowledges the reality which is: she has fewer qualifications than other people and that the qualifications are important.

“It’s not that you won’t have a future without education, however, education can change your future.”

“In today’s society, looking for a job with just a diploma is hard, imagine without.”

“If you think that you want to learn a skill then open up a store, then you need to make sure that you must have money beforehand. If not, it is really stupid to give up education.”

“If in these seven years I had continues studying, I would have gotten much more than the RM1,700 that I’m earning now.”

Also read: M’sian Recalls Unjust Experience Of Students From ‘Back Class’ Of Primary School During UPSR 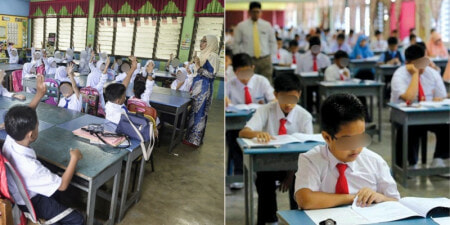