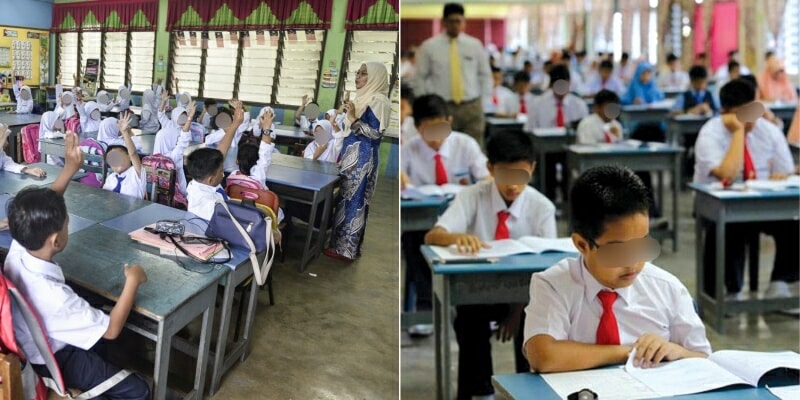 Being an Asian kid means that education always, always comes first, especially when our society values education over ethics.

For example, Haffiz took to his Twitter account to recall something that happened to his brother nine years ago. Apparently, his brother, who was in the ‘behind classes’ in his primary school was made to arrange the chairs and tables in their exam hall for UPSR while the students in the ‘front classes’ were given revision classes for their exams.

My brother student "kelas belakang" in his primary school

Haffiz’s post comes in response to Teach For Malaysia‘s posting asking, “What examples of education inequity do you have to share #Twitterjaya?” 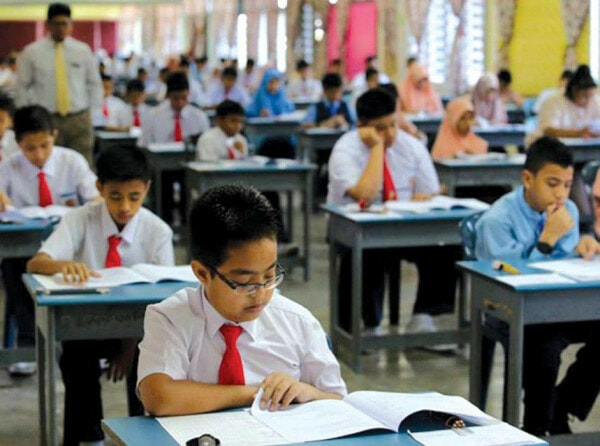 The teachers of the school could have easily appointed students from other years to help with the chairs and tables if the assistance was needed, this way all the standard six students could have equally attended the intensive UPSR classes.

“The worst trait a teacher can have is being judgmental towards their own students,” Haffiz added.

Students should be able to feel comfortable with their teachers, instead of fearing that they’ll be ridiculed and left out of additional educational classes if their results are not as good as the others. 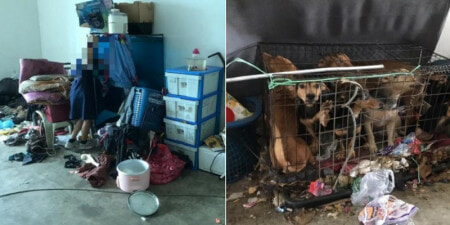