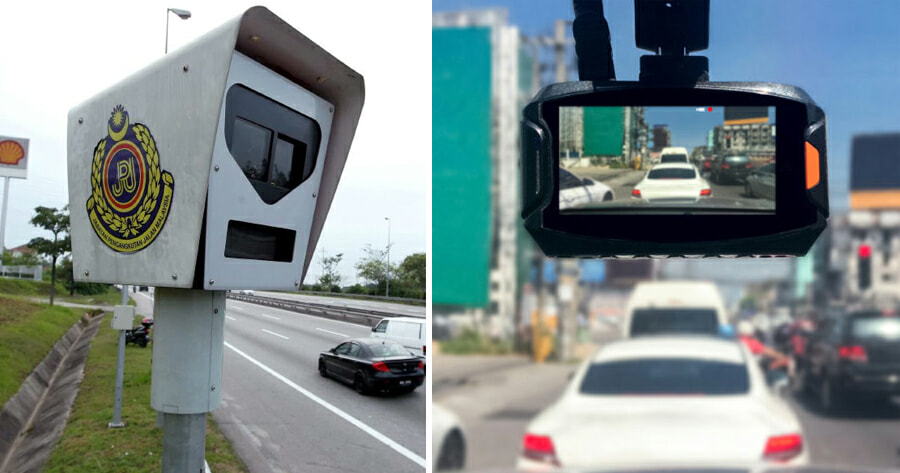 Hari Raya is taking place tomorrow (15 June), and all Malaysians are in for a good time spent with their loved ones back home! For those who balik kampung, this means fun with relatives, getting extra pocket money from duit raya, and lots of fooooood! And for those who don’t celebrate Raya, you’ll get to makan at open houses too, plus you get an extra long weekend.

However, do remember that it’s not all fun and games when you hit the road. Do be a civil driver! Our new transport minister, Anthony Loke, has recently said that pictures and videos taken by ordinary citizens on the nation’s highways can be used as evidence to issue summonses. This includes the improper use of emergency lanes, as well as other misdeeds conducted on the road.

According to New Straits Times, he said that footage from camera phones and dashboard cameras will be scrutinised before further action is taken. You heard it, anyone can record you so don’t simply drive lah. 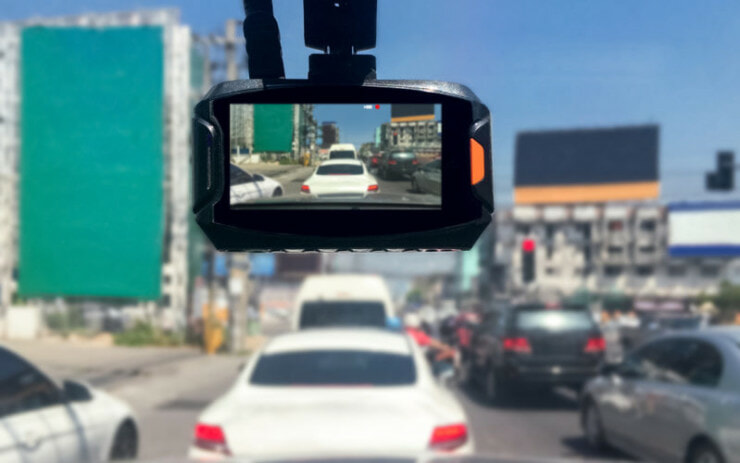 “Road users can channel these information via email or the relevant channels to the authorities, including the Road Transport Department, for us to scrutinise and take further action,” he said at a press conference after conducting an aerial assessment of the traffic condition along the North-South Expressway (PLUS) in conjunction with Hari Raya.

“Summonses will be issued if the complaints have basis.”

You can also report any traffic offender if you see one!

The aerial assessment spanning the PLUS network up to Tapah, including the area around Jalan Duta lasted up to an hour to study the pattern concerning traffic surge for Aidilfitri. Loke said that since the launch of Op Bersepadu on June 8, the number of deaths had decreased to two compared to 14 deaths reported last year, according to accident statistics. This was recorded along the PLUS highway network.

Statistics also showed that 83 summonses were issued over the improper use of emergency lanes over the five-day period.

“There is still lack of awareness from road users on respecting traffic laws especially regarding the emergency lanes.”

“The Traffic Monitoring Centre (TMC) which operates from Persada PLUS is constantly monitoring its CCTV network, and any traffic offences detected will be relayed to the RTD and police for further action.”

“There are currently 150 CCTV cameras along PLUS highways, with an average of one CCTV every 10km. The RTD is also working closely with PLUS on this matter. Thanks to the CCTVs, they are able to identify those who break the law.”

“Don’t think you have gotten away free just because there were no patrol cars around,” he warned. That’s right, don’t assume you won’t get caught. 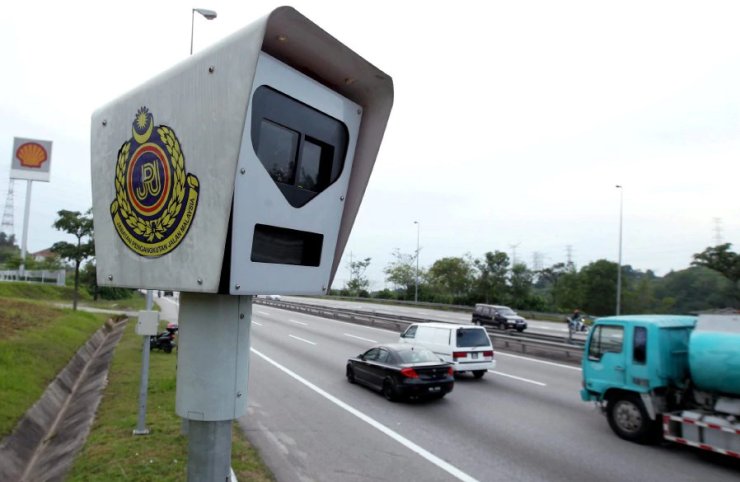 On the aerial assessment, Loke said that traffic seems to be under control on Wednesday (June 13) evening. However, the number of vehicles on the highways for their balik kampung journey is expected to increase from 1.9 million to 2.2 million.

He also added that due to the 50 per cent toll discount that began last Friday (June 8), the traffic situation has seen a sharp increase.

“The use of contra lanes as a means of traffic dispersal will also be utilised in several ‘hotspots’ which are known for congestion. Road users are advised to adhere to a safe distance when driving as well as be aware of traffic from the opposite lane,” he said.

Meanwhile, Ahmad Nasir said 38 Automated Awareness Safety System (AWAS) static cameras are in operation nationwide, with 17 along the highways and 21 along federal roads.

Remember to drive safe and abide by road laws guys! You don’t want anything to disrupt your holiday. Also, don’t be afraid to whip out your phones if you see any vehicle trying to be funny on the road. 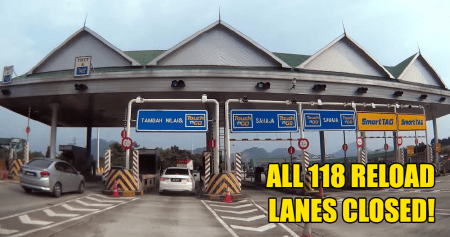