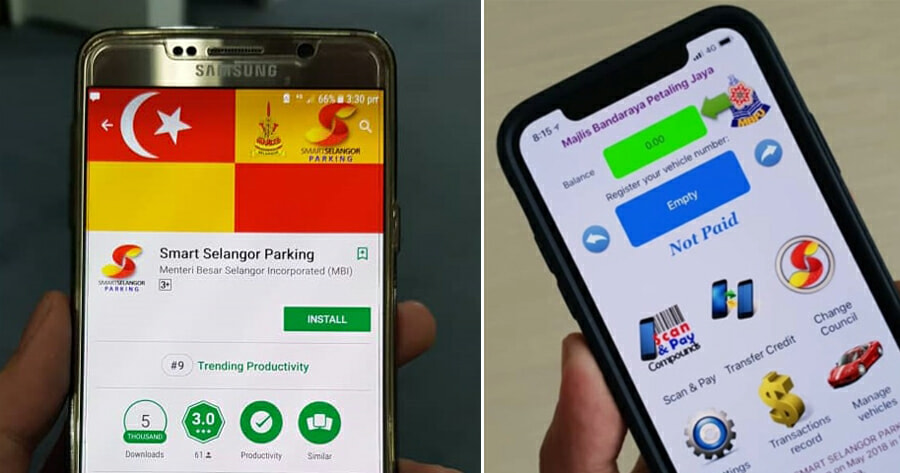 Very often, Malaysians love to complain about paying for their parking and how inconvenient it is, especially when we are in a hurry or if we have to walk quite a distance.

Well, we no longer have to worry about that as the Selangor government has officially launched a new parking payment across five local councils as part of its Smart Selangor initiative, which started yesterday (July 1)! Malaysians are so spoilt, aren’t we?

According to The Star, the app is called Smart Selangor Parking (SSP), and it enables motorists to pay for street parking via the app under the Shah Alam City Council as well as the Ampang Jaya, Sepang, Kajang, and Selayang municipal councils. 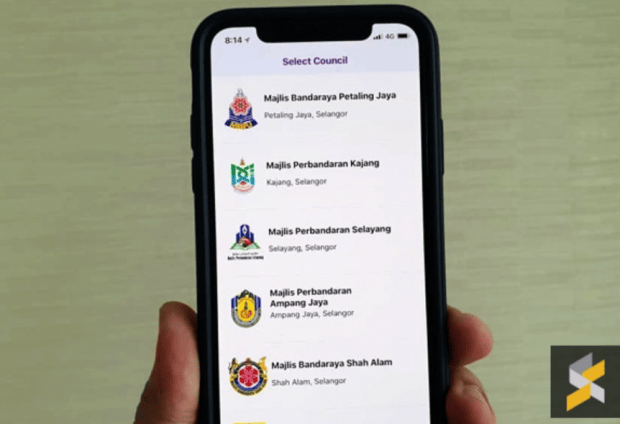 It was created by Leading Innovative Technologies and Systems Sdn Bhd in collaboration with Selangor Menteri Besar Incorporated (MBI) through the Smart Selangor Delivery Unit (SSDU), and can be downloaded from the Apple App Store and Google Play.

Ng Sze Han, State Local Government, Public Transport and New Village Development committee chairman, said that this app was the first step in dealing with traffic issues in the state.

“The app was developed as an integrated parking payment system that will eventually be used across all local councils,” he said during the official launch of the app. 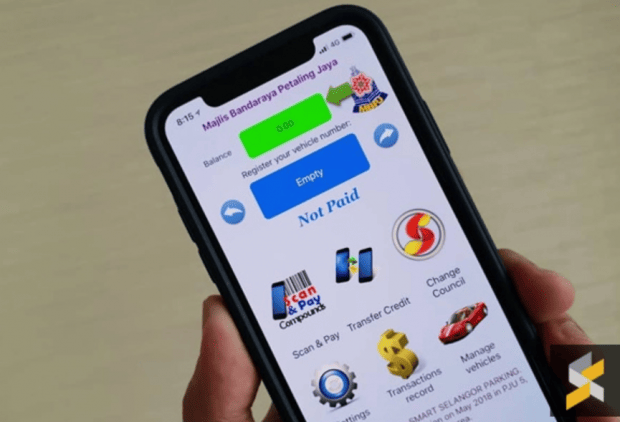 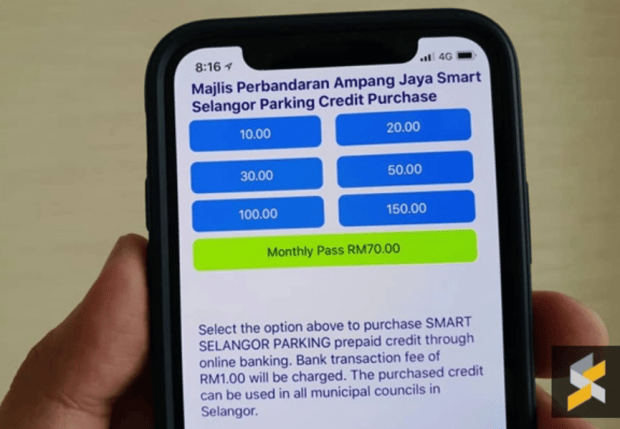 Users can also pay for their ‘samans‘ with the app, which are issued by enforcement officers via the app as well.

All the officers have to do is scan the car registration number or key it into the app to check if the motorist has paid for their parking. If they have not paid for their parking, they will be issued a traffic summon via the app, for which they can also pay using the app without any hassle.

Dr Mohammad Fahmi Ngah, SSDU managing director hopes that the system will be integrated into other local councils by next year.

Petaling Jaya City Council (MBPJ), had already proposed the idea, but the plan was put on hold. 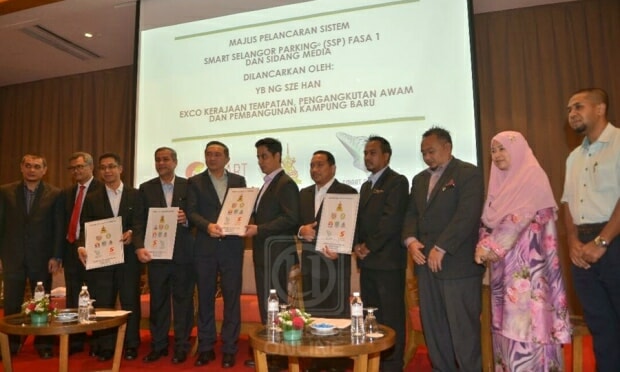 “As far as we are concerned, the method of procurement and evaluation was done based on procedures endorsed by the state government. This app is offered at no cost to the local authorities,” Mohd Fahmi said.

He added that SSDU was given a grant of RM1mil to study the entire parking system for the state, including indoor parking.

In an MBPJ full board meeting earlier, Petaling Jaya mayor Datuk Mohd Azizi Mohd Zain, said that the council has decided to look into the terms and conditions of one of the selected app service providers authorised by MBI before going ahead with it.

All conditions have to be made known and put into the agreement before the system provided by the company is improved, according to MBPJ.

Mohd Azizi said the councillors were afraid there would be a monopoly in the parking app industry.

“They are also afraid that the agreement may not be a fair one and result in more problems for the council in the future. They also raised the issue of intellectual property of the system which is said to belong to one company,” he said.

He then agreed that there should be no monopoly and gave his assurance that there would not be a monopoly in the parking system in Petaling Jaya.

“We concluded that we will approve the system only with conditions,” he said.

No more walking in the sun or finding small change to pay for parking tickets anymore! This app makes it so easy, and it’s free too!

Also read: You Can Now Easily Find Popular Spots in Melaka With This Helpful App for Tourists 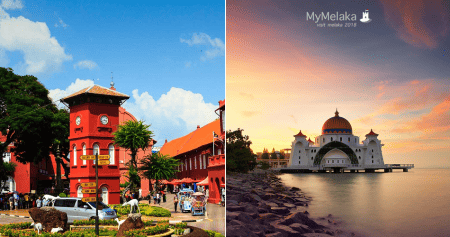