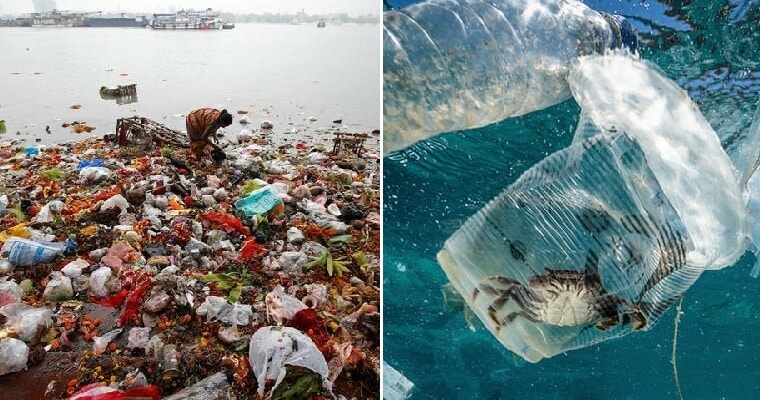 It’s no secret that the ocean is choked with rubbish, and plastics are one of the main causes of this pollution. Now, an analysis by the World Wide Fund for Nature (WWF) shows that Malaysians are actually the biggest ocean polluters. The group said that based on their report, Malaysians are the largest individual consumers of plastic packaging. 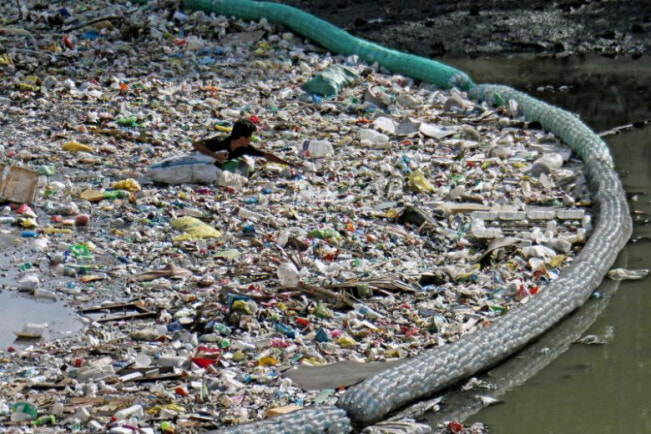 According to NST, WWF is now calling for the government to limit single-use plastics and work with companies to fund a recycling push. Other countries such as China, Indonesia, the Philippines, Thailand and Vietnam were also included but Malaysia has emerged the top in this shameful list. 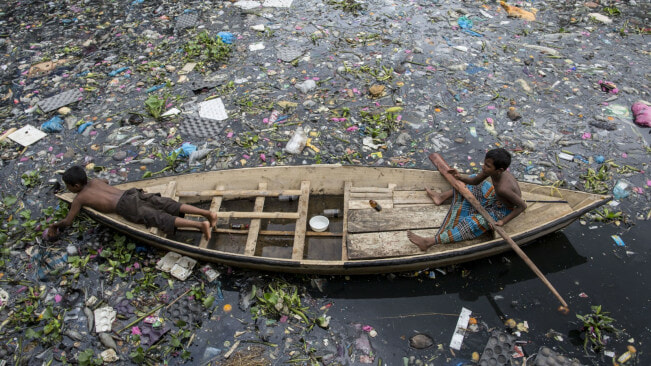 WWF said that the volume of plastic waste going into the ocean is set to quadruple around the world between 2010 and 2050. This means that there could be more plastic by weight than fish in the sea in several years. Another worrying finding revealed in the report stated that carbon emissions associated with plastic reached 860 million tonnes in 2019, greater than the annual emissions of Thailand, Vietnam and the Philippines combined.

In the study, Malaysia consumed the most plastic among the six countries in terms of annual per-capita plastic packaging consumption, at about 16.8 kg per person, followed by Thailand at 15.5 kg. Thomas Schuldt, WWF’s coordinator of work on a plastic circular economy, explained that Malaysians consumed so much plastic because we are among the wealthiest. 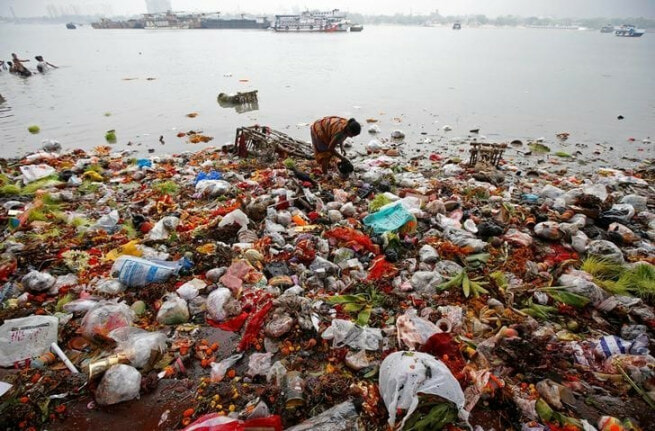 “There is lots of food delivery, which is plastic packaging-heavy – but in addition, there are also a lot of day-to-day products bought in supermarkets,” he said. Although Asia’s economy and population are booming, garbage collection services and infrastructure have not managed to keep up with rapid development.

Experts said that this has allowed waste to leak into the surrounding seas. Plastic waste polluting the oceans are really bad, as they can kill marine life and humans can unknowingly consume it. In the end, we just end up harming ourselves. 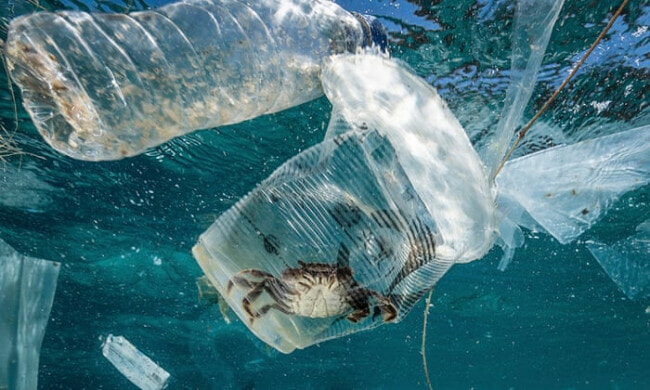 As a result, Schuldt said that governments need to regulate the use of single-use plastics. He said that Malaysia should encourage consumer goods companies to use less plastic packaging and introduce better recycling systems. Landfills in Malaysia are stuffed full of rubbish and when extreme weather hit, this waste can be washed into rivers and seas. He added that awareness campaigns to encourage Malaysians into recycling their waste could help as well.

It’s time to really take note of our plastic consumption and reduce, reuse and recycle before it’s too late!

Also read: There’s So Much Plastic in Our Oceans That Corals Are Eating It – And It Could Poison Them 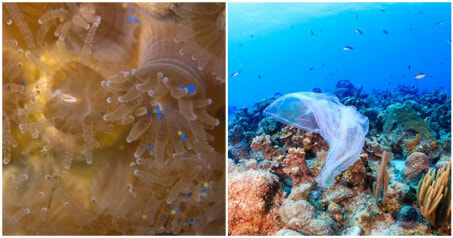