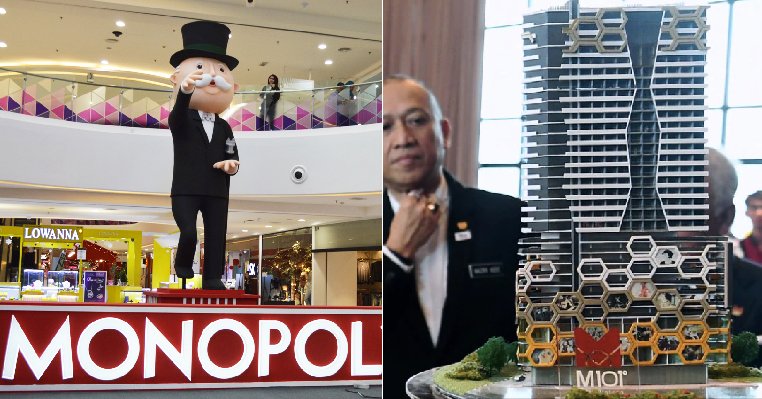 How many of us grew up playing that ultra-fun board game Monopoly that taught us how to take control of all the land we could? Ah, fun times! Well, it looks like you can relive your childhood as the world’s first Monopoly hotel will be opening in Kuala Lumpur in 2019! Say what? 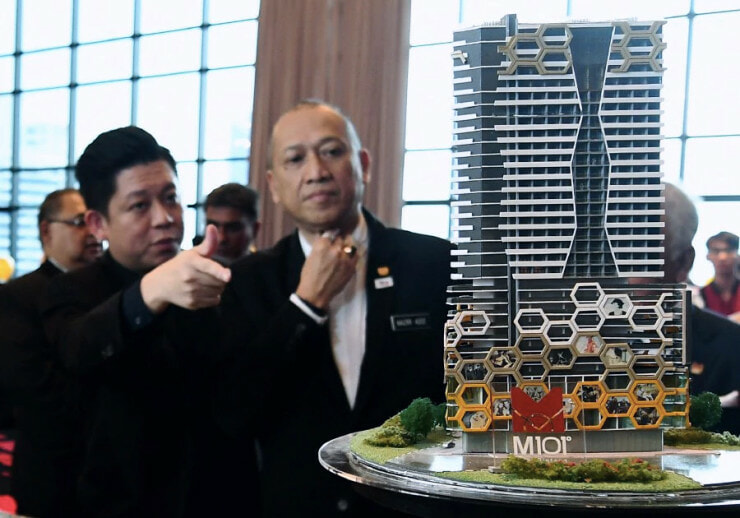 Yes, it’s happening! The Monopoly hotel is the brainchild of M101 Holdings Sdn Bhd (M101) and American multinational play and entertainment company Hasbro, and the plan was just announced on March 1. Based on a report by MMO, the hotel will be known as Monopoly Mansion by Sirocco and consists of 255 rooms.

Located in Bukit Bintang, the five-star hotel is slated to be situated at the M101 Bukit Bintang development owned by M101 Holdings Sdn Bhd. The hotel will feature a 1920’s Art Deco design, which will give a rather a Gatsby-like feel. This is meant to showcase the board game’s origins as well. Sounds amazing already! 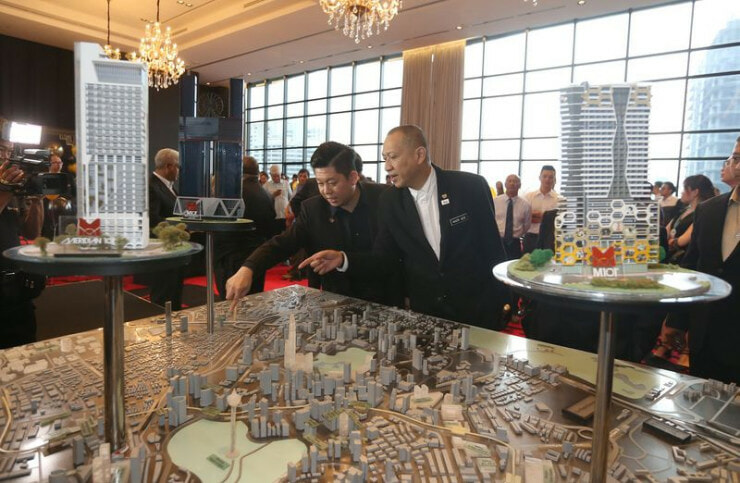 During the signing of the licensing agreement, M101 chief executive officer Datuk Seth Yap said that they want to attract more tourists to Malaysia using property tourism. The event was attended by Tourism and Culture Minister Datuk Seri Mohamed Nazri Abdul Aziz as well, who agreed that having thematic hotels would help boost the tourism industry.

The Sun Daily reported that he said, “Nowadays, choosing a hotel it is not only about a good night’s sleep. Millennials are looking for a memorable experience influenced by ambience, architecture, panoramic views or objects. Other generations too are placing increasing value on distant experiences and actively seeking them when travelling.” 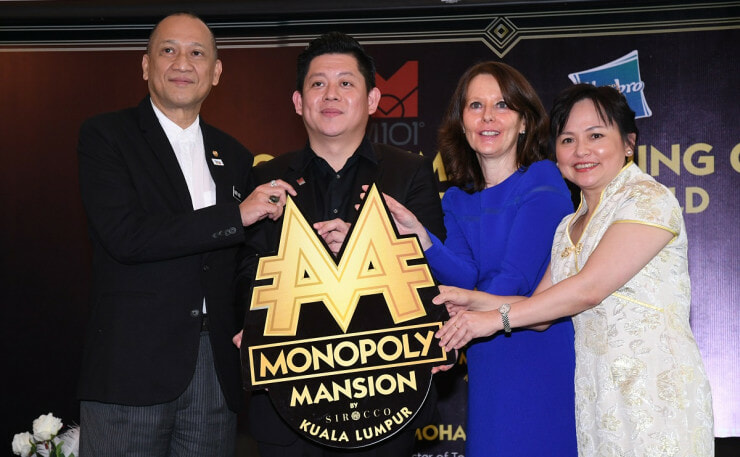 Nazri also said that he hopes the Monopoly hotel would encourage more tourists to stay longer and make repeat visits. The Monopoly mansion is the result of a two-year long discussion between M101 and Hasbro. Other details about the interior of the hotel is not known but hopefully we can get to play the actual Monopoly inside!

Can’t wait to visit the place next year!