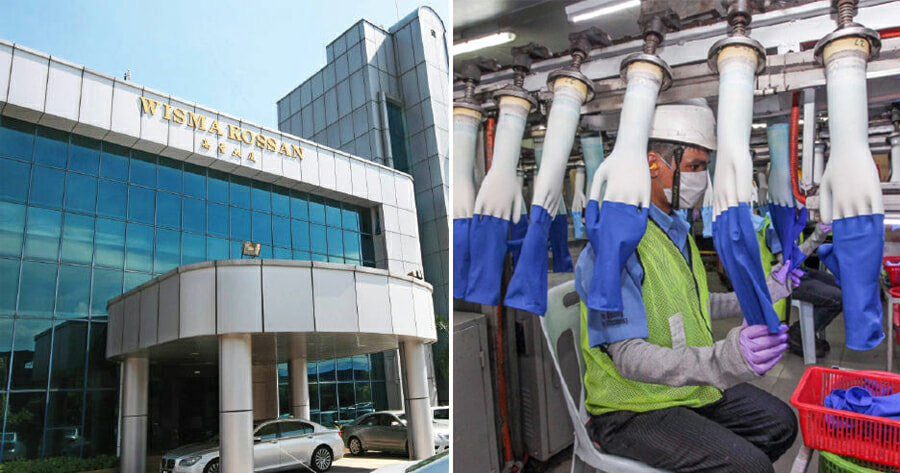 According to these sources, some of its production facilities in Klang have been closed temporarily and operations have been temporarily stopped to make way for sanitisation processes.

It was also allegedly reported that more than 7,000 workers in six locations have been screened, with 427 workers in one location testing positive for Covid-19.

WORLD OF BUZZ has since contacted Kossan Industries for a comment on the matter and a spokesperson said that screening processes are still ongoing on foreign and local workers in the company and that they are working with the relevant authorities in handling this issue.

She added that a media statement will be released soon regarding the matter.

Stay tuned for further developments on this story. Any additional information received will be updated accordingly. 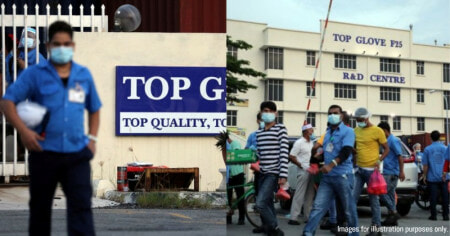