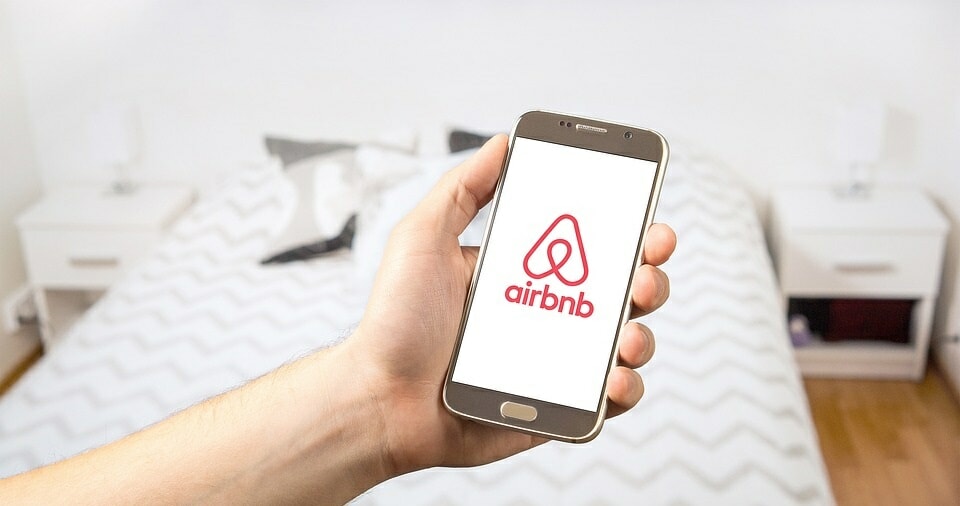 Instead of booking generic chain hotels, travellers these days love opting for Airbnb for various reasons, whether it is due to the convenience of added amenities in a unique space, the experience of living like a local, or waking up to a room/apartment/villa that would feel like home away from home.

However, if you’re planning to use the online platform – that allows users to rent or lease out property for a short-term period – when travelling to Sabah, sadly you won’t be able to. That’s because NST reported that the Sabah government is standing firm on banning the use of Airbnb in the state. 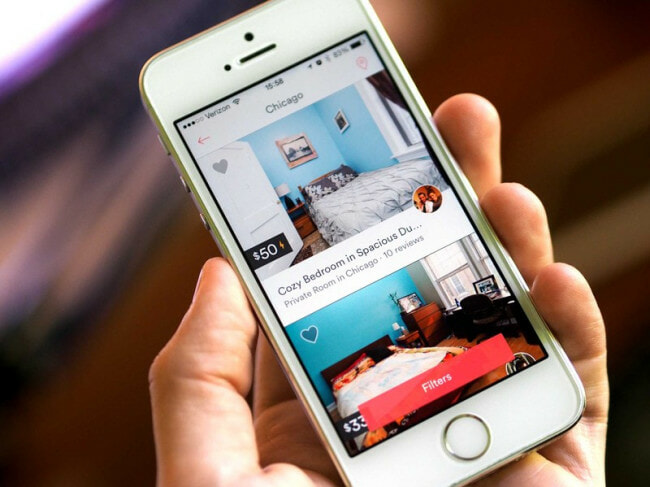 “Airbnb is (considered) a business, but if an apartment is built as residential property, it cannot be used for commercial purposes.”

There are a couple of reasons as to why the Sabah government is planning to make Airbnb illegal, such as to safeguard the safety of the people as well as to protect the interests of hotels, especially among the international hotel chains.

Pang explained, “As there are more hotels coming to the state, we have to enact laws to tackle the issue.”

“For hotels, they have to comply with the requirements, such as to have water sprinkler systems and emergency lifts according to fire safety regulations,” he said at a recent press conference after a four-star hotel launch here. 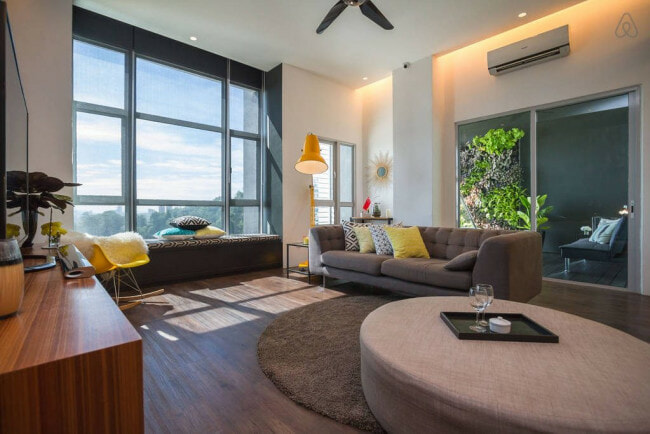 Besides these reasons, Pang added that international hotels play important roles in order to aid the development of tourism in the state, saying, “They can help in marketing Sabah. If those branded (hotels) move away due to the mushrooming of illegal accommodation providers, it will affect the reputation of the state.”

As of August, Sabah reportedly welcomed 1.62 million international tourists. Pang also said that the demand for four- and five-star hotels in the state is pretty high especially among tourists from China and Korea; however, Sabah is currently falling short of them.

What do you think of the state government banning Airbnb in Sabah? Do you think it’s a good move? Let us know in the comments! 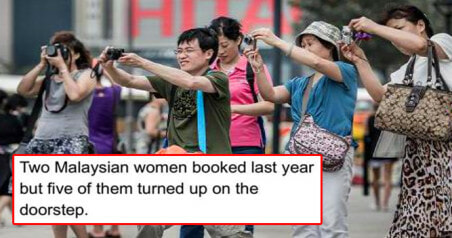