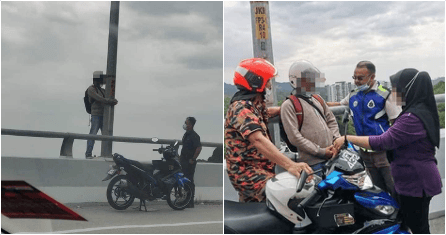 A woman managed to persuade her ex-husband who wanted to jump off the Rawang Bypass bridge at a height of about 100 meters on Friday (19 February 2021). Gombak District Police Chief, Assistant Commissioner Arifai Tarawe, as reported by Sinar said that they received an emergency call at 1.30pm and rushed to the scene with members from the Rawang Fire and Rescue Station (BBP). 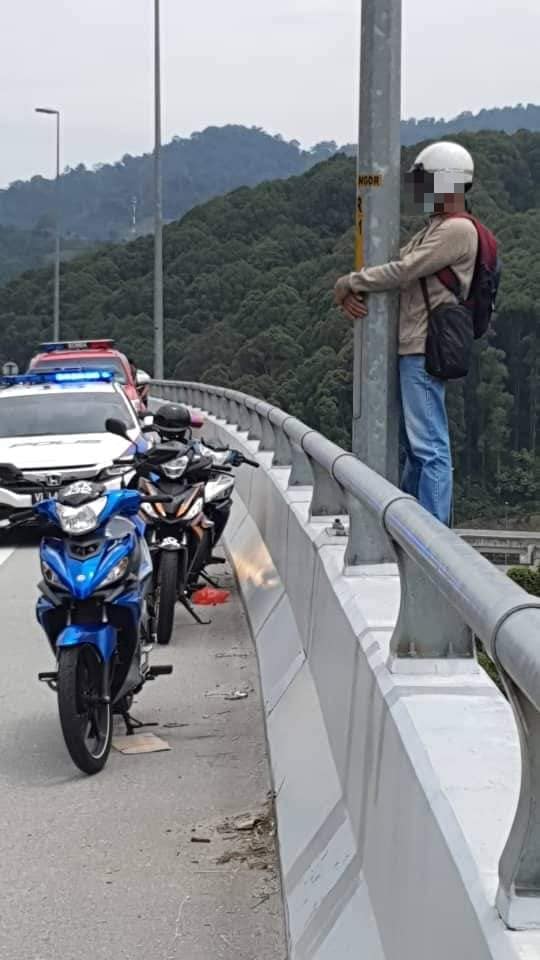 According to him, the man was found standing on the edge of the bypass while clinging onto a street lamp post when the rescue team arrived. He elaborated,

“The police and fire brigade tried to persuade him but the suspect refused to cooperate and threatened to jump. A few moments after that, a woman came who claimed to be the suspect’s ex-wife came to help and succeeded in persuading the man from jumping.” 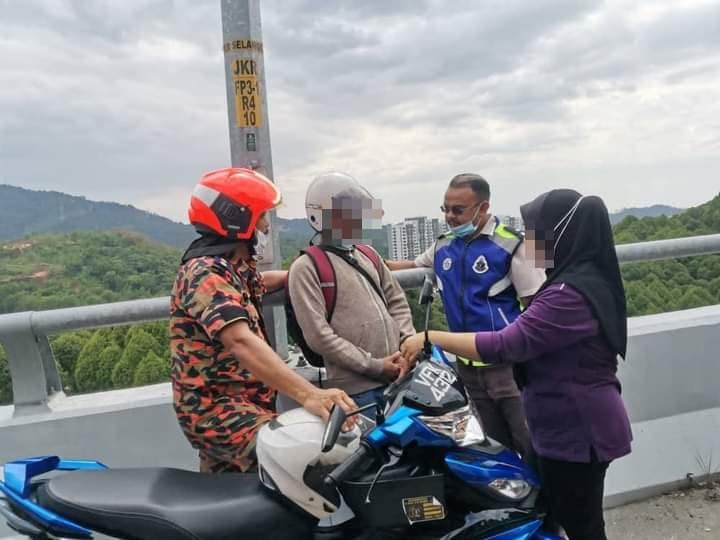 Further investigations discovered that the man attempted to kill himself because he has issues with his ex-wife after they got divorced in January. The man was arrested and would be remanded on Saturday for further investigation under Section 309 of the Penal Code. 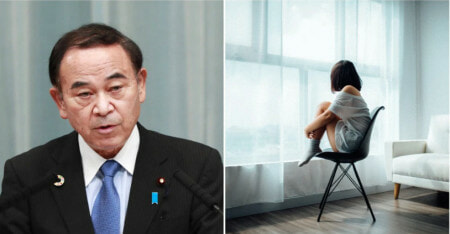