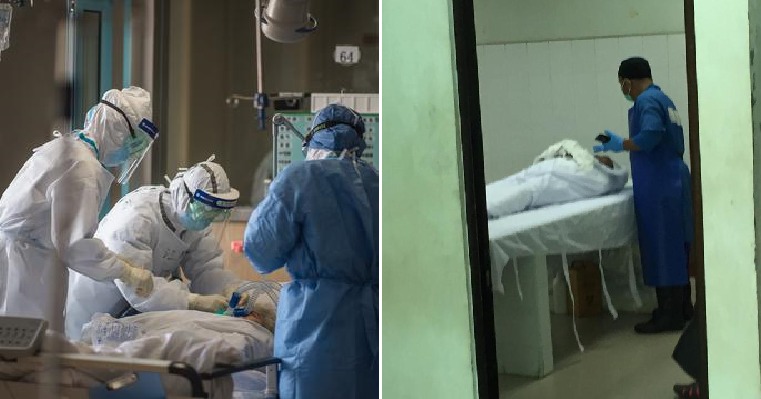 Covid-19 fears are rampant around the world as many people are afraid that they will catch the virus. Still, contracting this virus isn’t an automatic death sentence as there have been many patients who have made a full recovery from the coronavirus so don’t despair, everyone. 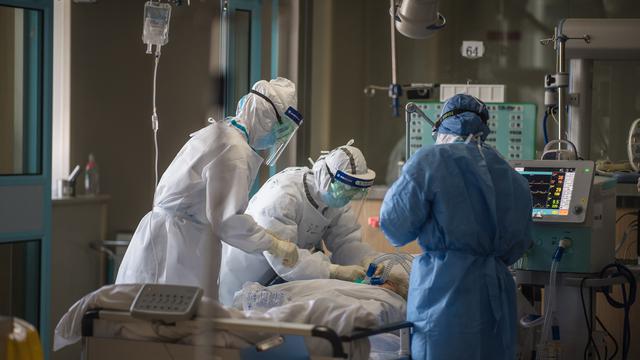 Sadly, for this South Korean woman in the city of Solo, Central Java, she suspected that she was infected and couldn’t handle the virus so she decided to take her own life, CNN Indonesia reported. The 57-year-old woman, identified as JEH was found hanging in a hotel room on Feb 23rd. Post-mortem shows that she had tested negative for the virus.

JEH was working at a company in Klaten, Central Java for the past year as a quality control officer. Not long before her death, she had travelled to China and South Korea before she returned to Indonesia on Feb 16th. She had complained that she was experiencing a sore throat before that. 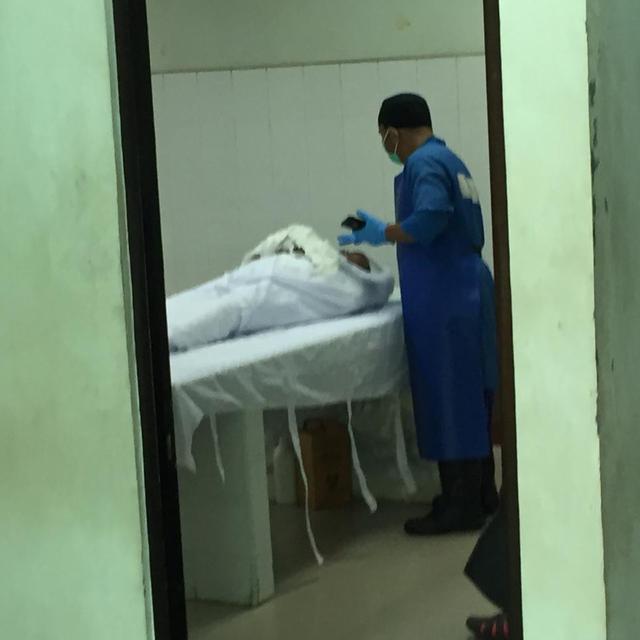 The hotel staff said that they felt something was not right when JEH did not come out from her room for a very long time. They knocked on her room door several times but there was no answer. After that, one of the hotel staff discovered that JEH had not locked the door, so they went in to check.

Her body was discovered hanging in the bathroom and the staff quickly called the police. She said that she felt she was infected from the coronavirus and decided to kill herself. Solo Police Chief Grand Commissioner Andy Rifai said, “We found a note from her, in Korean, which said that she was tired of never recovering from a disease, and she felt that she may have been infected with the coronavirus.” 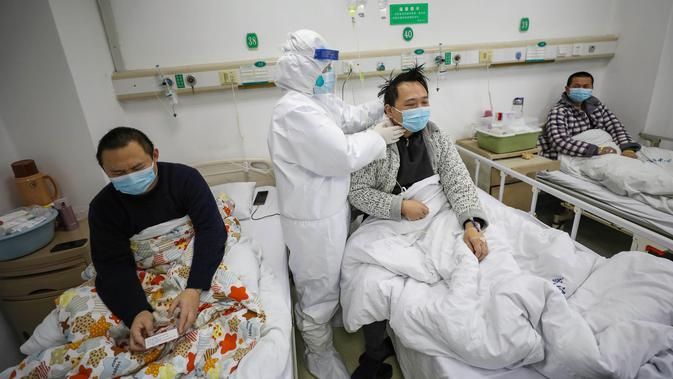 Andy said that JEH remains were sent to the hospital for post-mortem and it was reported that she tested negative for Covid-19. Her body has since been cremated and the ashes will be sent to her family in South Korea.

While it may seem like the end of the world if you suspect that you have Covid-19, rest assure that this is not the case! Seek help from medical professionals to determine whether you have the sickness or not and be hopeful because there have been many people who have recovered from the infection!

Also read: 50yo Hangs Himself After Convincing Himself That He Had Coronavirus When He Reportedly Didn’t 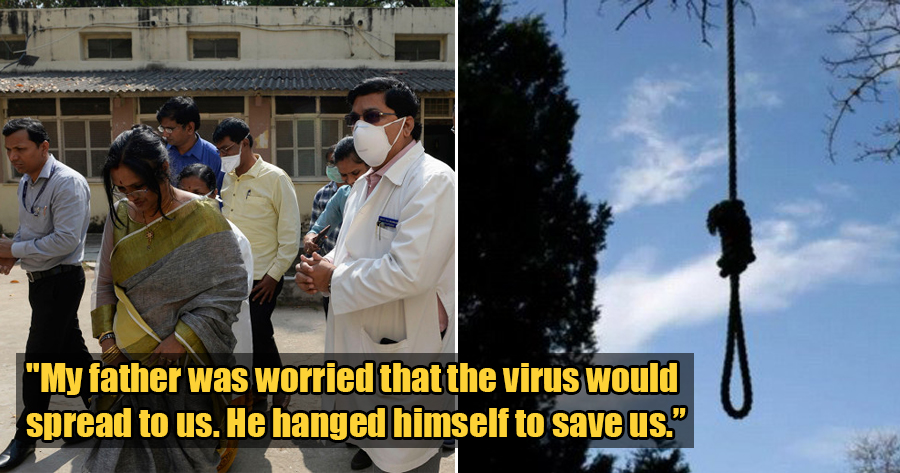