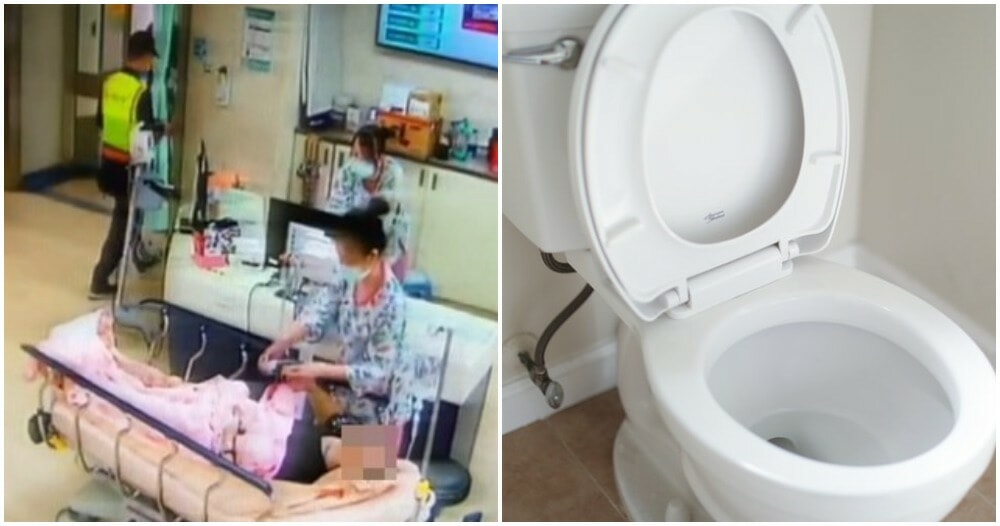 Violence is NEVER the answer!

A 40-year-old woman in Taiwan surrendered herself to the police after allegedly cutting off her boyfriend’s penis while he was sleeping and flushed it down a toilet. The woman who originally hails from Vietnam performed the heinous act as she suspected he was cheating on her.

ETToday reported that the incident happened on 30 March at approximately 11pm, in Changhua, Taiwan. Her boyfriend, Huang, 52, found out what happened when he woke up from his sleep and experienced pain around his genital area. He went outside but all he could find were her bloodied slippers. 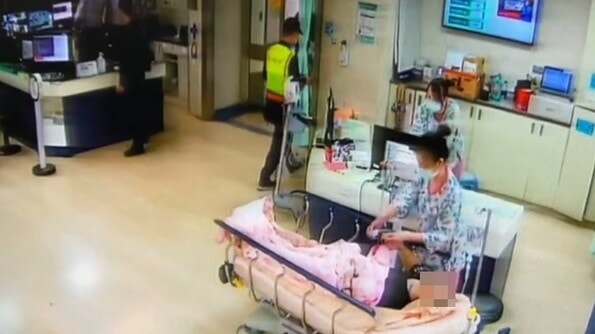 When questioned by the police, the woman revealed to the police and paramedics that she flushed it down the toilet. If you’re wondering how did the man not realise his penis was being cut off, he had simply passed out after eating Huadiao wine chicken noodles.

The cooking wine has an average alcohol percentage of 16 per cent. A spokesperson of the hospital told Apple Daily that while the man’s life is not in danger, he’s only with 20 per cent of his genitals and it’s unlikely that the rest of his genitals can be found or reattached. Huang’s girlfriend has since said she committed the act on an impulse and regrets her action.

Also read: Abang Bomba Called In To Remove Rings From A Man’s Penis In Alor Setar