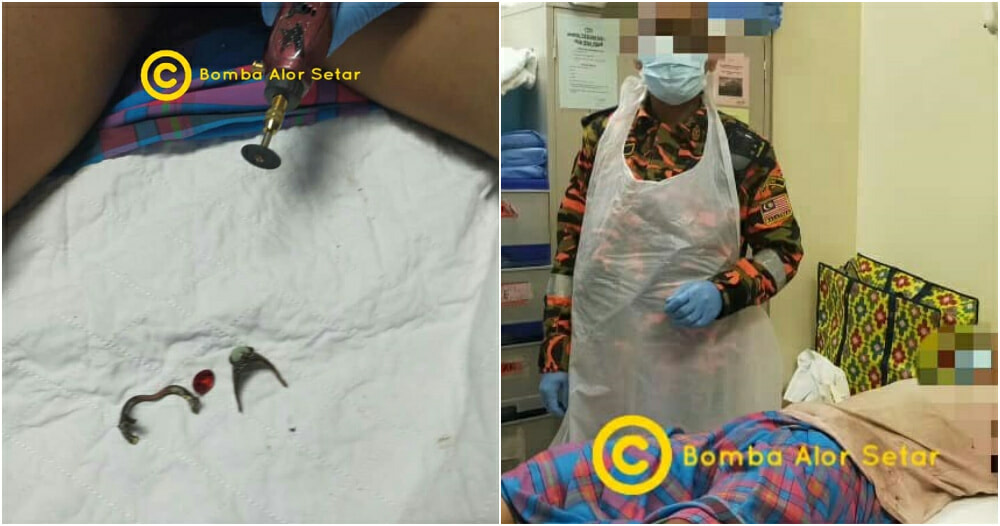 What a way for these abang bomba to start off the new year!

On the very first day of the new year (1 January), firefighters had to be called into the Sultanah Bahiyah Hospital (HSB) in Alor Setar, Kedah to remove two rings from a married man’s penis.

It is believed that the man tried to remove the rings on his own but failed to do so. Hence, abang bomba had to come to the rescue!

As reported by Berita Harian,  Alor Setar Fire and Rescue Station chief Deputy Fire Superintendent Ahmad Naufal Abdullah said his department received a call regarding the emergency situation at 4.07am.

The team, led by Fire Department Deputy Officer II Ahmad Rusdi Lazim, arrived at the location within five minutes after receiving the call. They then performed the operation to remove the rings by cutting them off one by one. 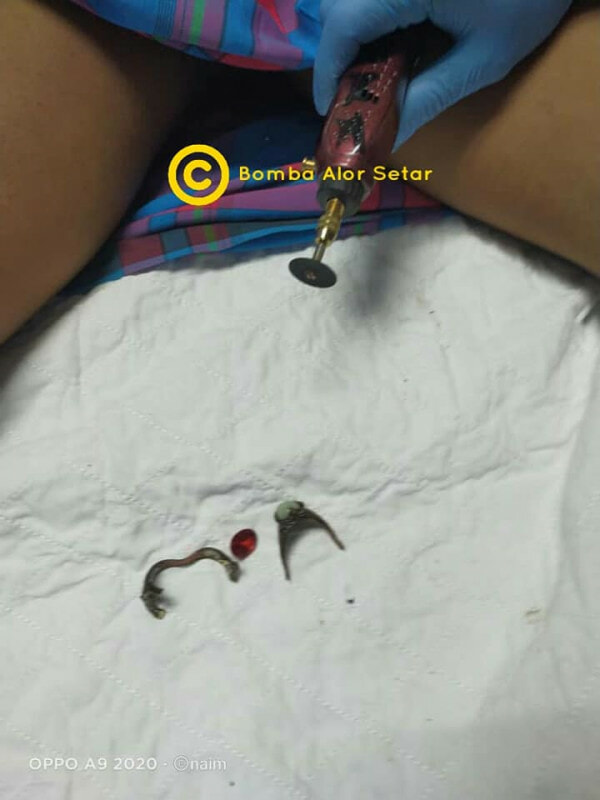 “The operation was performed carefully using a ring cutter to prevent serious injury to the victim’s genitals. The victim is 38-years-old and married,” he said.

The removal of the rings took over an hour and the operation ended at 5.51 am.

“The operation was performed by four members from the Alor Setar Fire and Rescue Station Alor Setar and an Electronic Medical Records (EMRS) machine,” he added on.

In the post, they humorously wrote, “Special service cutting rings in the pubic region. The first case of the Year 2021. Assistance to the hospital… double rings moreover with gems …. Brothers out there…. be careful.”

We hope all the men out there would think twice before pulling a stunt like this. It’s really not worth the pain!

Let us know your thoughts on this story! Leave us a comment in the comment section below.

Also Read: Bomba Saves 3yo Boy Who Got His Head Stuck At The Top of Grille Door 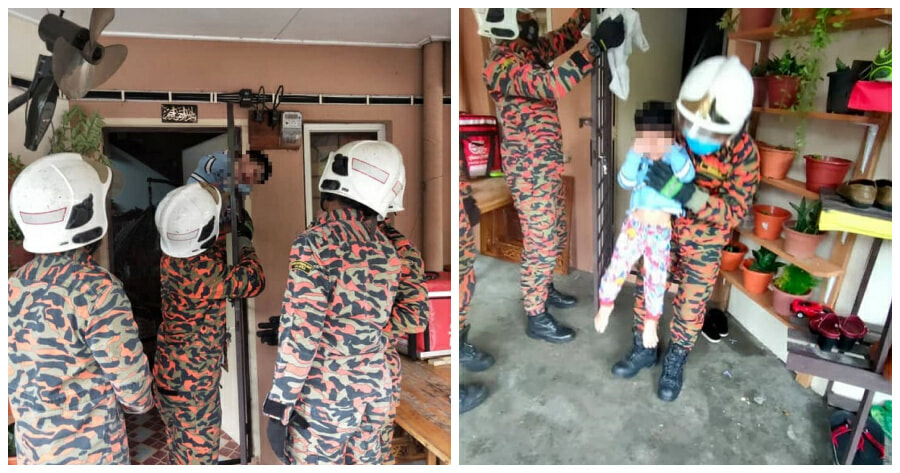