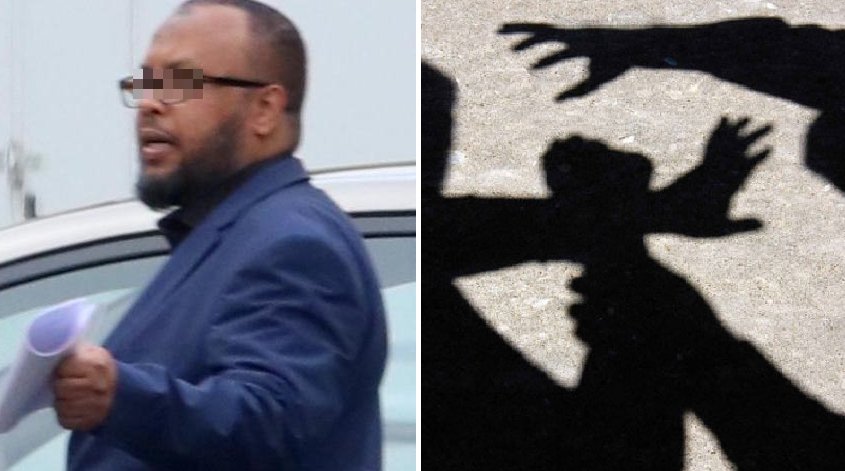 Booking a ride with just a few taps of the button on our smartphone is a norm these days as it makes it so convenient for us to get around. Especially when there are no available public transport around your area! However, there have been many cases in the past about various passengers and even drivers causing trouble, which gives these ride-hailing apps a bad name. 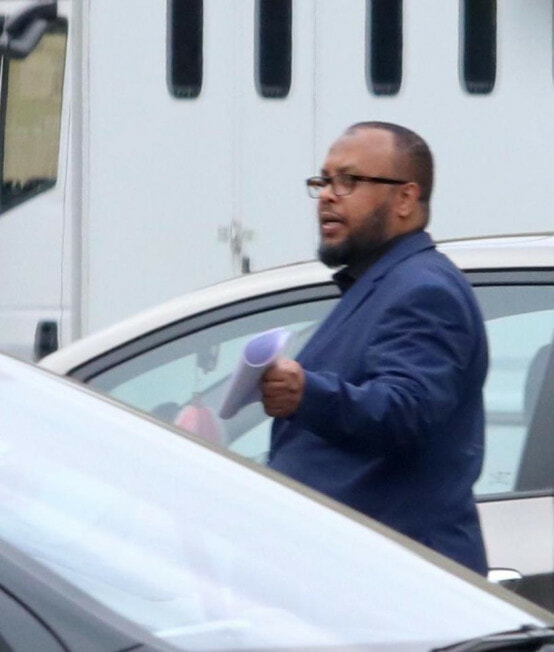 While these companies are doing their best to weed out bad apples, a recent case of yet another rogue Uber driver sexually assaulting his passenger has made global headlines. According to Daily Mail, the driver identified as 42-year-old Suleiman Abdirizak is on trial for trying to rape a female passenger.

The incident happened on 10 November 2016, when the victim ordered a ride home after going for a meal and drinks at the Hoxton Bar and Grill in east London. She felt ill after drinking a bottle of wine and her Uber ride arrived to take her home. 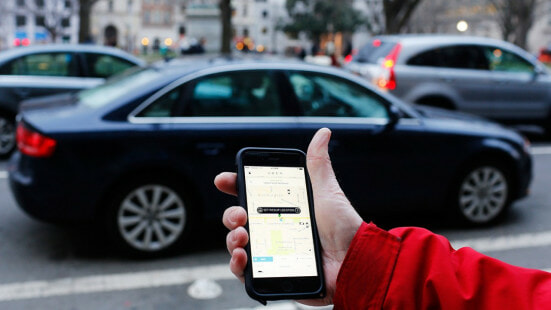 The prosecutor told the court that when the victim got into the car, he made inappropriate comments and when the woman was asleep in the back of the car, he took the wrong road and pulled up into a dead end. He proceeded to fondle her thigh and got into the back to force his penis into her mouth and said, “I’ll only drive you if you suck my d*ck”.

The woman recounted the incident to the police and said, “I remember the car stopped and by the time I woke up I could feel him touching the side of my leg. I said ‘what are you doing?’ He said: ‘You are a pretty girl, you must get that a lot.’ He got off his seat and then came to the back and by the time he came to the back he had already got his penis out.” 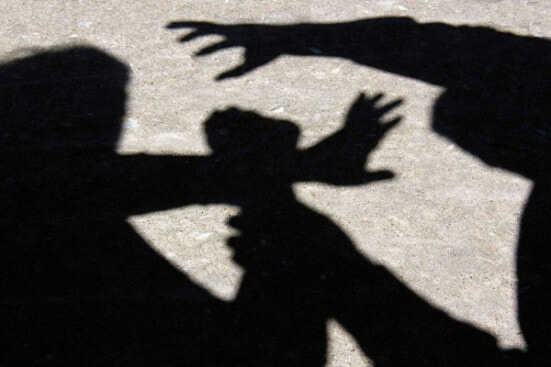 She said that she was scared when she warned him to stay away from her but put on a brave front. The victim said, “I don’t know how I thought of this idea to lie to him, I said I have an illness and you don’t want to sleep with me. He thought it was an STD or something, I told him I have HIV and have had it for five years. I touched your penis, I don’t know what could happen.”

Apparently, when Abdirizak heard this, he ‘freaked out’ and immediately washed his penis and mouth with water. In fact, he got so upset that the victim had to comfort and reassure him that he wouldn’t be contaminated. Wow, that is one brave woman! She made a police report when she got home and told her flatmate what happened. Abdirizak gave a different account of the story and said, “She got into the front seat next to me and got close to me while asking what perfume I was wearing.”

He also said that he knew she was drunk and was rather annoying. In his statement, he said that it was the woman who suggested going somewhere else more private as she was going to be sick.

The trial is still ongoing.

That was certainly a clever way to get out of being raped! Hopefully justice will prevail for the victim!

Also read: Chinese Schoolgirl Escapes Sexual Assault by Pretending to be a Prostitute