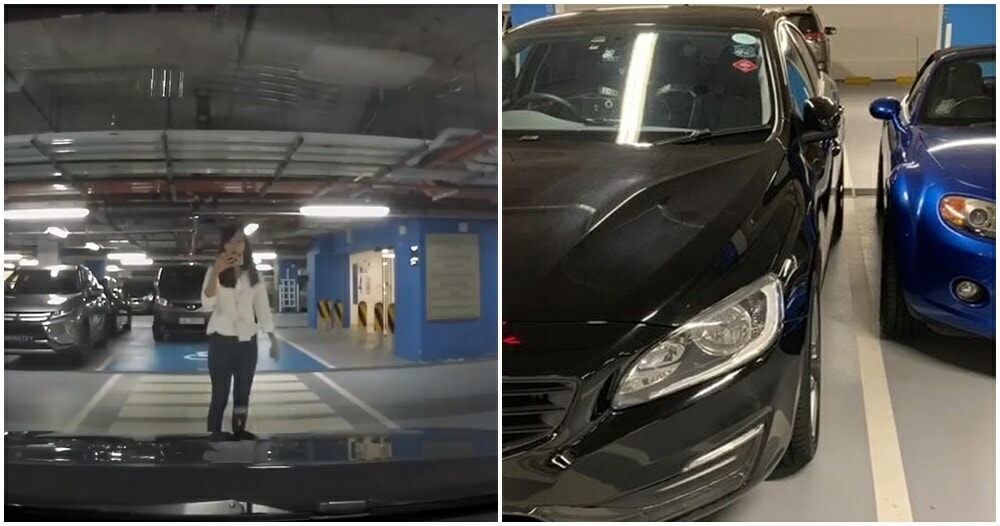 And they say Malaysians are bad drivers.

A Singaporean woman kena kantoi recently when she wrote a ‘politely-worded note’ to a driver, accusing him of not being able to park his car properly when she was the one who wasn’t even parked in a legitimate parking spot! 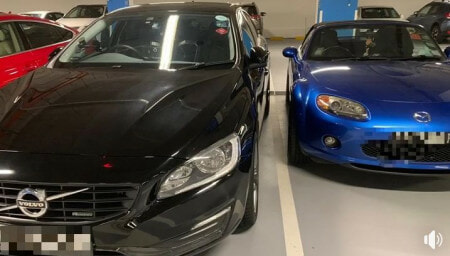 The incident reportedly took place in the car park of Marina Bay Sands when the wrongly accused driver, who drove the Volvo pictured above, received a note that said:

“I think you need to learn how to park properly especially when parking lots here are extremely limited. I had to get out from the other side. Thanks!” 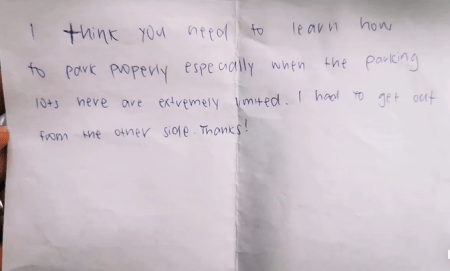 Uhmmm ok. But if you look closely at the spot where the woman’s Mazda was parked, you will notice that she literally wedged herself in between the parking lot pillar and the driver’s Volvo.

According to Mothership.sg, the other spaces had white lines that mark a box surrounding the allocated compartment to indicate that it was a parking spot but this particular space didn’t have any! 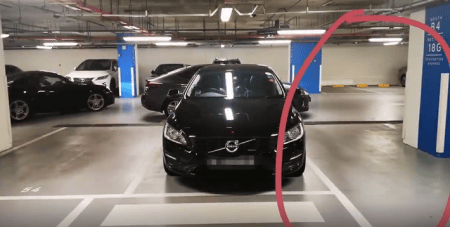 However, the self-righteous woman didn’t stop there. The driver actually managed to find footage of her taking photos of his car as well! 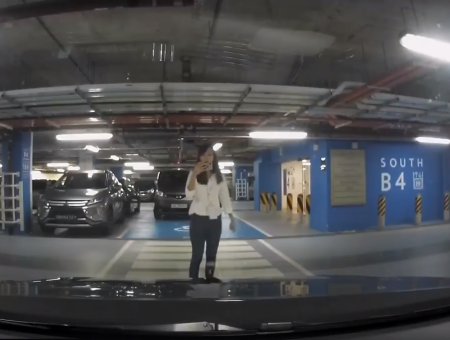 Lol. And she legit thought she was doing the right thing by letting this guy off with a handwritten warning.

Little did she know that her ‘act smart’ antics would make her Internet famous. The driver uploaded the dash cam footage to a Singaporean Facebook page and the post has since went viral with over 1.1k shares and 773 reacts.

Some netizens said the woman just reinforced the stereotype that women can’t drive.

Others were bewildered that she could take so much pride in her stupidity.

People like this should just save everyone the trouble and take public transport. Have you guys experienced something like this before? Let us know in the comments below! 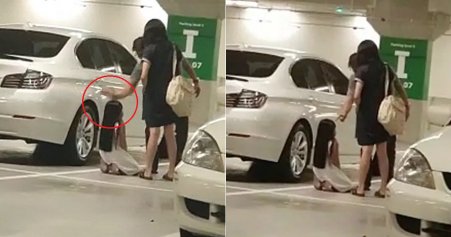