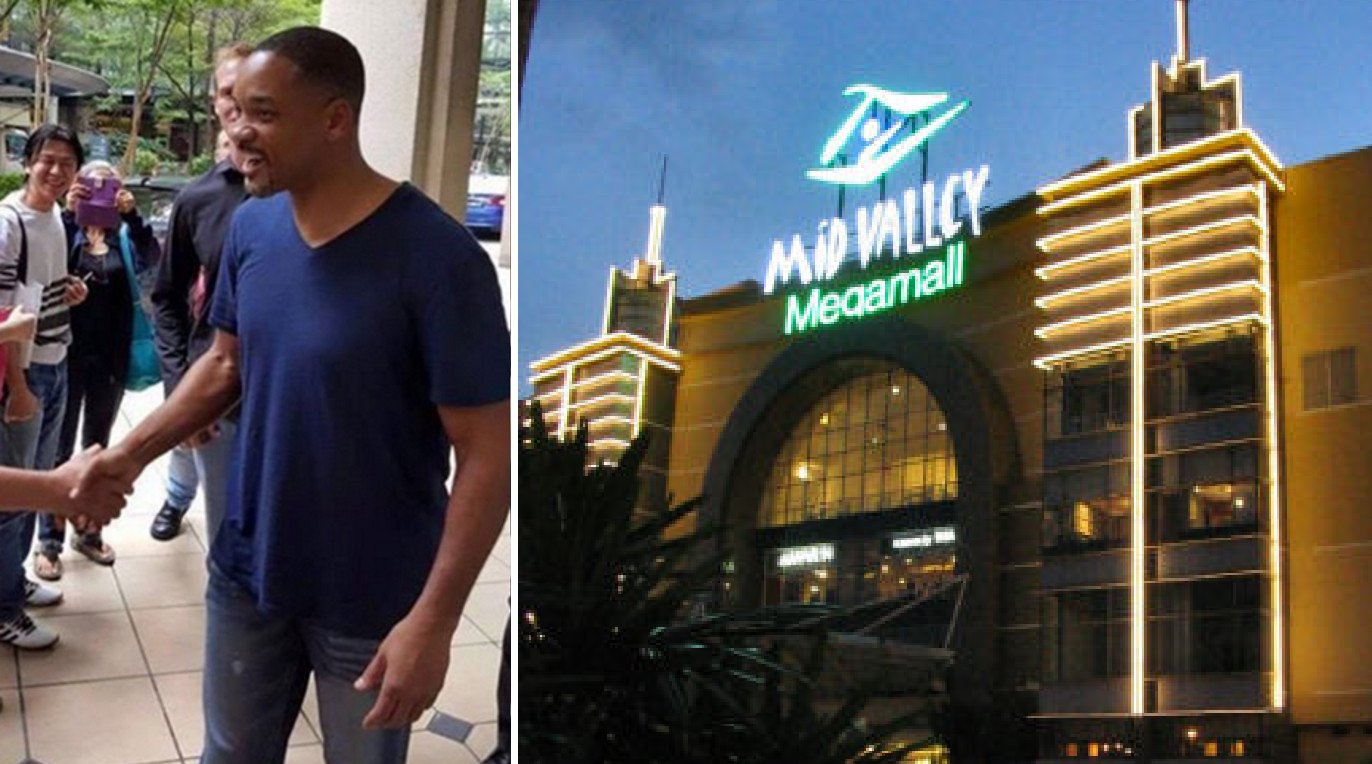 A video of Will Smith walking along one of the paths in Mid Valley Megamall has gone viral because well, it’s friggin’ Will Smith! Plus, his presence was kept under the radar until fans spotted him in one of Kuala Lumpur’s top malls.

Malaysians who noticed the superstar swarmed over to Will Smith to shake his hands and greeted the hunky celebrity.

Some who later only received word of Will Smith’s presence in Mid Valley were in disbelief and wished they could’ve been there to see their favourite Men in Black actor. A few netizens even expressed the dread of missing him as they were also in the mall around that time. So far no statement has been released on Will Smith’s purpose of visiting Malaysia truly Asia. However, Smith was seen walking together with iflix CEO Mark Britt, his long-time business partner and film producer James Lassiter as well as co-founder and CEO of Catcha Group, Patrick Grove, sparking rumours of a possible collaboration together. 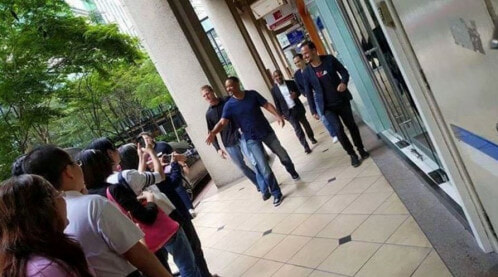 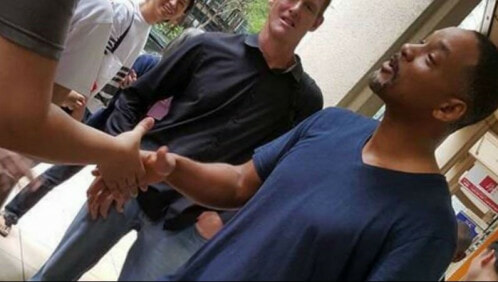 Cinema tried contacting a rep of the video streaming service, iflix but no comment was given as the company is advised to maintain “radio silence on the matter” for the time being.