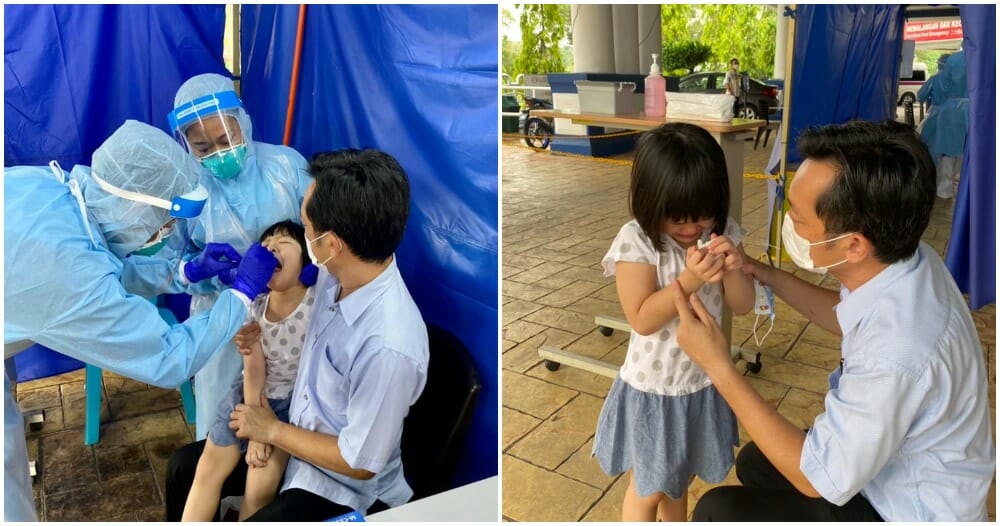 At this point, everyone is suffering due to the ever-changing SOPs.

With the Movement Control Order announced yesterday which will be imposed in six Selangor districts, Malaysians are undoubtedly angry at the government for their unclear SOPs. Despite this being the third round of MCO, they feel that the government should be more detailed with the implementation of these orders.

One of the previous SOPs specified that primary schools will be open and will only undergo online learning for two weeks after the Raya holidays. Rasah Parliament Member Cha Kee Chin took to his Facebook to complain about the fact that his daughter had to suffer through a Covid-19 screening test. Another child who attends the same kindergarten as his young daughter tested positive for Covid-19 and his daughter was a close contact. The politician added that he’s not angry at the student who tested positive as the child is also a victim. In fact, he appreciated the child’s mother for responsibly informing the relevant authorities. He said he also wasn’t angry when he had to pay RM388 for the test at a private hospital.

“What makes me very angry is that my child has to suffer from this pain. What did she do wrong? If the government had announced implementation of online classes earlier, this wouldn’t have happened!” 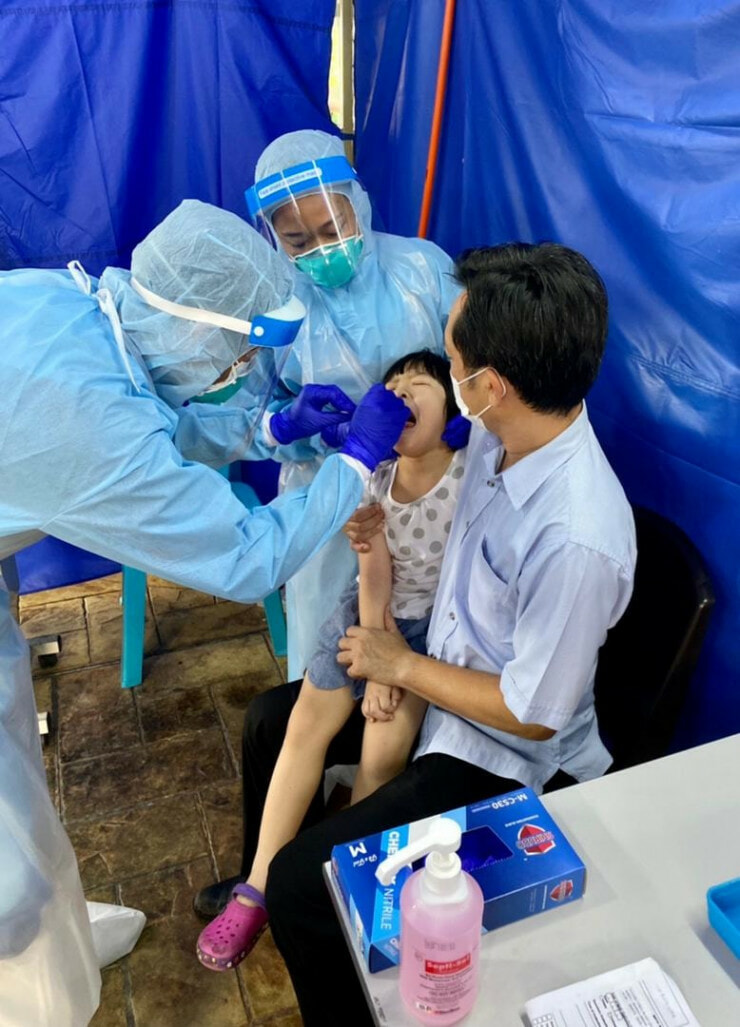 He said that he’s outraged by the ruthlessness of the government which has completely failed to take into account the safety and health of the people especially the children and insisted that they must return to school before Raya. This puts both teachers and students at risk.

“As a father, I feel very angry and I can’t accept my innocent child’s face in pain. This was an error due to the incompetence of the Health Minister and the cruel government. Even though my three children have not returned to school since 3 May, but they still have to face the pain.”

The politician said he’s helpless and maybe he could’ve stopped his children from returning to school sooner. He added that this isn’t the first time he had to accompany his child for a test as his eldest daughter also had to be tested on 18 April under similar circumstances. “You can imagine how many innocent children across the country have faced similar pain,” he said. “We can’t bear that the children continue to live under this cruel regime. Today’s children’s pain and tears must not fall in vain, nor can they be forgotten!”

Cha Kee Chin then called on Malaysians to retaliated against the government using votes in the upcoming General Election.

Also read: “You’re not safe” M’sian Shares How Getting Covid-19 Was The Worst Experience In Her Life 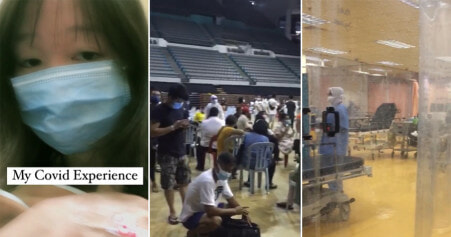