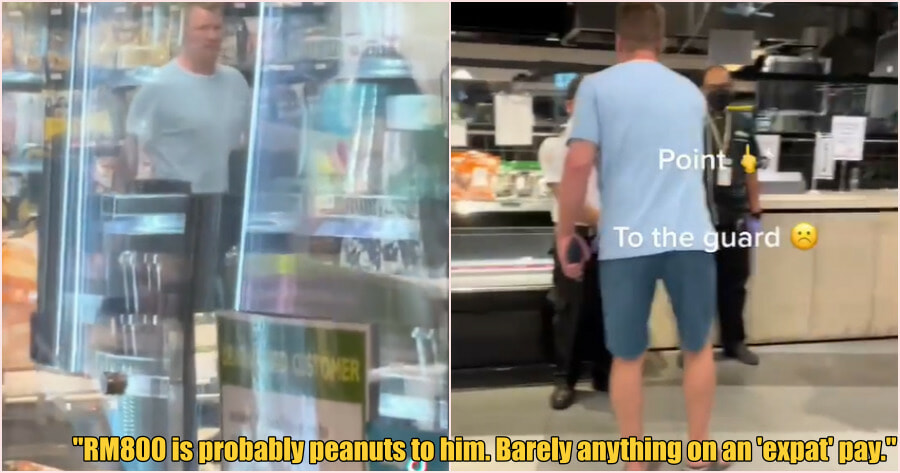 Many past incidents involving foreigners and their refusal to wear a face mask have led to them getting fined and arrested. However, Malaysians believe that a double standard exists for such Western foreigners who seem to be getting off lighter than a local would have.

Recently, a Canadian national who refused to wear a face mask and who was seen making an obscene gesture to a grocery store employee at a mall in Ampang was fined RM800 for his actions. 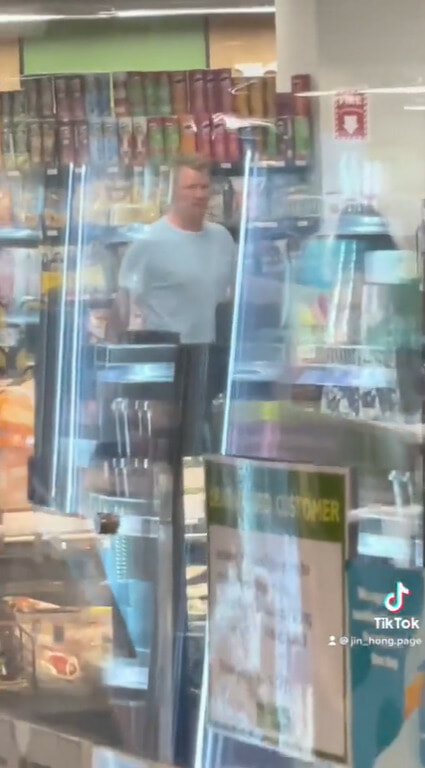 According to BERNAMA, Travis Lee Theberg, was charged under Section 14 of the Minor Offences Act 1955 and Regulation 18 of the Prevention and Control of Infectious Diseases (Measures Within the Infected Local Areas) Regulations.

Theberg was fined RM700 for not wearing a face mask in a closed area and RM100 for showing his middle finger towards the employee. 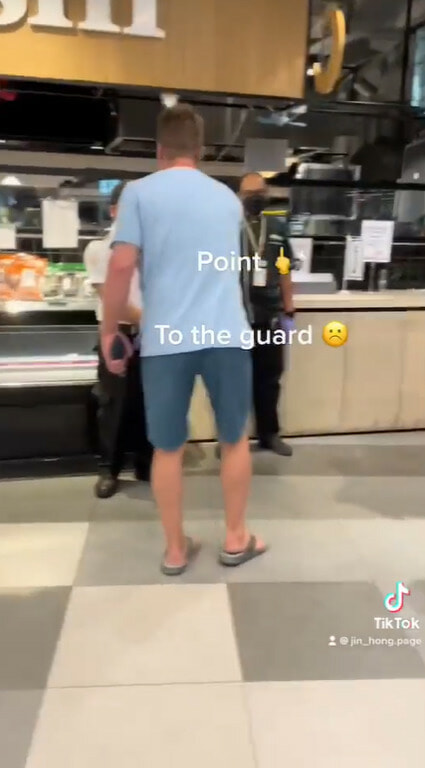 “He had been feeling unwell and had not taken his medication. He told me he didn’t even realise he was not wearing a mask and can’t recall what triggered him,” said Theberg’s lawyer, Jayananda Rao.

He also admitted that he is guilty, wants to make amends for it and promises to do better, added Jayananda.

Malaysians call out at double standard

Following the statement by the police announcing the fine, Malaysians expressed their disappointment and voiced out their opinions on social media. Plenty of users think that he should’ve been punished much more.

“The student the other day got a RM1,000 fine,” said a user in reference to an old viral video of a student who was fined RM1,000 for taking off his mask for a short while.

Some users pointed out how RM800 is probably nothing for him as he is earning ‘expat pay’. “Should immediately cancel his visa and work permit,” suggested a user.

“White people in Malaysia can pay to not wear a mask, and shout at a guard doing their job. What an enslaved nation we are,” commented a user.

One netizen mentioned how it appeared as if we’re not being as harsh as they would be if we were in their country.

The Canadian national worked in oil and gas industry and was employed to work in Malaysia this year.

He surrendered himself for questioning at the Wangsa Maju district police headquarters on 19 April after learning that he was the subject of a viral video.

Do you think he deserves a much harsher form of punishment? Let us know in the comments. 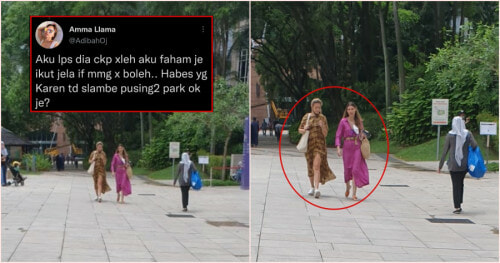