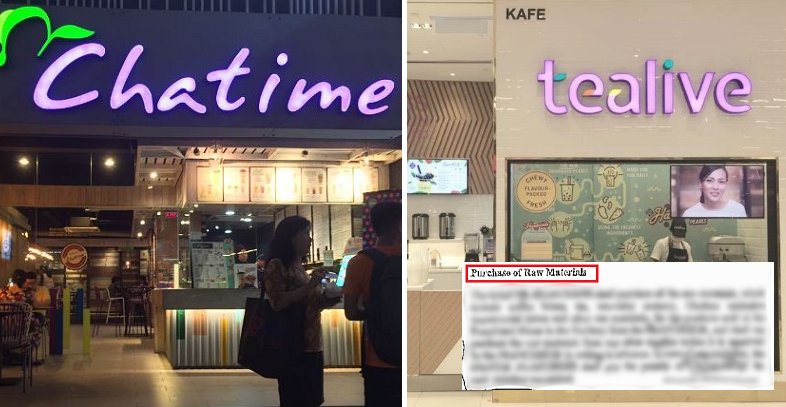 It’s like an amped up game of ‘he said she said’, with lawyers and lawsuits.

Back in January, Malaysians were shocked when they heard the news of La Kaffa’s decision to terminate the contract with Loob Holding for Chatime. 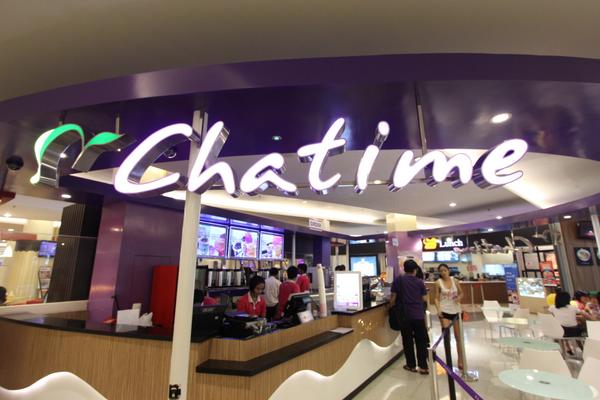 According to La Kaffa, they made the decision to terminate the contract with Loob for breaching the master franchisee contract.

La Kaffa released statements explaining their decision, to which Bryan Loo of Loob Holding has a steady rebuttal.

The reasons are as follows:

La Kaffa started getting suspicious when they noticed how the revenue for the Chatime Malaysia stores were increasing but the purchase of raw materials from the main branch was decreasing.

To get to the bottom of this, La Kaffa sent a few undercover representatives to various outlets to get evidence. It must have been successful as the parent company claimed to even have video evidence. they specified three main ingredients; milk tea powder, cocoa powder and polypropylene (PP) cups.

La Kaffa’s cups contain “YM-500” or “YM-700” markings on its base to confirm its genuinity. Investigations in Malaysian Chatime outlets revealed that these cups had been replaced.

Loo said that the only unapproved ingredients they got were through partnerships with brands like Horlicks and Cadbury.

He added that the company did that for them to be localised and stay relevant throughout the years.

2. The request to see books were denied.

Since La Kaffa still wasn’t convinced by the reasons given by Loob Holding, they exercised their rights to inspect and audit the books of Loob under Article 10(iv) of the Regional Exclusive Representation Agreement (RERA). 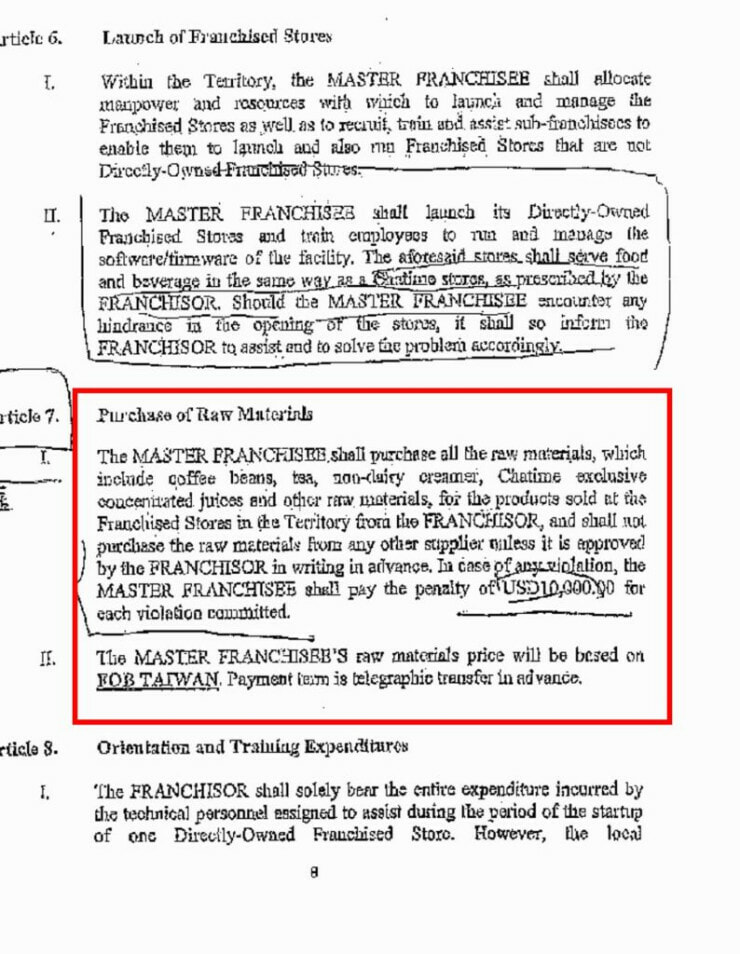 However, this request was denied by Loob.

Under the RERA, it’s compulsory for Loob to make full payment for the purchase of raw materials. However, there is an outstanding sum of a whopping USD713,273.72 (RM3,174,000) which was also the subject of matter in the arbitration filed by La Kaffa in the Singapore International Arbitration Centre. However, the amount claimed was then reduced to USD644,536.32 (RM2,870,000)

On the other hand, Loo explained that under the advise of their lawyers, Loob Holding held back their payment for the past quarter. However, Loo could not explain further as the details are part of the arbitration proceedings which should remain private and confidential.

La Kaffa mainly relies on Section 27 of the Franchise Act 1998 which provides prohibition against similar business.

With Loo’s announcement of the majority of Chatime outlets to be turned to Tealive, this has undeniably become La Kaffa’s main concern. 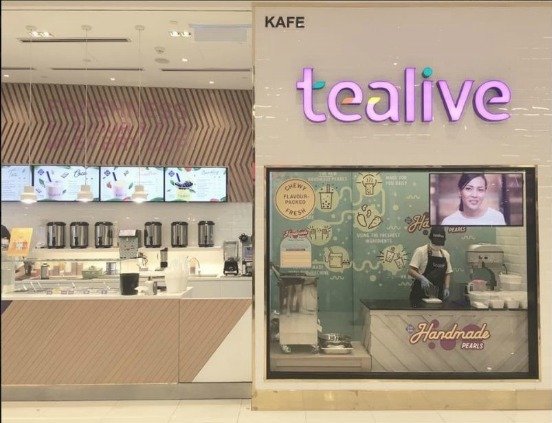 La Kaffa has allegedly provided various manuals and operation training manuals to Loob which contain unique information with an incredible amount of money and effort.

Concerns were raised higher when Loo said in an interview that “the same team, the same people, both employees and partners, in place at the same outlets…” to which La Kaffa finds it highly unlikely.

In accordance to this, Loo said the company would move forward in its growth story with its 1,000-strong workforce who were serving two million customers each month.

In the same interview, Loo mentioned that they expect consumers to find that they have a different name but only better; working closely with sub-franchisees, outlet supervisory staff, frontline workers, partners and associates.

“We will surely come up with something better. Loob Holding has 10 brands under us, including this Taiwanese brand which we built from scratch in Malaysia – from zero to hero and from no outlet to the current 165,” said Loo.

For a more extensive report, you can read it here.

As days pass, the bubble tea drama seems to intensify. Whose side are you on?