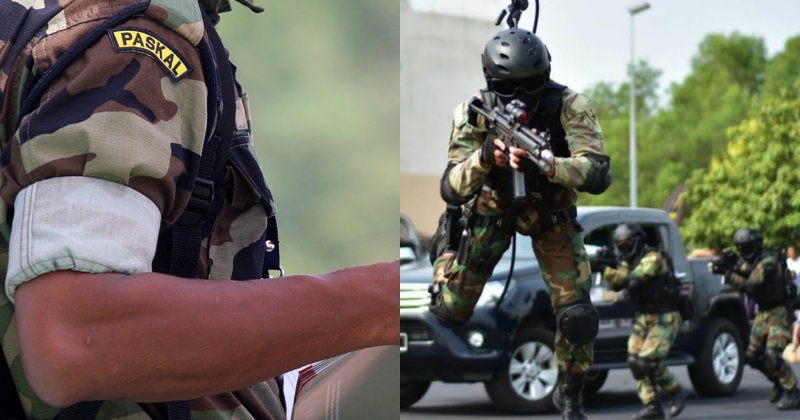 In 1980, the PASKAL or Pasukan Khas Laut (Naval Special Warfare Forces) was established with the purpose of enforcing Malaysia’s Exclusive Economic Zome maritime claims through sea, air and land operations.

Equivalent to the US SEALs, Malaysia’s PASKAL was given much light in recent times through Paskal the Movie, which informed the public of Malaysia’s operatives and gave a hint of what it takes to be a member of Malaysia’s special ops unit.

Think you have what it takes to be a PASKAL, one netizen shares the gruesome journey one has to go through to become part of this exclusive unit.

“They only makeup 1% of the TLDM and possess the skills that put them at par with other special forces around the world, with some saying that they have the weaponry equivalent to the Navy Seals.”

Training for the PASKAL will take you all around the globe as mentioned in the corresponding thread. 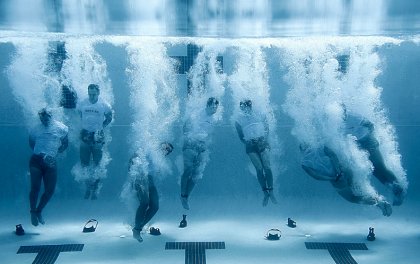 “After finishing training in Sungai Udang, Melaka, the PASKAL is sent for special training with Komando Pasukan Katak (KOPASKA), a special forces team with the Indonesian Special Forces known as the Frogmen of the Indonesian Navy.”

The training does not end there, as they are sent to work with the British Royal Marines Commando next before completing their special training with the US Navy Seal – specialising in amphibious, sabotage and infiltration from the sea.

“The role of the PASKAL is more diverse today, in line with the country’s development as they are tasked to secure Malaysia’s oil rigs, defending Malaysia’s sovereignty in the Spratly Islands and Malaysia’s ZEE (Zon Ekonomi Eksklusif).”

Interested? According to @Marchfoward here is what you need to do. 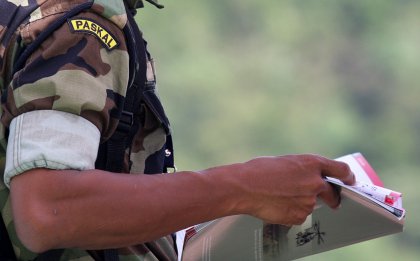 “To enter you must be a part of TLDM, aged not more than 30 years old and be as healthy as you can be. I mean REALLY healthy.”

“There are a total of five tests to go through – Admittance test, Basic PASKAL course, diving and deep-sea combat, parachute training, hand-to-hand and close combat.”

Looking at the ‘torture’ they have to go through it is no wonder that PPASKAL is one of the best in the world.

For those putting their lives on the line, safeguarding the nation’s safety and sovereignty, we thank you and hope that others will be inspired to be the best they can be – for all of us. 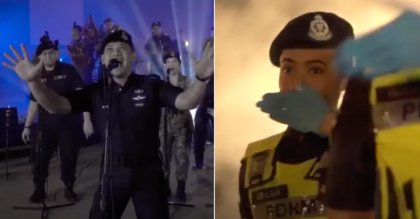