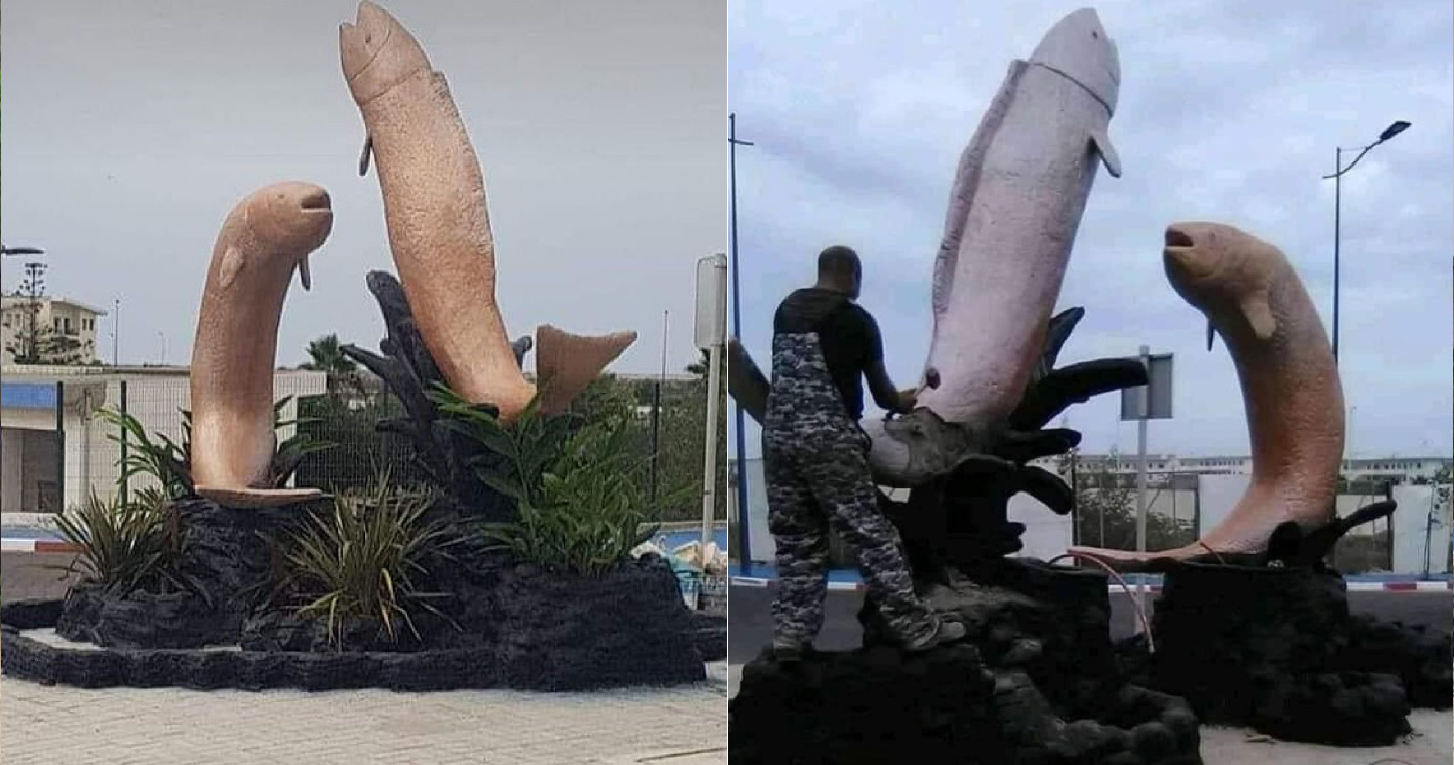 What the fish indeed..

As reported by UK-based newspaper The Sun, statues of two fishes on a roudabout in Mehdia, Morocco has been demolished after locals complained that they looked ‘pornographic’. Furthermore, the locals also said the statues were ‘penis-like’. Wait, what?

Okay, judge for yourself below: 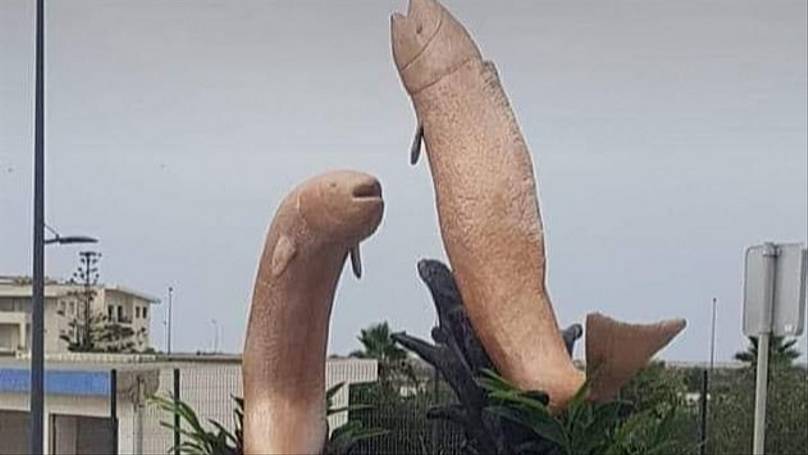 The statues, which comprised of two leaping fishes have caused a stir in Moroccan social media with many feeling furious of its obscenity. Many have urged for the local government to demolish it.

Mehdia is a city in the Moroccan province of Kenitra. Many have complained that the money spent on the statue can be used elsewhere for the reform of the city.

However, local authorities have denied about having anything to do with the ‘penis-like’ statues’ erection. They agree with the outrage on social media and have since turned it flacid by demolishing it.

Mehdia is a city by the beach hence a fish monument does makes sense a bit. Well, if the locals don’t like it, then who are we to argue? 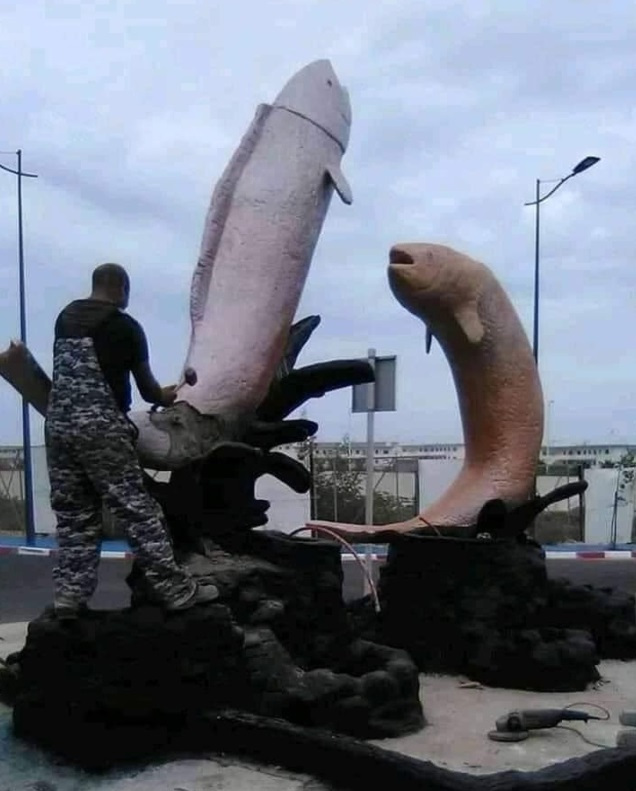 What do you guys think? Is the statues really obsene? Share your thoughts with us in the comments!

Also read: Video: Thousands of ‘Penis Fish’ Wash Up To Shore, Proving That There’s Plenty of Fish In The Sea 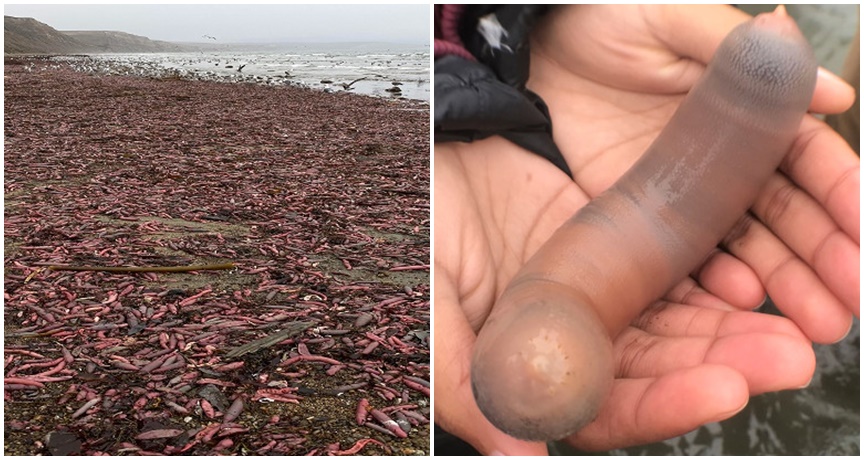