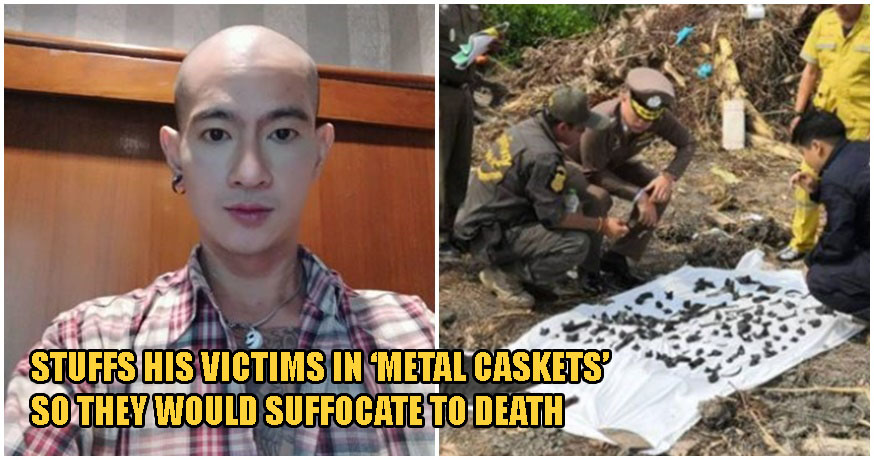 Serial killers, while a topic of morbid curiosity for many, are in actual fact extremely dangerous individuals who commit heinous crimes that define their reputation. Many die as a result of falling prey to them, and the suffering they leave the families of their victims is unimaginable.

Such is the case that was recently reported by China Press, where it is found that a new serial killer has emerged from the Land of Smiles, and the methods of murder that he prefers are cruel beyond belief. 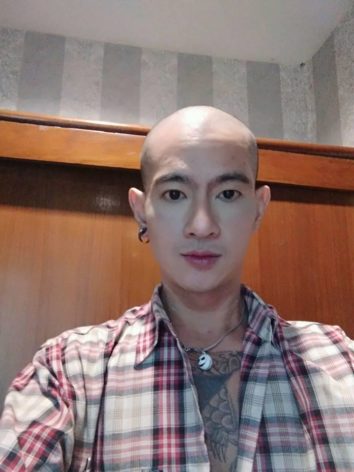 The serial killer in question, who is only known as Apichai, was brought to the attention of the authorities when a man that he had hired tipped the police off by saying that he was present when Apichai was in the process of murdering his then-girlfriend. It was revealed that when they were high on drugs, Apichai hit her over the head with a pipe.

He then forced her into a metal box and to mask her screams for help, played loud music to drown her voice out.

The deceased 22-year-old woman was later identified as Warinthorn “Kuk-Kik” Chaiyachet, who suffocated to death in the ‘metal casket’ that Apichai had forced her into. 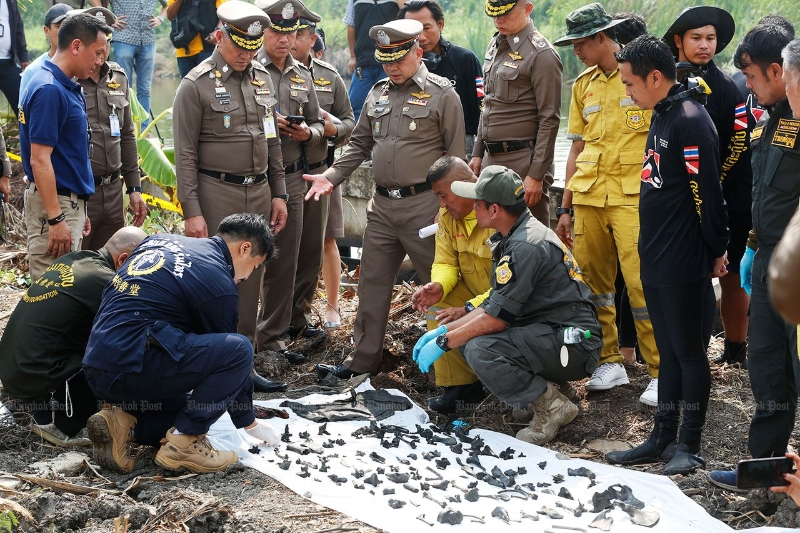 But what is worse still was that further investigations into Apichai’s home yielded more than a single corpse. Apparently, over 288 bone fragments were found inside clothes that were buried under a metal gate that was closed shut with a chain and weighed down with a 5kg dumbbell, as well as in a pond on Apichai’s home property. 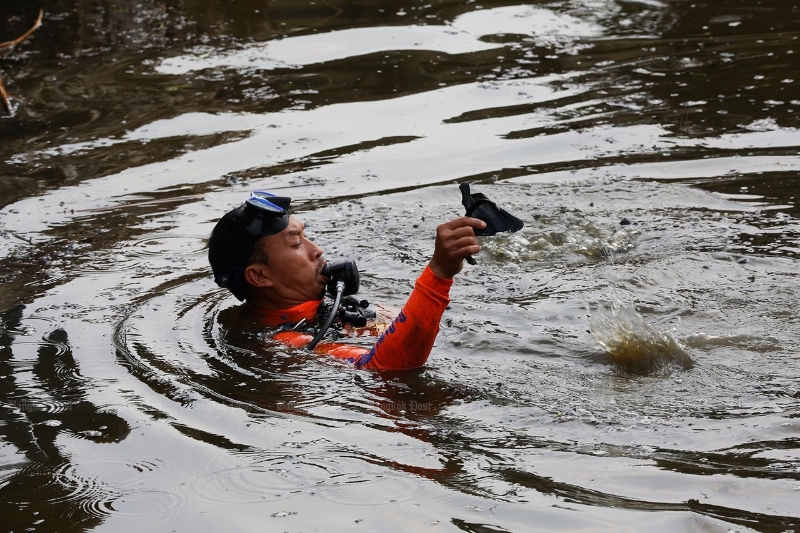 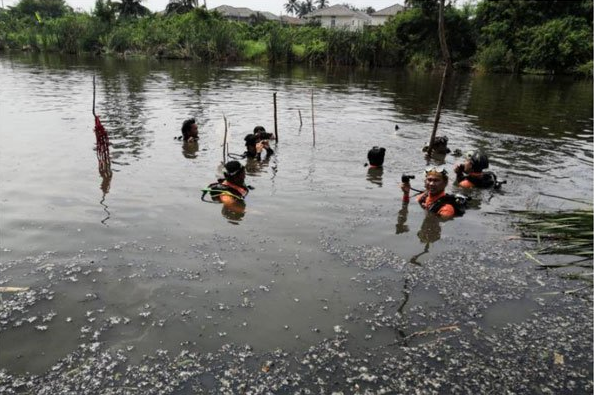 This is apparently not the first time Apichai’s family have been involved in murder, as his father, Chalermchai Onkvisit, was arrested for murdering and dismembering a 15-year-old girl, before leaving her body parts in a box to be found by the public. 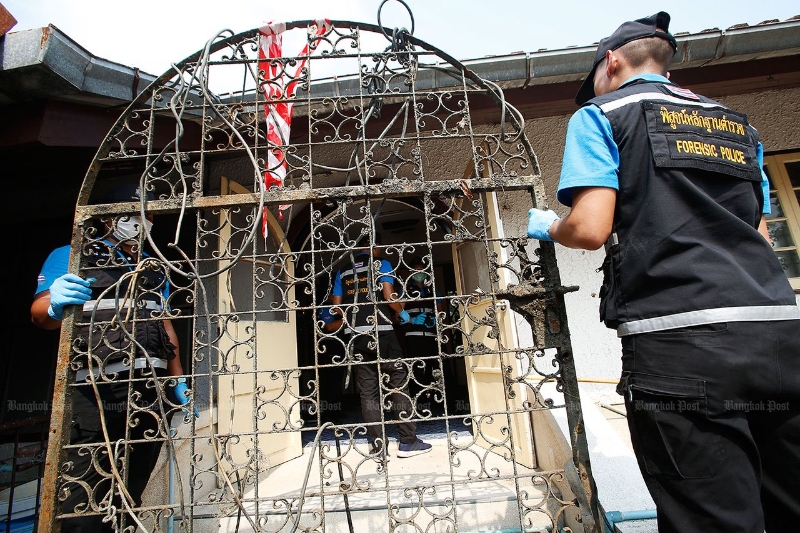 Apichai has since been dubbed as the ‘metal casket killer’ due to his preferred method of murder, and several missing persons cases have been linked to him, including the disappearance of a 12-year-old girl. 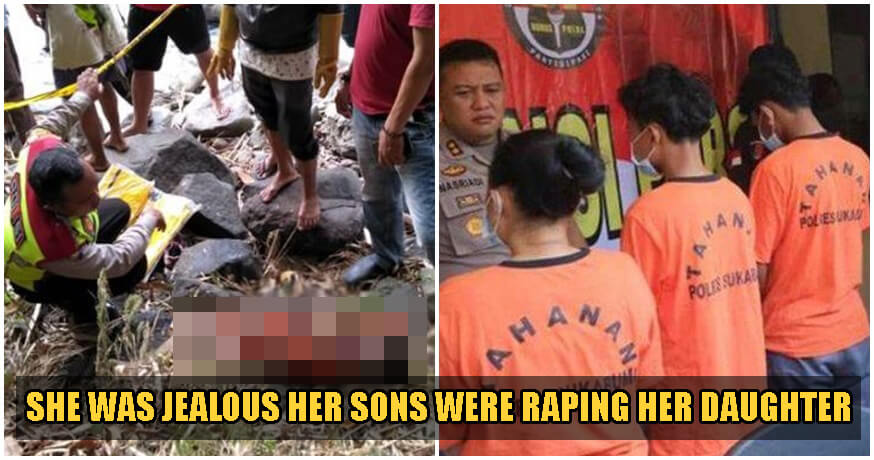