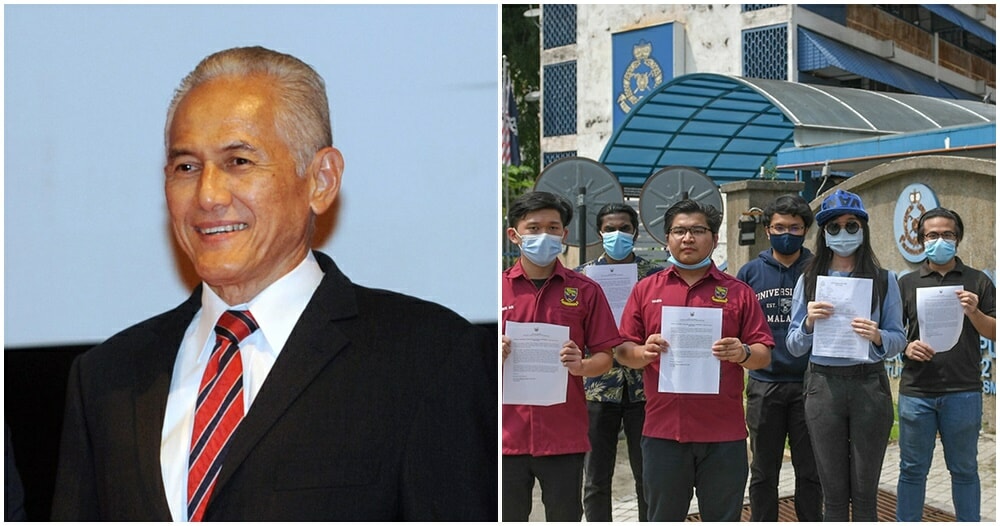 A student group known as University of Malaya Association of New Youth – UMANY, recently made a post to call for their vice-chancellor, Abdul Rahim’s resignation for the incompetent response taken by the university’s management against a lecturer who sexually harassed numerous students.

In the post, Abdul Rahim was called “weak, vain and incompetent, if not a hypocrite” for the lack of action taken towards addressing the situation.

The student group cited Abdul Rahim’s statement saying that the “UM management has already taken action against the unnamed sexual perpetrator who was exposed after the victim lodged a police report yesterday (16th July).” But the information regarding the “penalty” imposed on the lecturer was not revealed, “on the grounds that such information was protected by the Personal Data Protection Act.”

UMANY continued to say that they “strongly condemn the University Malaya Vice Chancellor for making such a shameless statement.” The student group accused the UM management for sacrificing justice, “most probably in a final struggle to safeguard whatever remaining reputation the university now holds.”

Unfortunately, the case that recently surfaced concerning the disgraced lecturer’s sexual harassment incident was not the only time students have come forward to report him. In fact, “The Integrity Unit had actually contacted many other students who too became prey to the lecturer’s distasteful words and prying hands.” This was UM’s delayed response, “The UM management only demoted the lecturer, and by the time the verdict was given, this lecturer had already retired.” 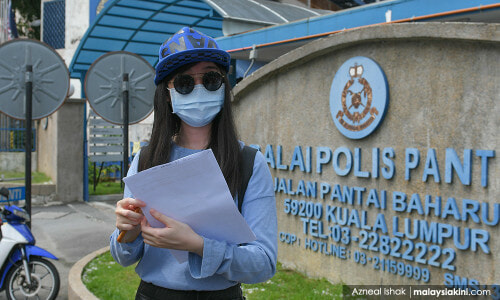 The um student who recently came forward to lodge a police report for her sexual harassment case that took place last year.

However, UMANY said that, “such a punishment would have little effect on the lecturer who still has a high-income payroll to live off the rest of his life comfortably.”

“We simply cannot stomach the fact that the university management failed utterly in giving a verdict that will act as a deterrence for future offenders. It would not even be able to stop the perpetrator from seeking revenge and re-committing the crime again!” UMANY points out that this shows a major problem in the university’s system as the management refused to go to the police despite the fact that the lecturer had “sexually harassed not one, but multiple students of the university” for the sake of upkeeping their reputation.

According to the student group, UM’s Vice-Chancellor was previously brave enough to lodge police reports against students when they protested against racism. “Now the question is why can’t he do the same when students of University Malaya become victims of sexual harassment at the hands of a lecturer? Why cover things up?” 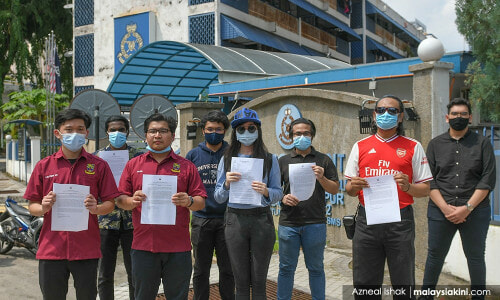 UMANY calls for immediate action to be taken against Abdul Rahim, “UMANY urges such a Vice-Chancellor to resign, to make room for organisational reforms in the Integrity Unit and Disciplinary Committee. Only when the root of the cause is addressed, can there be a better change in University Malaya.”

A third-year student from University Malaya claimed that a senior lecturer had sexually harassed her on 3rd June last year. The victim lodged a police report this year after claiming that she failed to get a satisfactory answer from the university’s management despite reporting of the sexual harassment case on 1st July in 2019.

What do you guys think of this call to action?

Also read: Should Victims Be Blamed For Sexual Harassment When Even Religious Clothing Is Sexualised?