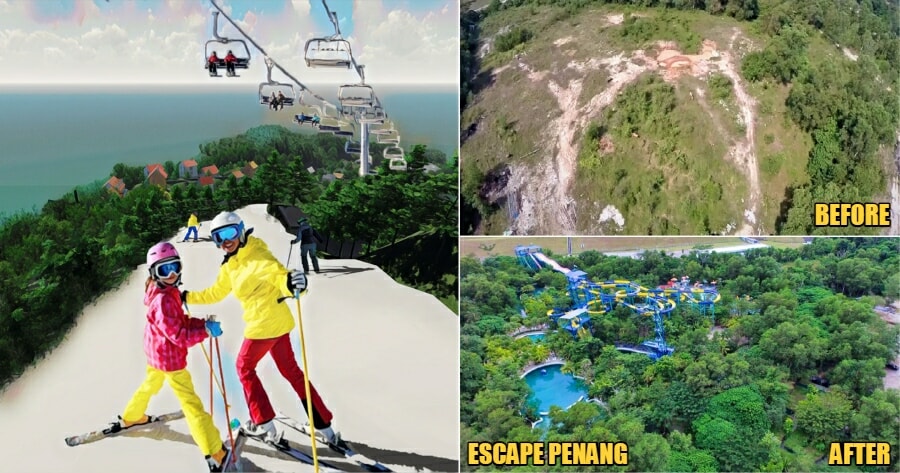 The developer of the project has shared proof of how they have worked alongside nature in their previous projects.

Many have been concerned over the development of the ESCAPE theme park in Cameron Highlands, which will feature Malaysia’s first dry ski slope.

The project, which will reportedly be completed in 2023, recently received backlash from Cameron Highlands residents as well as Malaysians in general as many were worried that the development would bring about deforestation, pollution and the overall destruction to the peace and quiet that local tourists enjoy now when in Cameron Highlands. 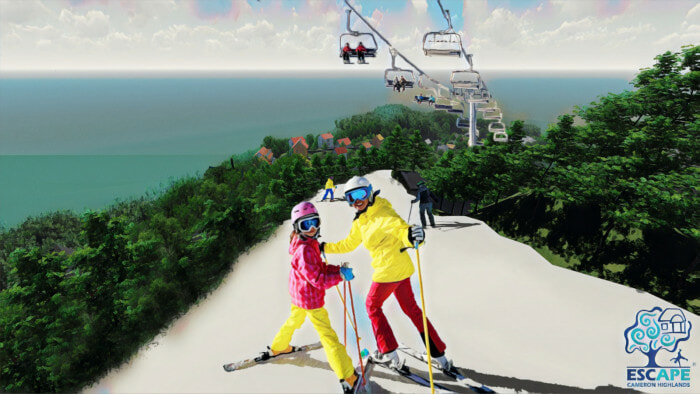 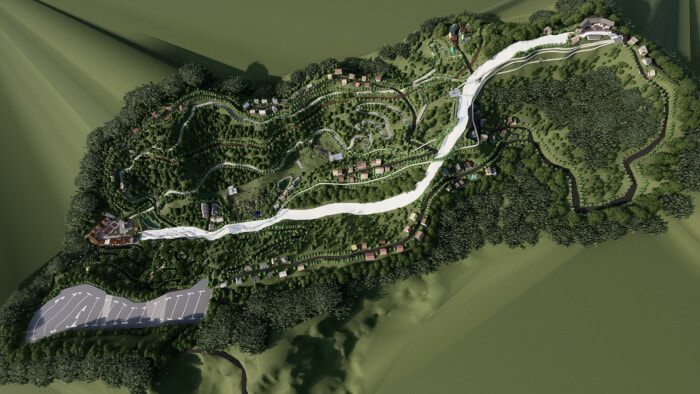 ESCAPE Cameron Highlands developer, Sim Leisure Group has since shared with WORLD OF BUZZ that there will be no destruction of any sort.

“While this project has been referenced to as a theme park development — bringing to mind concrete structures and roller-coaster rides — ESCAPE Cameron Highlands will in fact be a nature-based adventure park which celebrates the natural environment, offering guests the opportunity to reconnect with nature and enjoy the great outdoors,” they said. 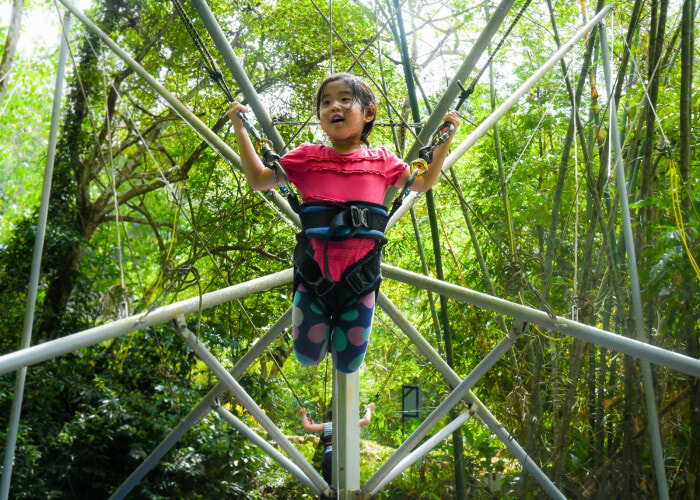 Further emphasizing their point, they showcased their track record of building adventure parks and family-fun activities alongside nature, instead of against it, using ESCAPE Penang park as their main example.

“The award-winning ESCAPE Penang demonstrates Sim Leisure Group’s track record in designing low-impact and environmentally-friendly developments that work with nature rather than against it. ESCAPE Penang was constructed on leftover land impacted by the Teluk Bahang Dam construction, a brownfield of abandoned office buildings, workers’ quarters and warehouses.”

“We have since transformed it into a green playground, complete with a healthy and sustainable local ecology,” they added. 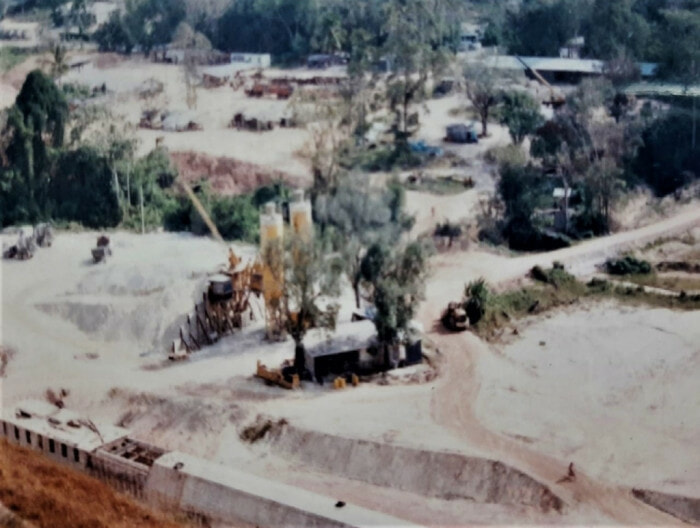 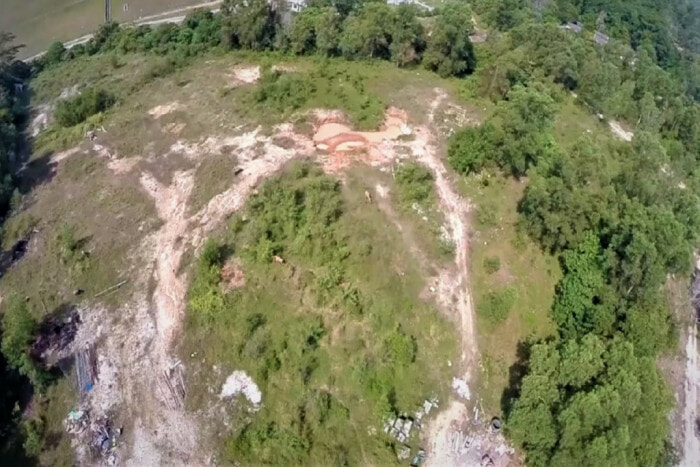 According to Sim Leisure Group, ESCAPE Penang also houses the world’s longest water slide, which has since been inducted into the Guinness World Records, which was built without cutting down a single tree.

“ESCAPE Penang also has over 3,000 trees that were replanted at our own expense. These replanted trees, averaging at 50-years-old, were originally from construction sites where they would have been cut down,”

While many companies and organisations can claim that they’re environmentally friendly, Sim Leisure Group has got things down to the nitty-gritty as they utilise biomimicry in order to implement self-sustaining natural environments in their parks. 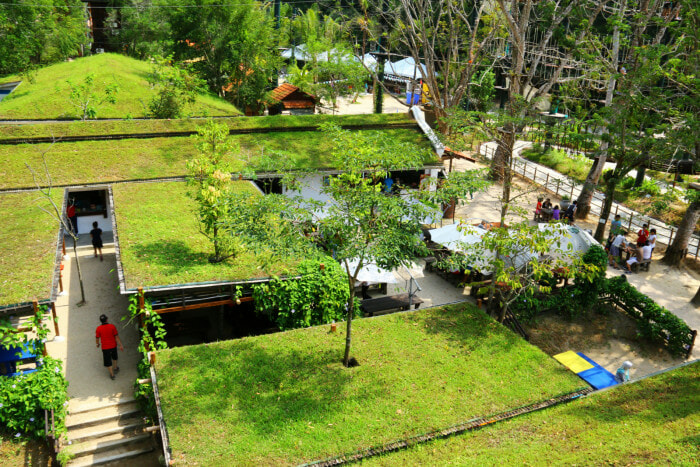 “By employing measures that support groundwater recharge, such as avoiding the use of cement and asphalt for our pathways, 90 per cent of the raw water utilised by ESCAPE Penang’s play pools are harvested on-site,”

“While water parks generally require a large amount of energy, ESCAPE Penang has minimised this by incorporating filtering and pumping systems that are enhanced with artificial intelligence to better respond to the intensity of pool use by our visitors,” they explained, adding that they’ve also invested RM1.2 million into photo-voltaic technology infrastructure, with solar-energy farms over the passive space of a sewage treatment plant, further lowering their energy usage.

Sim Leisure Group has since assured the public that the same approach taken with ESCAPE Penang will also be a part of their methodology towards building ESCAPE Cameron Highlands. 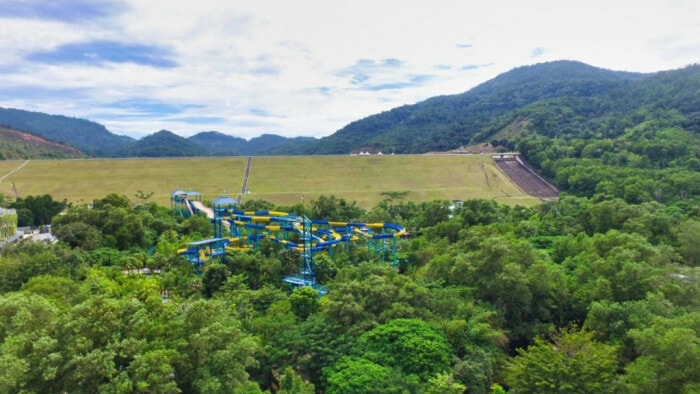 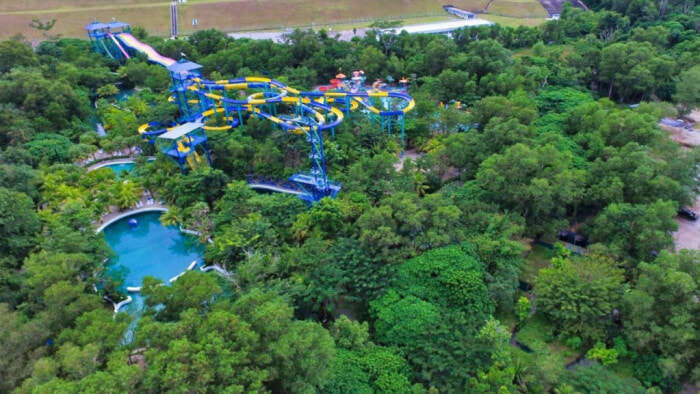 “Contrary to previous reports, the site of ESCAPE Cameron Highlands is not a forest, but instead, a dilapidated former tea plantation. Just as what we’ve done with ESCAPE Penang, Sim Leisure Group will rejuvenate this land and give it a new lease of life as a green space that celebrates nature at its finest,” they guaranteed.

It’s normal to be fearful when a large corporation begins developing natural space and it’s great to see Malaysians fighting to protect nature. But with all that being said, it’s also great to see that a deteriorating piece of land could be given a second shot at blooming.We hope this will indeed be the case. 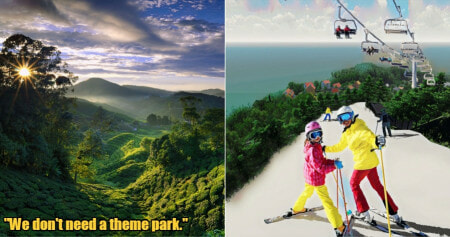