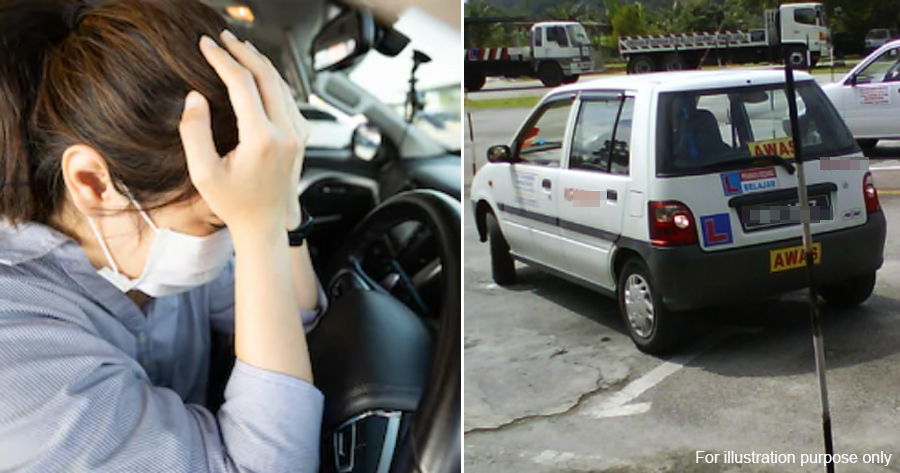 A 17-year-old Malaysian girl was allegedly sexually harassed by her driving instructor while taking her driving trial test and has come forward to tell her story in hopes that other girls out there will be careful in situations like this.

Speaking to WORLD OF BUZZ, the girl, who wishes to remain anonymous, said that she was taking her driving trial test a few days ago with her driving instructor, whom she presumes is in his mid-twenties.

She mentioned that during the trial test, a road test is not needed and only the circuit test is necessary. After she had completed the circuit test, her driving instructor asked her to drive to the road, and she complied without thinking twice.

She said that when she practised driving on the road, the driving instructor would usually take her on a predicted route that takes her around a field that is about two to three minutes away from the driving centre. However, this time, he asked her to take a different route which led her to some houses behind the field. 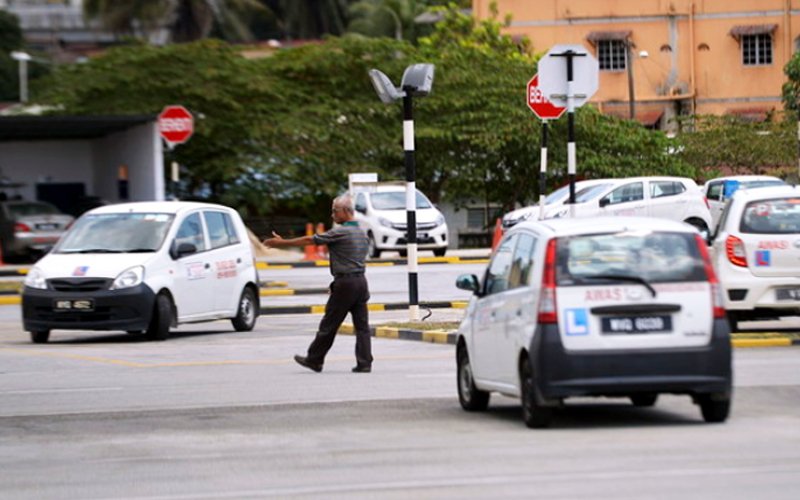 “I was confused, but I still followed what he said anyway,” she told WORLD OF BUZZ.

“Then we turned into a dead end and there was (some) construction there. There were people there as well, so he asked to make a U-turn to go away from that place.”

“Then he asked me to turn into an alley between two rows of houses which was very small and quiet, but thank god I was driving very fast and I missed the turn.”

“When I missed the turn, he stepped on the brake, which was on the passenger side and stopped the car. Then he said, “we need something lah”.”

At this point of time, the victim presumed that the driving instructor was going to say that she was driving too fast and that she had missed the turn, but instead, he told her that they “need sex”.

“He continued and said “we need sex lah”, then he asked for my number,” she said.

“I tried to continue driving but I couldn’t because he didn’t let go of the brake and did not let me move. So, I had to give him my number, only then did he let me drive.” 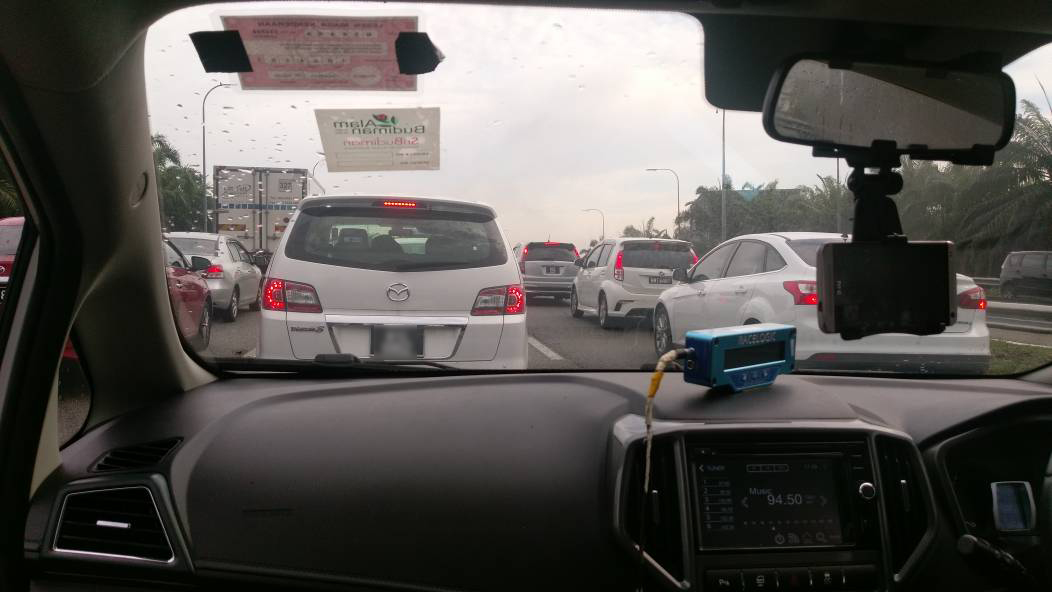 The victim further narrated that as she was driving back to the driving centre, the instructor kept saying disturbing phrases to her like “I will text and call you one day” and “I’m sure we will meet again one day and have sex one day”.

She added that the instructor even took a photo of her IC as he was having the paper that had all her information on it.

After going back to the centre, she said she told the whole incident to her agent who helped her report the instructor. The instructor is now said to be suspended until further investigation.

“I’m glad that he didn’t touch me or do anything to me. I was lucky that I didn’t turn into that alley, maybe something worse would have happened if I actually did,” she said.

“There was only the two of us in the car and there was no one around.”

“I just want to share this and tell all the girls that are going to take driving tests to be careful. Don’t listen to what your examiner says if he asks you to go another way.”

The incident is believed to have happened at a driving school located in Hulu Langat, Selangor while the driving instructor comes from Kuala Lumpur.

Be careful out there, girls and guys! Hopefully, the authorities are aware that incidents like this do happen in driving schools and that action will be taken against these perverted individuals who take advantage of innocent people. 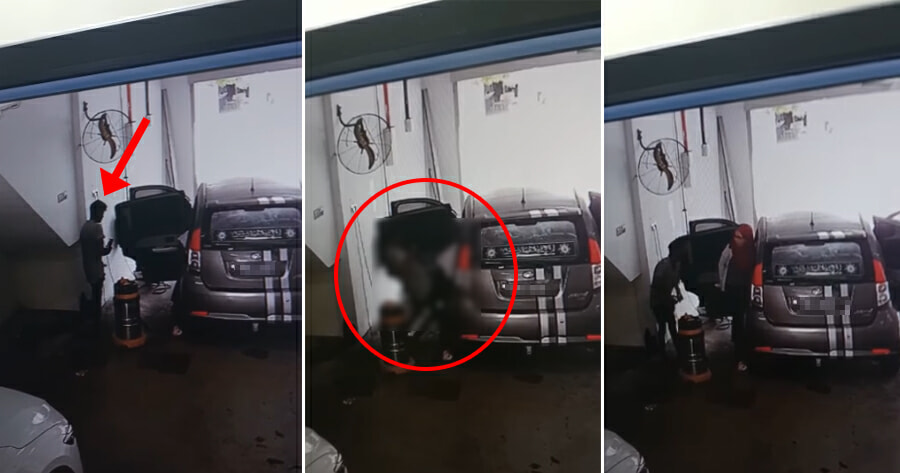