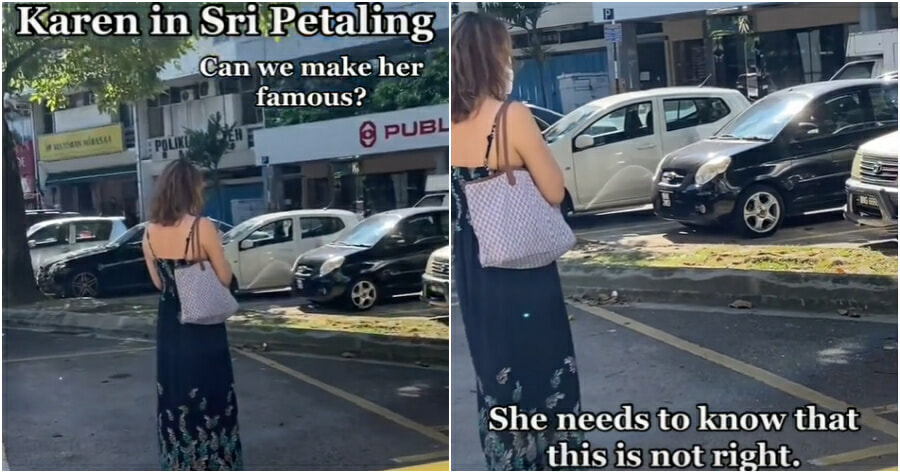 Getting a parking spot in certain areas can be undeniably hectic and nerve-wracking, especially during the weekends. But it is never a reason for you to “human-park” by physically standing at an empty parking spot to reserve it.

In fact, it is actually a criminal offence, but some people still seem to not bat an eye towards the rule.

Yesterday (17 January), a netizen shared another “human-parking” incident via his TikTok post. According to the captions, the incident took place somewhere in Sri Petaling, Kuala Lumpur. The suburb is known for its heavy traffic and the difficulties of getting a parking spot during the daytime. 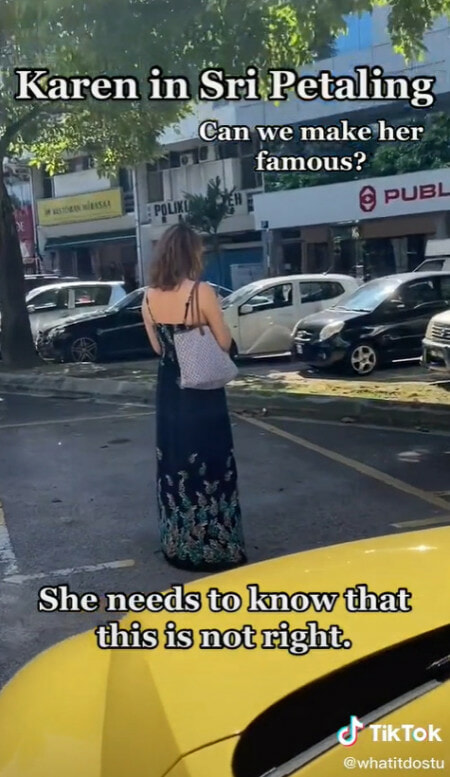 “This is my parking, go look for a different one,” the woman allegedly said to the man who uploaded the video.

In his post, the man also made his intentions clear that he wants the woman to know that the habit of reserving a parking spot by physically standing there is not the right thing to do. In the end, the man just left the place as the woman ignored his presence and continued standing at the same spot.

The man added in his comment sections and urged anyone who knows the woman to tag her.

“She owes me an apology,” he said.

“This is my parking, go look for a different one” said the lady. I didn’t know this kind of people still exist.. lmao #fyp #foryoupage #fypシ #malaysia

At the time of writing, the video gained more than 270,000 views and has enraged most of the netizens. One of them even revealed that human parking is indeed equivalent to going against the law.

Some expressed how they would actually handle the situation to make the woman possibly go away.

“I would continuously honk if I were you. It’s either she moves away or she endures the embarrassment when people look at her.”

We do not deny that hunting for a parking spot is not always easy, but it is always on a 1st come 1st serve basis. It is not only illegal to stand on a parking spot and reserve the place, but also unethical. 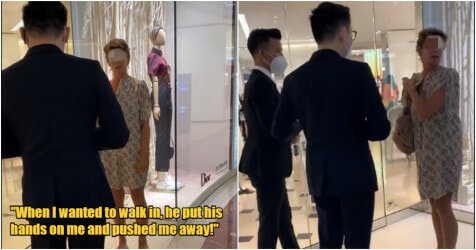