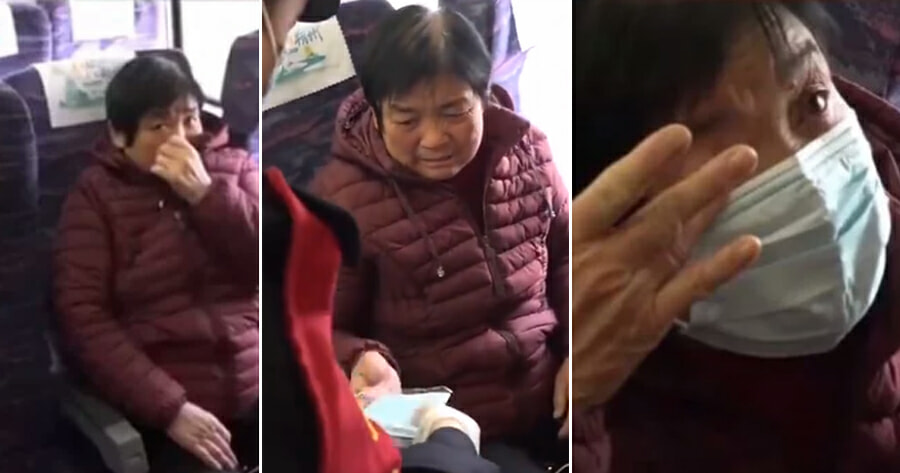 The Wuhan virus outbreak has seen a shortage of masks as many Chinese nationals have been taking extra precautions to avoid getting infected.

This leaves many citizens unable to get masks of their own as the most-sought-after item has been sold out country-wide.

One of them is a lady who didn’t have a mask and had to take public transport. A video posted on Twitter shows her looking worried and pulling her coat collar over her nose and mouth. 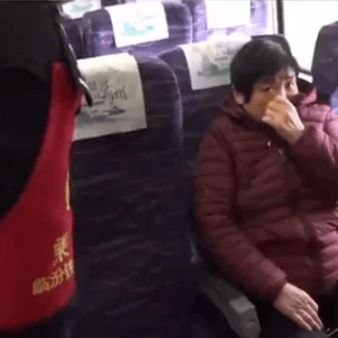 She was allegedly on a train in Shaanxi province, which recorded a high number of confirmed 2019-nCov cases.

A train conductor noticed how concerned she was as she was fussing about with her coat collar, desperately trying to protect herself from getting an infection.

He stopped to ask her what was wrong and the woman told him that she couldn’t buy a mask. Tears streamed down her face as she explained herself. 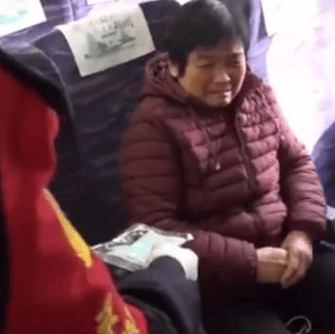 Without hesitating, the conductor reached into his coat pocket and took out a new mask and handed it to the woman. He even helped her put it on and reassured her that she would be fine and that the mask would protect her from the virus.

The woman was touched by his kind gesture and expressed her gratitude as he walked away. 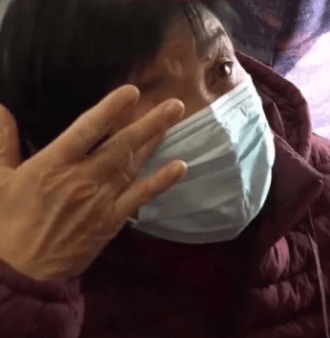 What an observant and kind man the conductor was! We certainly need people like him in times like this. 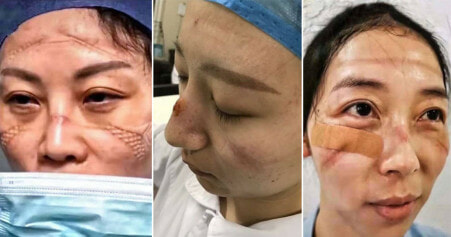