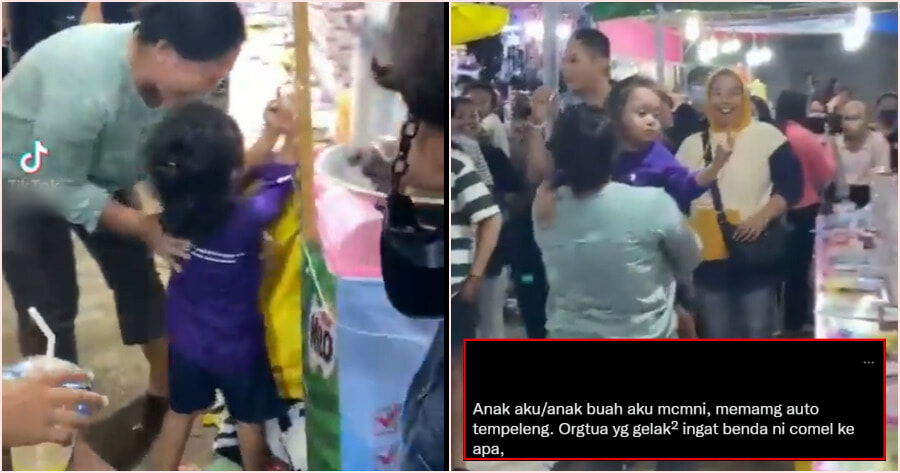 Although the roles of parents are to care for and support their children in every way possible, sometimes this can inevitably lead to overpampering.

Recently, a video shared on TikTok went viral on Twitter after it managed to anger the public. The video was about a child cursing at a food stall vendor whilst showing both of her middle fingers. 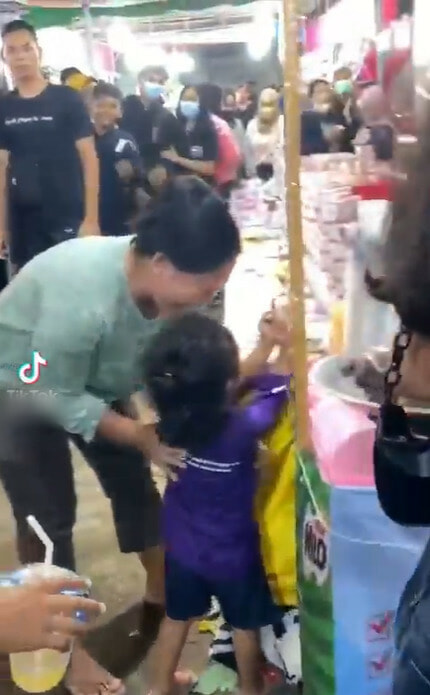 As all of this occurred, the crowd can be seen laughing whilst a woman who is presumed to be her mother carries her away whilst smiling at her antics.

The incident allegedly happened in Indonesia.

Although the video is originally from Indonesia, it has made its way to Malaysia, where netizens condemned the child’s actions and the parent and the crowd for ‘normalising’ it.

“This is not funny at all. If her mother is laughing that way, it means that this is something normal. Because if it wasn’t normal, I’m sure that (any) normal mum would be mad,” she said.

Another commented, “When people are laughing, the child will do it even more. Don’t laugh if the child is in the wrong. Later on, they’d think that what they’re doing is not something wrong.”

“This is so not cute – it’s rude. The kid needs to be corrected on how she responds to adults,” commented another.

Meanwhile, some users also said that they wouldn’t hesitate to punish them for being rude if they were their child or someone they know.

“I would’ve just have hit her. Parents should teach manners and common sense since childhood,” said a user.

Another said, “If this were my child, then they’d have been done. When we get home, if it’s not the hanger, it’d be the rotan buluh to the foot. When my son said motherf*cker, I hit him.”

What would you have done if a child did that to you? Are the parents at fault here? Let us know in the comments. 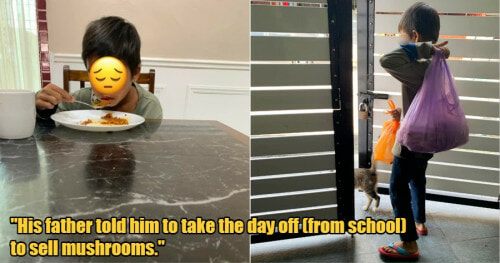