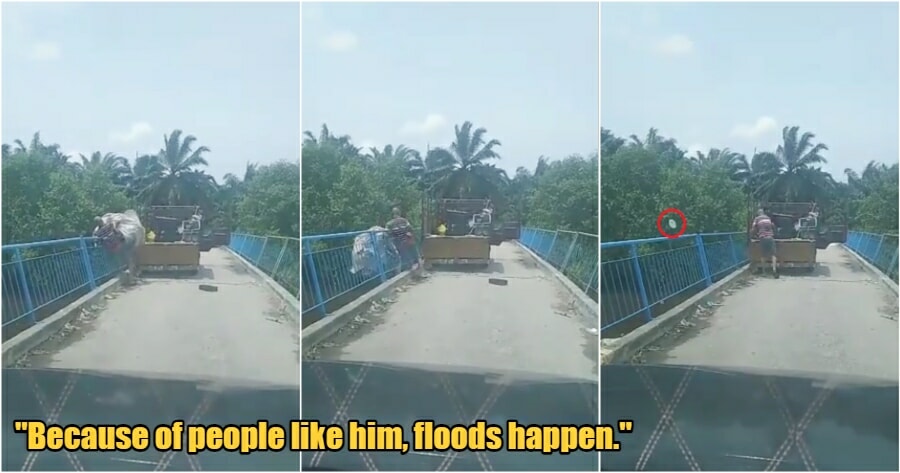 We, as a nation, are in a position where we need aid from foreign parties to clean up our already massively littered rivers, because we sure as hell won’t do it ourselves.

So, the least we could do is not add to the litter, right?

The 我们是马来西亚人 We are Malaysians Facebook page showcased a video of an uncle dumping a huge sack, full of God knows what, into the Sungai Wak Rabun in Pontian, Johor. 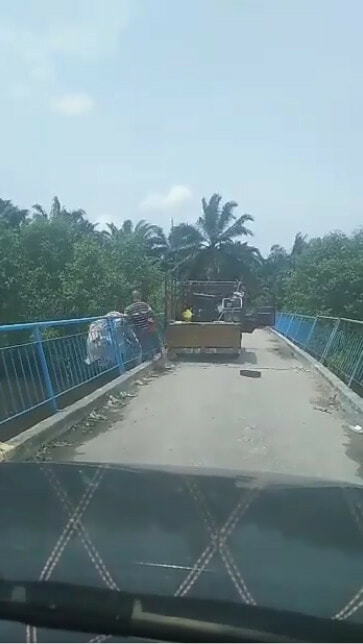 The video starts off with the uncle struggling to haul the huge sack over a bridge railing, from the back of a small lorry. After a little bit of a battle, he managed to throw the sack over the railing, into the river below. 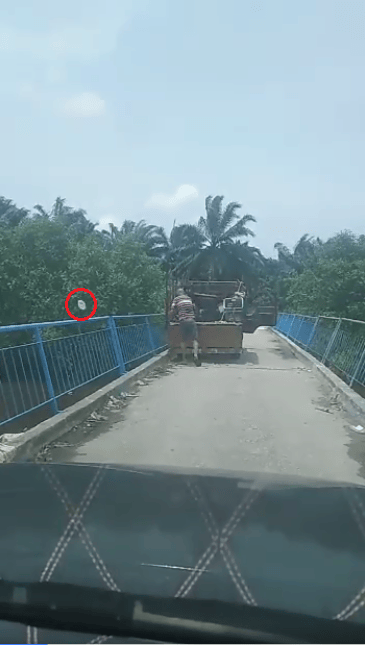 He could then be seen cleaning out the back of the lorry, by throwing smaller items into the river as well, as the sack floats away.

Many were quick to take to social media to condemn the man’s actions, which they believe can contribute to the constant flooding in Malaysia.

“Environment destroyer! This is how floods and river pollution is caused.”

“Stupid, the actions of people like this is what causes floods.”

“One of the causes of floods. If it floods, he isn’t the only one affected, others are also affected.”

Considering the lorry’s number plate can clearly be seen, it shouldn’t be difficult for the authorities to take action against the uncle’s irresponsible act.

Posted by 我们是马来西亚人 We are Malaysians on Wednesday, September 28, 2022 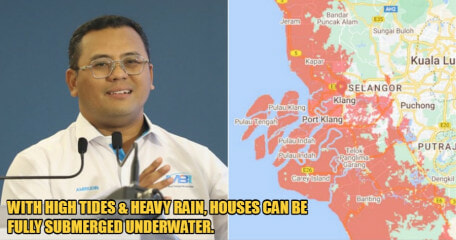